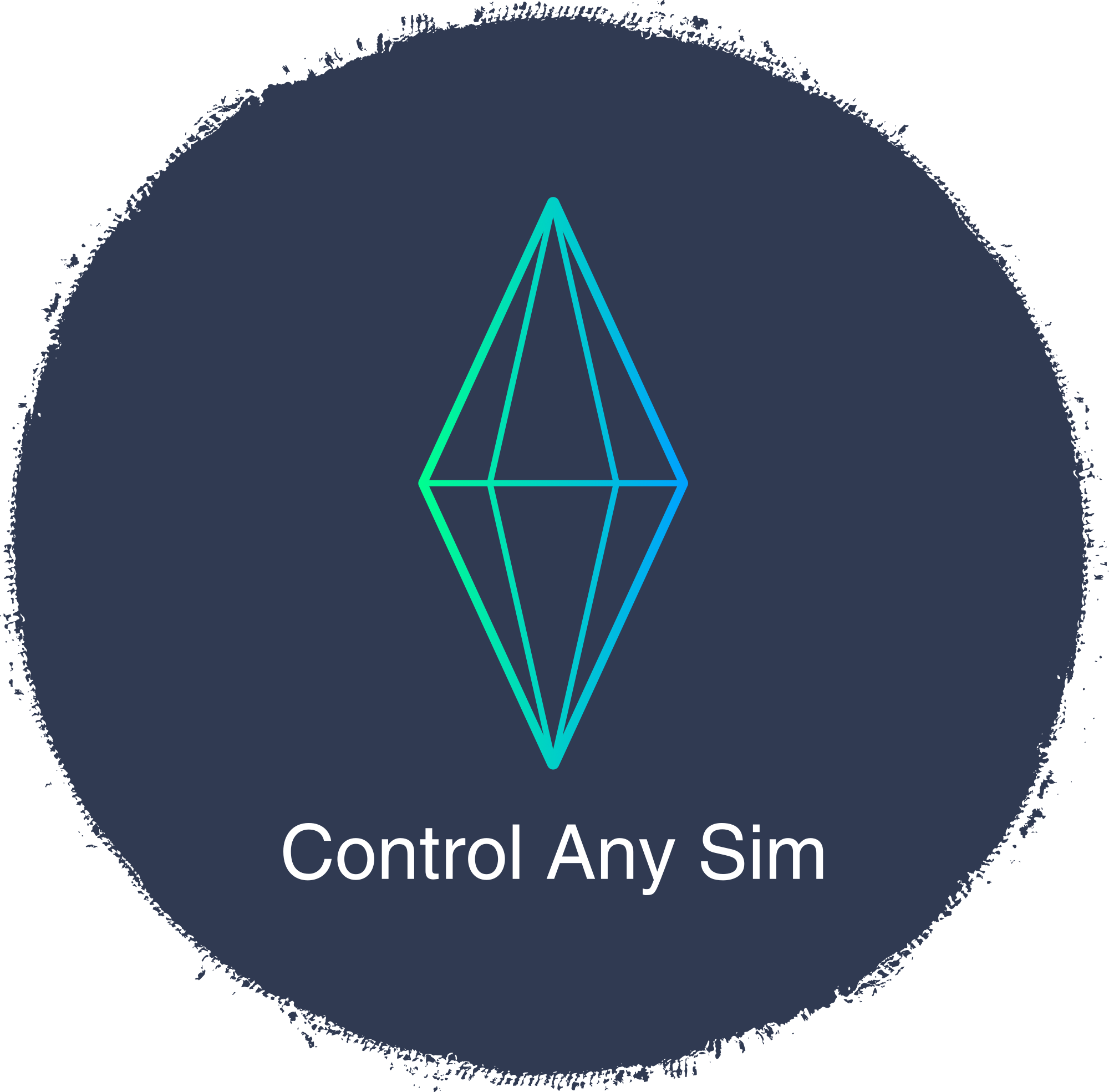 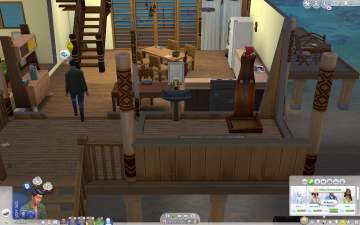 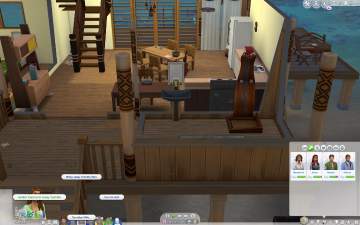 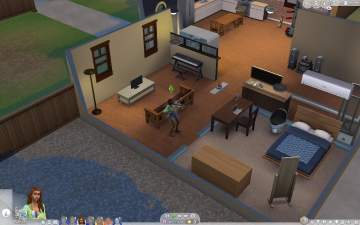 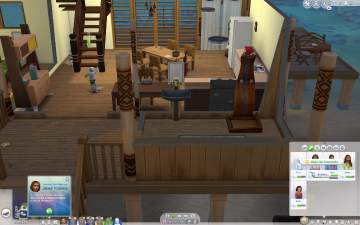 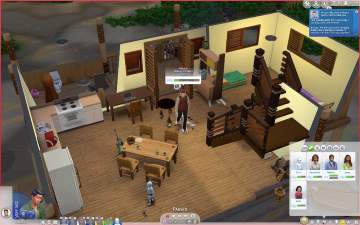 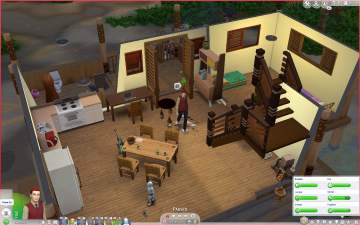 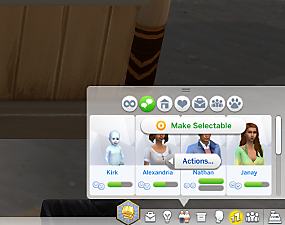 This mod lets you take control of any sim in your game. Most NPC sims will have a new interaction on them in the Actions group.

This mod has been tested with game version 1.69.59.1020 and all expansion packs as well as all game packs. Only the base game should be required, though.

The source code of this mod can be found here and any issues with the mod can be reported either here or in the comment section of this site.
Files Need help with downloading or installing content? Click here!