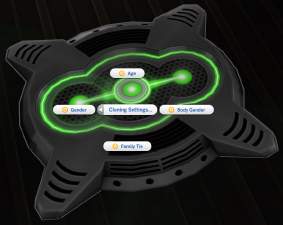 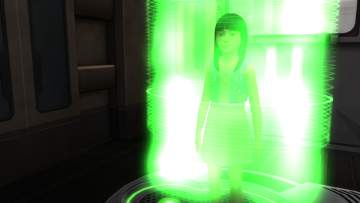 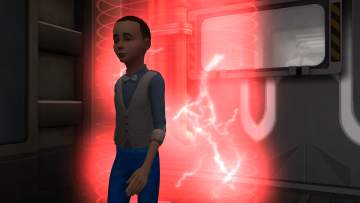 WARNING! THIS MOD IS CURRENTLY IN BETA! EXPECT BUGS!

Cloning Machine Overhaul is, as its name implies, an overhaul of the Get To Work cloning machine. It adds a new 'Cloning Settings' category to the cloning machine. This category allows to select, before cloning a sim, a variety of parameters that will directly affect the resulting clone.

For example: The creator could be an elder male and by acessing the cloning machine's parameters and changing the age to 'Child', the family tie to 'Offspring' and the gender to 'female', the resulting clone would be a female child who would be considered as the creator's daughter! There are a ton of possibilities!

The mod is currently in Beta and additional features are planned moving forward. Here's a list of what is currently available:

Since Cloning Machine Overhaul is currently in beta, bugs are to be expected. The intent of this release plan is to ensure that current features are as polished and bug-free as they can get before moving on to adding new ones.

As such, debugging and logging functionalities have been implemented and the mod will keep logs of its state of operation as well as any potential script error(s) that could supervene. Should you encounter critical bugs and defects, those logs would greatly aid me to find the root cause of the problem(s)! The log files are located alongside the script file and named 'CloningMachineOverhaul' followed by an underscore and the date they were generated on.