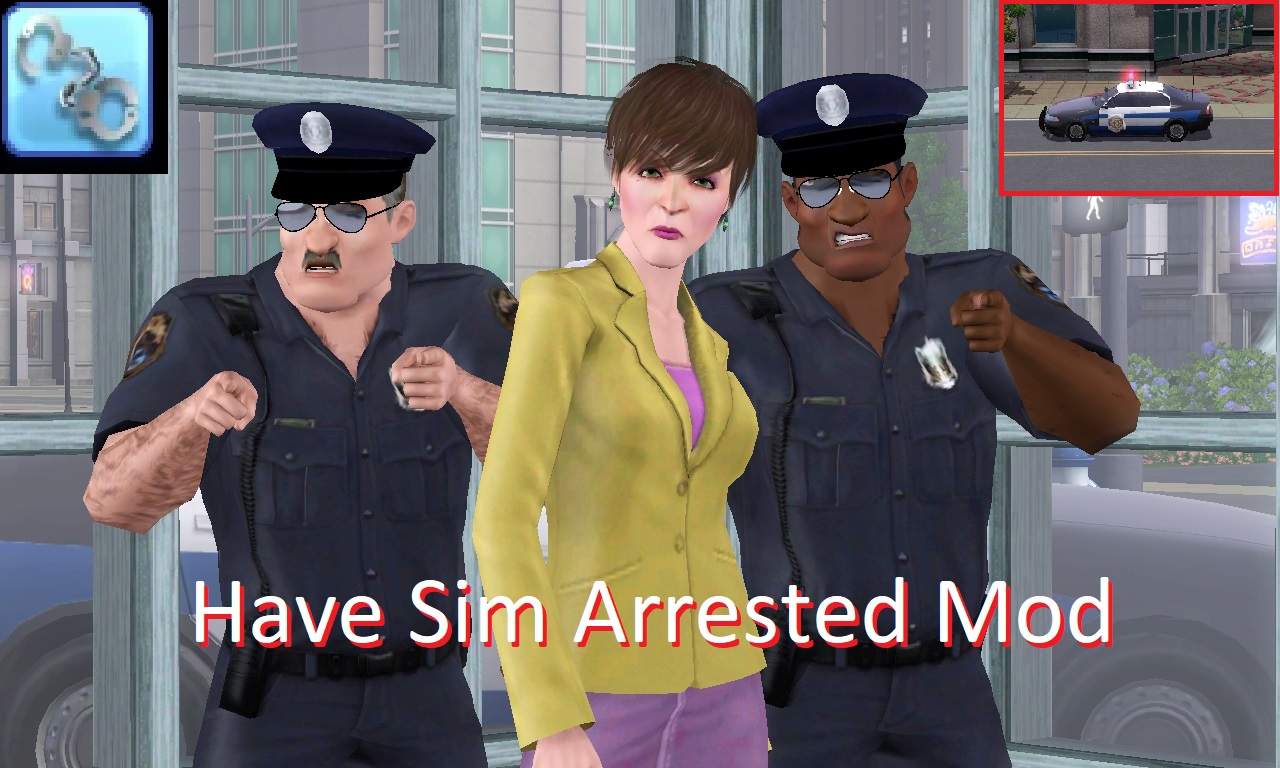 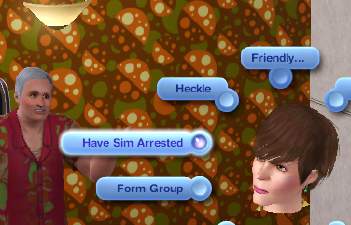 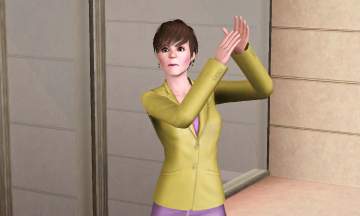 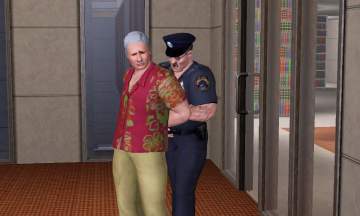 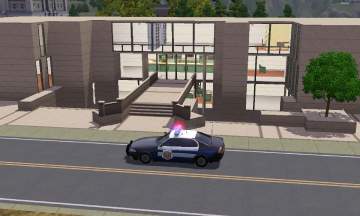 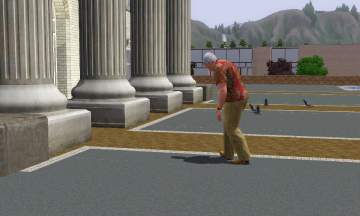 4,616 Downloads 178 Thanks  Thanks 55 Favourited 20,794 Views
Created by xantak22
View all Downloads
Uploaded: 6th Dec 2021 at 8:52 PM
This mod for The Sims 3 allows your sims with high charisma skill to order someone else to be arrested, basically your sims wield great power over their town with this mod!

Details - IMPORTANT
For this interaction to be available, your sim must have at least level 7 charisma skill. When they do, you can simply click on any sim and choose "Have Sim Arrested". When you have clicked on this interaction, your sim will clap their hands to summon a cop. You will be getting a notification that an officer is on their way to arrest the sim you clicked on. There will be a relationship decrease betwen your sim and the sim that you ordered arrested.

After a little while, the cop will show up in a police car and arrest the sim. The cop will then bring them to jail, where they will be spending a few hours.

When using this interaction, make sure the world you're playing in contains an accessible police station, in other words, don't use this interaction in travel worlds. Otherwise, the sim you ordered arrested might disappear (they don't get deleted, they are just considered "out of town").

Make sure to only arrest one sim at a time. Nothing game breaking will happen if you have multiple sims arrested at once, but it might look kinda funky and they might not all get arrested. So wait for the sim to be taken to jail before you have someone else arrested. Also, don't spam the interaction on one sim, if the cop doesn't show up, then wait a while before having them arrested again.

This interaction also appears on NPCs, like bartenders, paparazzi and tourists. Allthough, I would not recommend using this interaction on them. Again, nothing game breaking will happen, but they might not get arrested properly and sometimes, they get arrested like 10 times in a row only for them to then escape anyway.

When it comes to autonomy, this interaction will very rarely be used. The sim using it must be level 7 in charisma and also be in an angry mood at the same time, snobs are more likely to have someone arrested.

Tuning
This mod contains a tuning file where you can adjust the autonomy of this interaction.

Additional Credits:
A huge thanks to PuddingFace and his script modding tutorials, they have been immensely helpful, S3PE, Battery, who wrote the arrest code for my previous mod which I modified to fit this mod, various turorials at ModTheSims.
Files Need help with downloading or installing content? Click here!