Genly Ai and Therem Harth R.I. Estraven from "The Left Hand of Darkness" 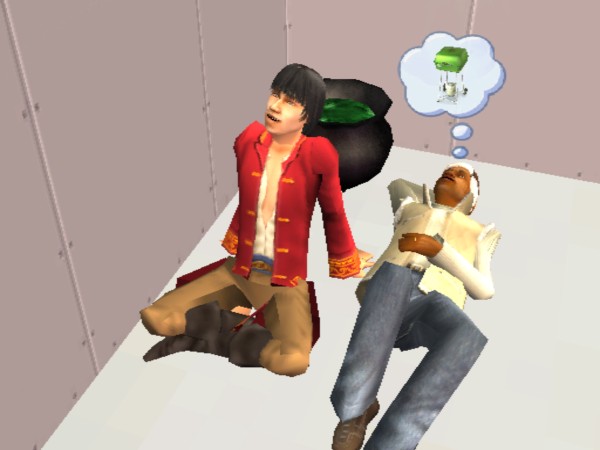 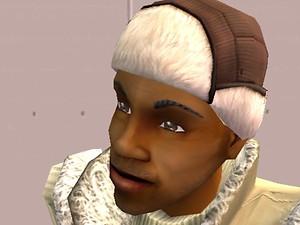 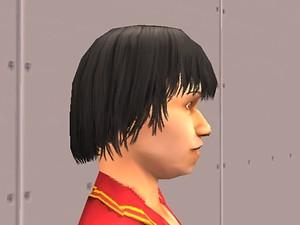 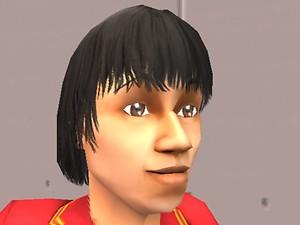 Genly Ai, a male ambassador to a world of androgynous humans, finds himself in a trek across the ice with Therem Harth Rem Ir Estraven, former prime minister of Karhide. Genly's account of his time on Gethen is the story of being male on a planet where gender has no meeting, and of his perception of the planet's culture.

--Genly Ai, a man
--Therem Harth, who tracks as a man for the purpose of game play but should not be considered male or female

The cauldron shown in one of the shots is not included.