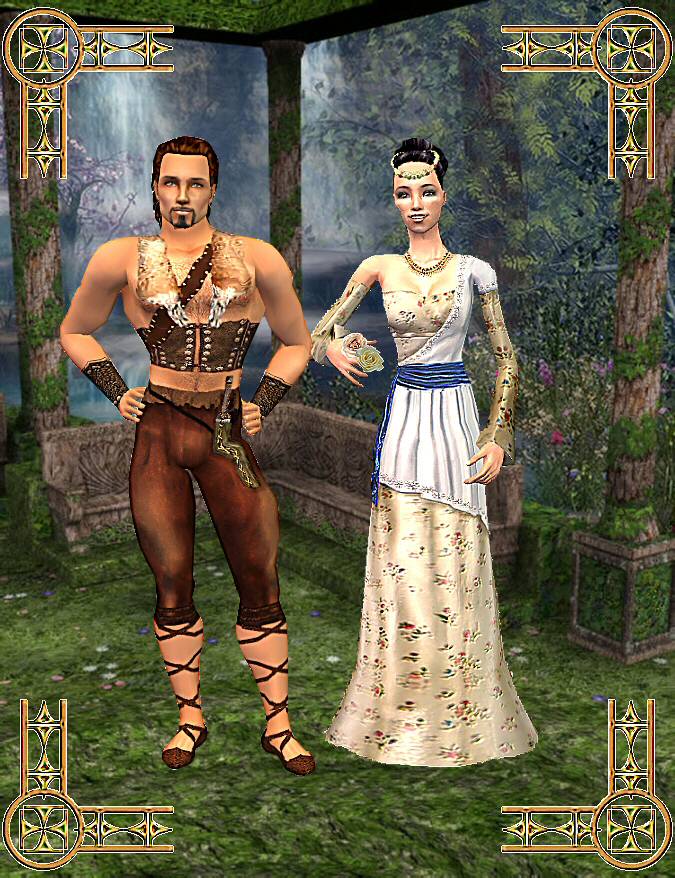 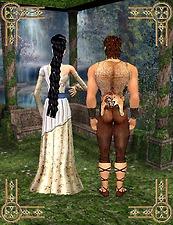 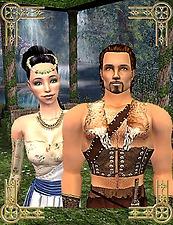 179 Thanks  Thanks     12 Favourited
This is a new mesh recolour, and means that you will need to download the particular mesh itself in order for this to show up in your game. See the Meshes Needed section or read the text for more information.
Hi all

As I said earlier, my son has been bravely fighting a cancer for these last few months, so I came out with the idea of the Warriors series, in honour of the millions of unknown warriors around the world.

Next Tuesday he will undergo a major surgery. So I thought of making something that would embody all that everyone that is fighting a major illness, and all that love them, need in these moments: strength, joy, love and hope.

To symbolise those feelings I chose two couples: Heracles (roman Hercules) and his wife Hebe, goddess of Youth and two Warrior Archangels.

I hope you enjoy them. All comments, critics and suggestions are very welcomed.


Heracles (Hercules) defender of mankind against chaos, the son of Zeus, the strongest and mightiest man that has ever lived, was one of the first of the Greek gods to be worshipped by the Romans.

Heracles was driven mad by Hera and forced to murder his wife and children. In order to atone for his sin, he visited the oracle of Delphi and was instructed to submit to twelve labours. Hercules accomplished them all, and many others including the release of Prometheus from bondage.

He is the defender of mankind against the forces of evil, the god of physical strength, courage, sexual power (both homo and heterosexual).

He had many lovers and married 4 times, the last of which of Hebe (Juventas) the Goddess of Youth. He is usually depicted with a lion skin, from the lion of Nemeia, his first work.

Adult Male (am) mesh: here Download Mesh with no Bulge and BumpMap