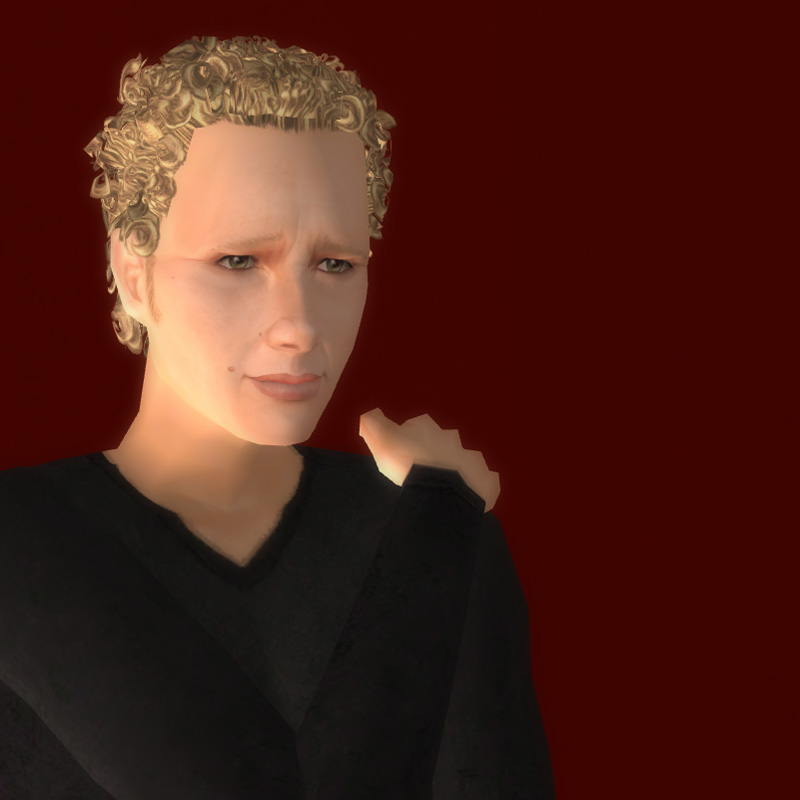 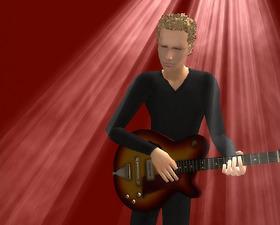 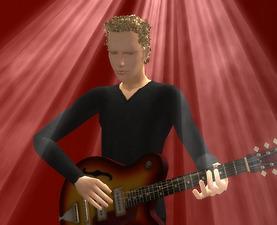 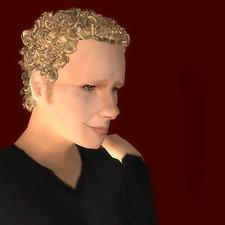 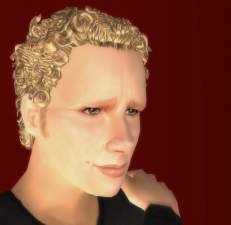 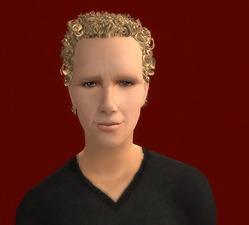 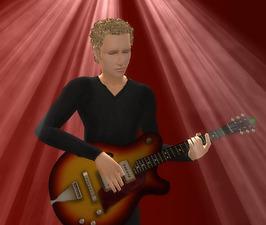 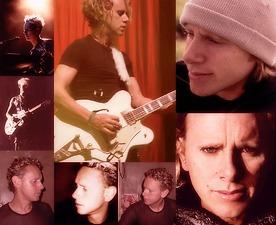 Picked Upload! This is a picked upload! It showcases some of the best talent and creativity available on MTS and in the community.
If God has a master plan that only He understands, I hope it's your eyes He's seeing through...

Who is Martin Gore?

Martin Gore is a member of the English electronic band Depeche Mode. You may recognize Depeche Mode from the Open for Business soundtrack - they've got a song in simlish on the New Wave station, Suffer Well). Martin is an award-winning songwriter, plays a mean funky guitar and keyboard, and composes beautiful lyrics and music that make my heart shiver with delight. With the voice of an angel and the heart of a poet, as well as being quite a character, I decided I'd try my hand at an incredibly challenging, interesting face of a man whose work I've admired for about 10 years now.

While I realize he may not be perfect, I think he's the closest thing humanly possible to simming Martin Gore - and I dare any nitpickers to do better.

I've tried to go a little younger in appearance than he is today - something of a mid-90's Martin, around the 86 > 98 era, but with his hair slightly grown out - there was no hair that would truly capture his lovely little blonde 'fro, but when I had created the Cherub hair, I had intended it to look like Martin's hair when he lets it go to ringlets.

I believe he is likely the first celebrity sim released that was not made purely in Body Shop. While his content and most of the facial sculpting was created using Body Shop, I actually edited the structure of his face in Milkshape, readjusting the positioning of certain key vertices to get him much closer in appearance. For instance, that mouth is -impossible- to get just in Body Shop. Any more adjustment, however, and he would have animated incredibly oddly.

You don't need any meshes or nothin' for his face, though - the above was mainly, well, for my benefit, telling ya'll how difficult he was. He will breed fairly decently (looks human at all ages and gender switched) so feel free to make yourself a little Viva and Eva and Calo for him - he'll make a good daddy.

I have to believe that sin can make a better man...

His clothing (made by the wonderful fanseelamb) require no meshes - they work on base game Maxis meshes. His hair does require a mesh (my Cherub hair) and that mesh is INCLUDED with the sim. For more recolours of his outfit, see fansee's profile, and for more recolours of the hair, err, see my profile.

... maybe. Might sim Dave Gahan, might not - I have no desire to sim Andy or either of the former members. We shall see. Don't pester or ask me about it, please.

When you're born a lover you're born to suffer like all soul sisters and soul brothers...