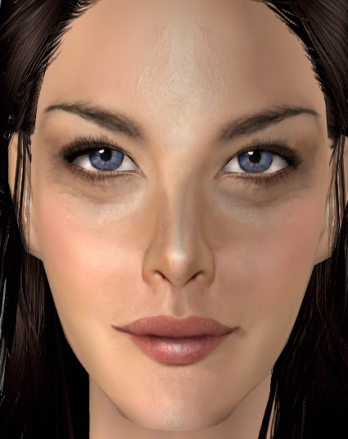 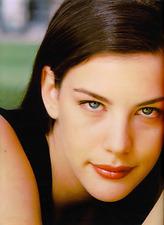 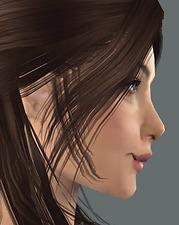 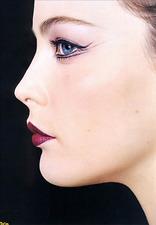 Picked Upload! This is a picked upload! It showcases some of the best talent and creativity available on MTS and in the community.
Liv Tyler

Daughter of rocker Steven Tyler, lead singer of Aerosmith, and Bebe Buell, former model and Playboy Playmate, actress Liv Tyler was born on July 1, 1977 in New York City, New York. Not discovering who her real, biological father was untill 1988, she adopted the name "Tyler" at the age of 12.

Starting out in the modeling scene, she began to land small roles in movies untill her career burst between 1993-96 after being cast in 7 movies during the 3 year span. Ever since she has been an elegant, funny, and graceful leading lady in movies such as "Armageddon", "That Thing You Do!" and the blockbuster "Lord of the Rings" trilogy.

Pictured With
- Liv Tyler sim by me
- 2007-06-09 Female Donation Hair by peggy
- Cosmopolitan Eyeshadow by bruno
- Custom skintone (both genders/all ages, no base) by me
- Eyes by me
- Dress by GST