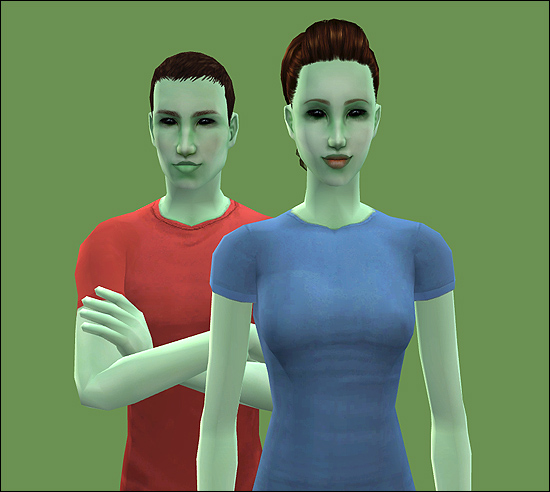 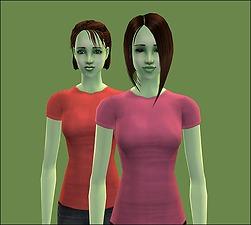 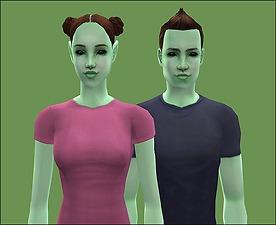 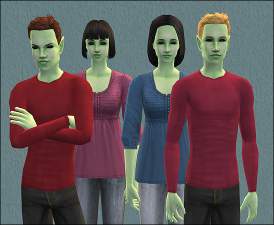 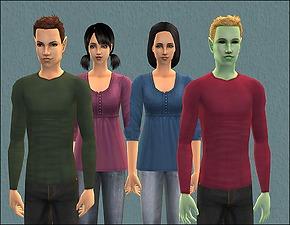 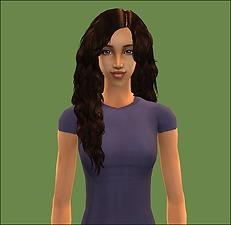 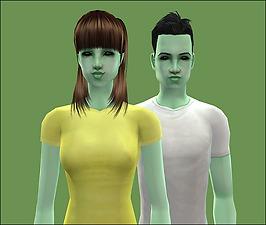 Created by ChihoSan
View Policy / About Me View all Downloads
Uploaded: 28th Jun 2008 at 4:01 PM
So after seeing these amazing Pollination techs here at MTS2, I decided I wanted to do my own Multi pack of PT's. So I've edited Fwiffo's Multi PT hack to offer you a pack featuring LinusLover30's Quinn Deccard, Tavv Stareck and Harper Bradley in addition to my very own Valerie Vancouver as your PT's.

You can only have one Multi PT pack in your game at a time!

I don't know what happens with two but it's best to figure your game would explode in a fiery ball of death. 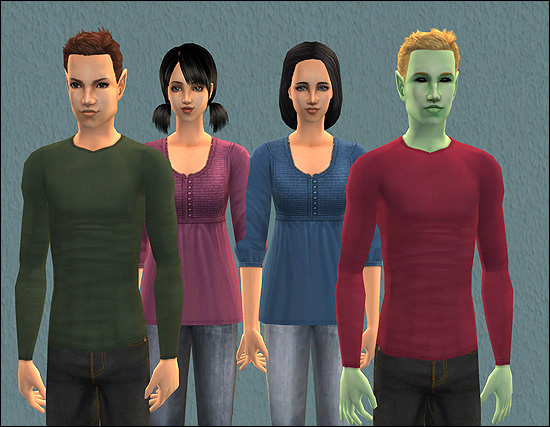 And in PT form: 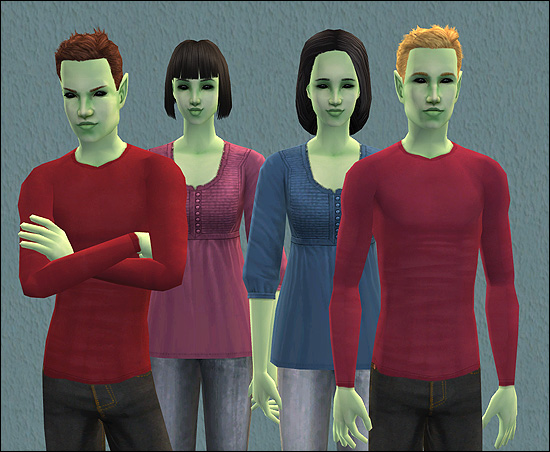 And here are a few offspring as an example of their delicious genetics. 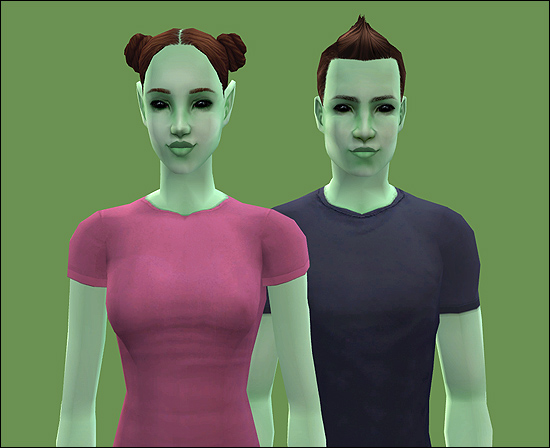 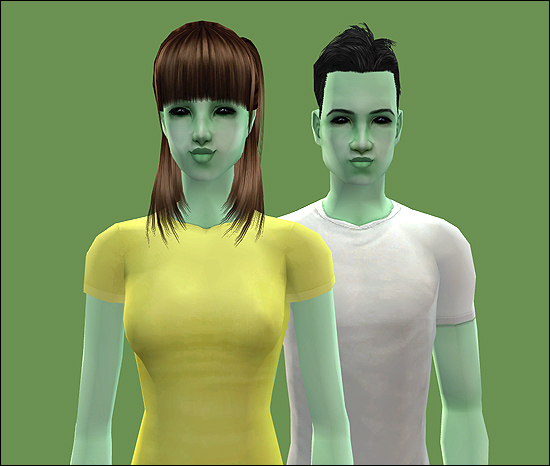 Down below on the attached thumbnails you can also see Harper's kids, and Quinn's kids, as well as the test mother I used to spawn all these babies.

Fwiffo, for the original hack
Swampcandy, for linking the tutorial for me and for being so awesome and helping me fix what went wrong :D
Kiki, for helping me with my problems and suggesting using LL30 sim's
and last but not least Keely of LL30 for being so full of win and letting me use her sims

You guys are awesome.

Various makeup from Bruno and Rensim

Please feel free to share any of my clothes with your sim uploads, with credit please ;)
Please do not redistribute to pay sites
Please do not claim as your own

You can see my creations at phasmaticsims.com