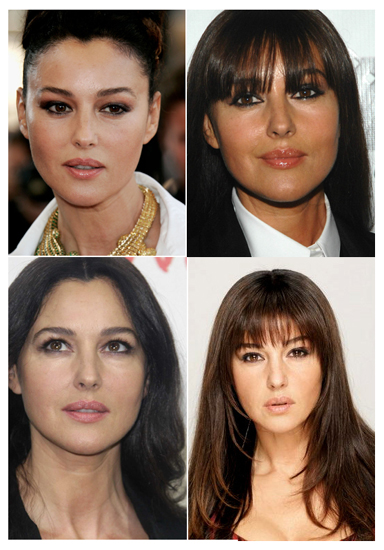 497 Thanks  Thanks     16 Favourited
Picked Upload! This is a picked upload! It showcases some of the best talent and creativity available on MTS and in the community.

Monica Anna Maria Bellucci, the Italian sex
symbol, is considered to be the world’s most beautiful woman alive.
Monica began her start as an ELITE model, roaming from Milan to
Paris and finally to New York City. After several years in the modeling
industry, Bellucci pursued an acting career. After taking acting
classes, Monica Bellucci landed her first role in the motion picture,
“Dracula”. Later, Bellucci landed other roles in films such as “Malena”,
“The Passion of The Christ”, and “Shoot ‘Em Up”. Monica Bellucci is
currently married to Vincent Cassel and has a daughter named
Deva with him. 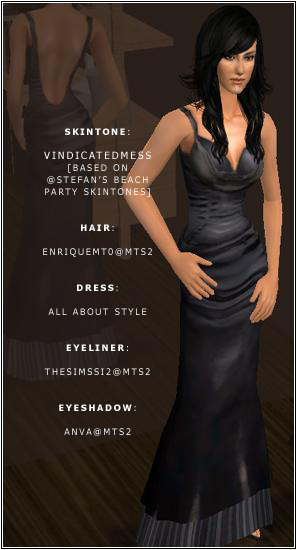 Dress by All About Style [Brenda Stong]


[This sim was a request from: [email protected]]

* Please no reuploads/redistributions on any Sims 2 related sites