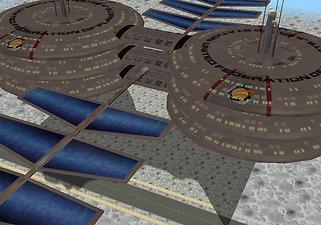 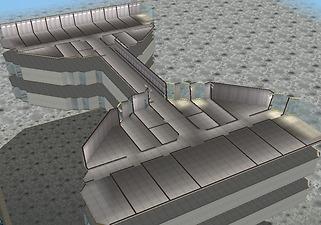 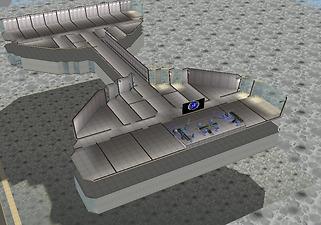 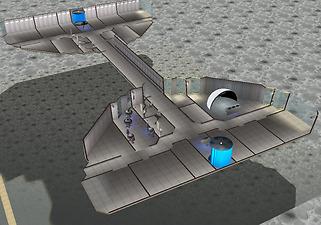 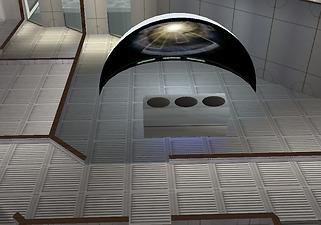 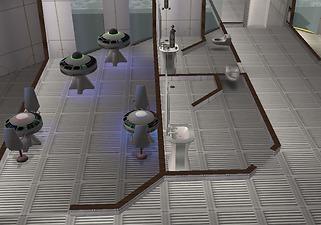 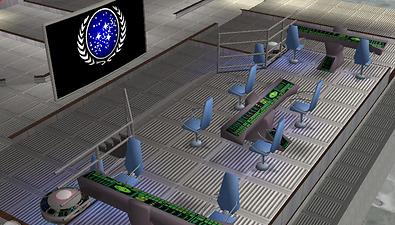 "Jupiter Station is a Federation space station in orbit of Jupiter.

The facility, or one that shared the same name, was constructed sometime prior to 2151 and was apparently used for starship repairs and maintenance work."


In the 2360's, Jupiter station became the home of Dr. Lewis Zimmerman's Jupiter Station Holoprogramming Center. It has a very unique layout. It consists of two seperate hull sections, each with 3 independent saucer segments. I've made 2 versions of this lot- Residential and community. I'ts built on a 5x6 lot and the residential version costs 249,000. I tried to furnish the lot as much as possible, but some areas are only partially furnished; I had to keep the file size down. 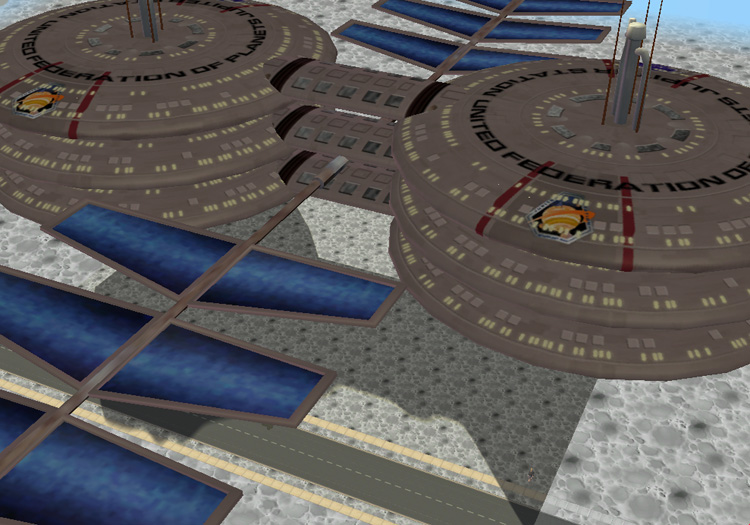 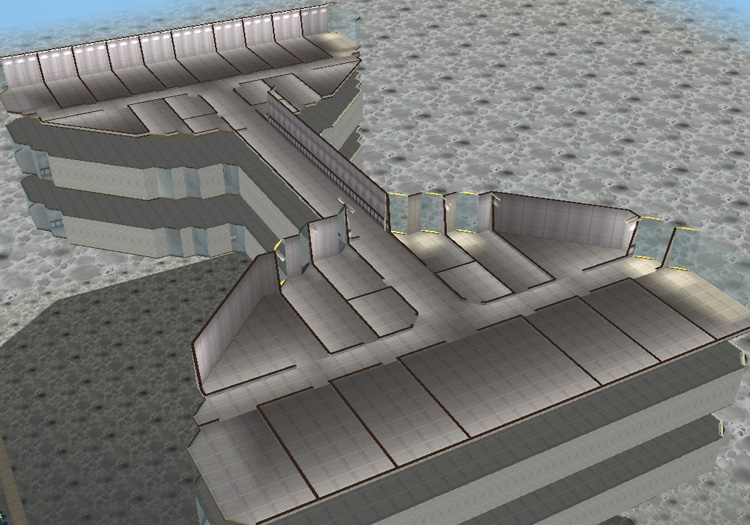 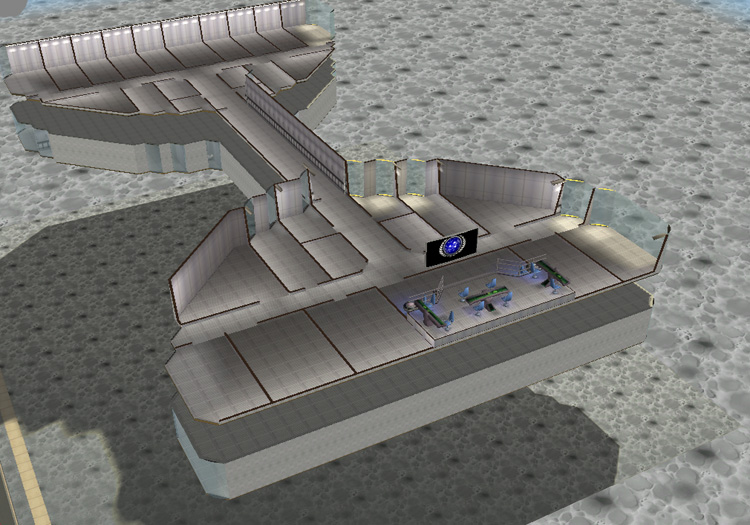 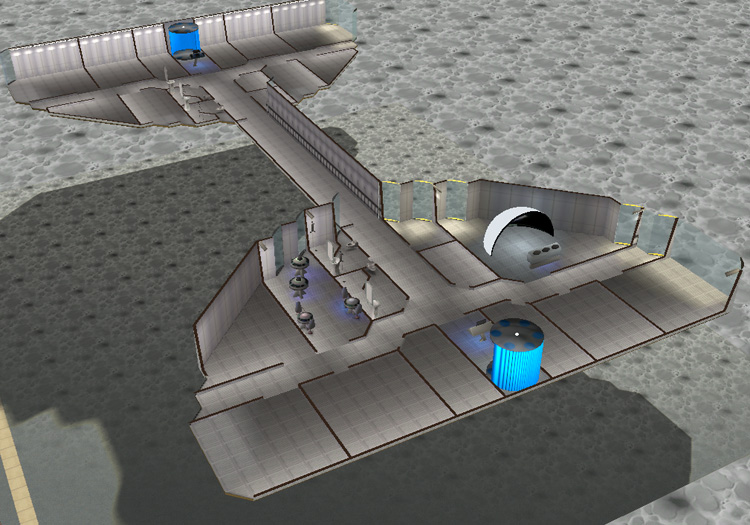