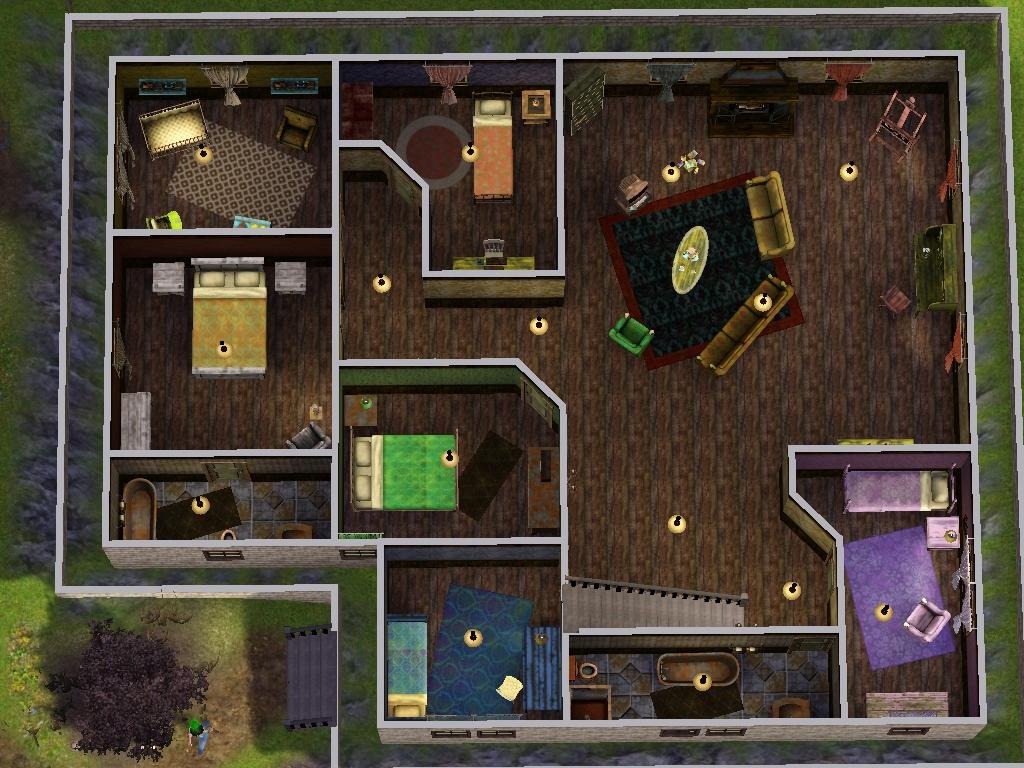 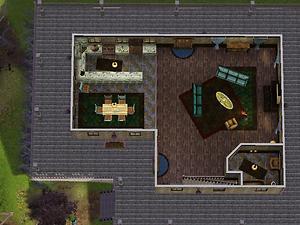 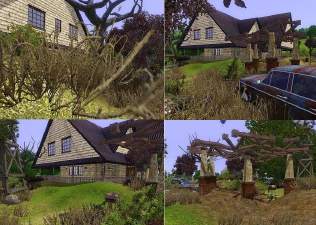 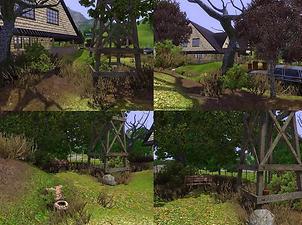 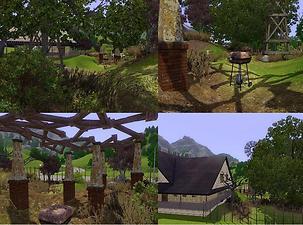 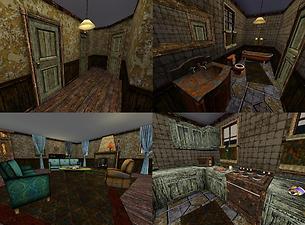 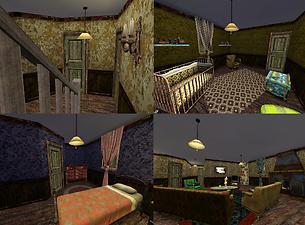 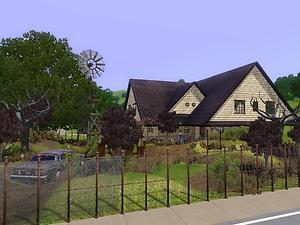 1,655 Downloads 387 Thanks  Thanks 49 Favourited 43,564 Views
Picked Upload!   This is a picked upload! It showcases some of the best talent and creativity available on MTS and in the community. 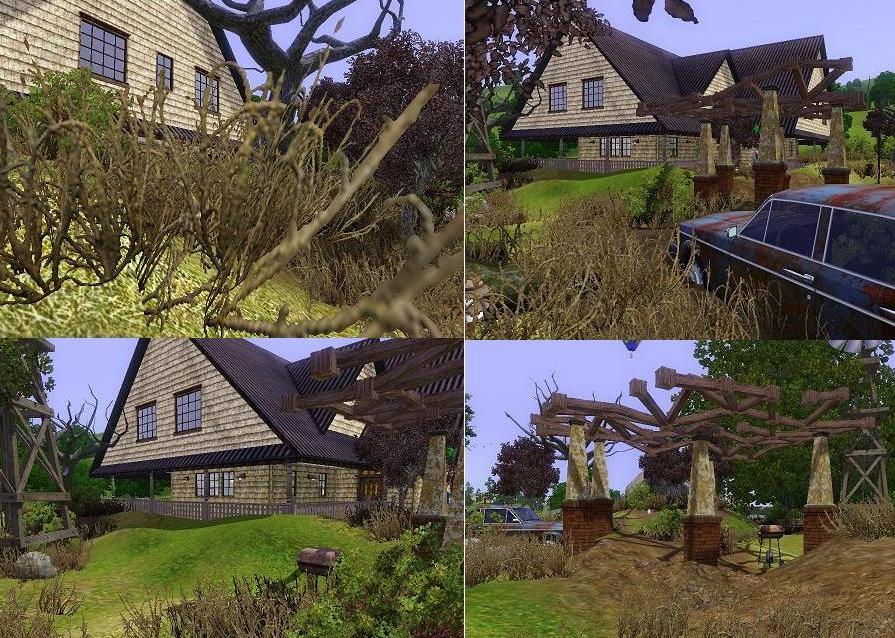 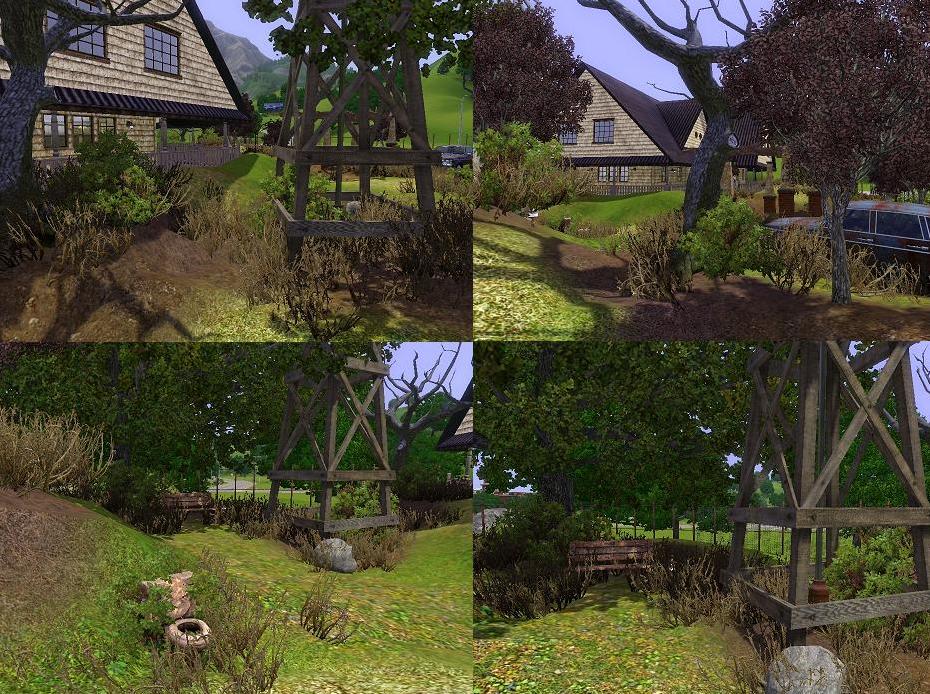 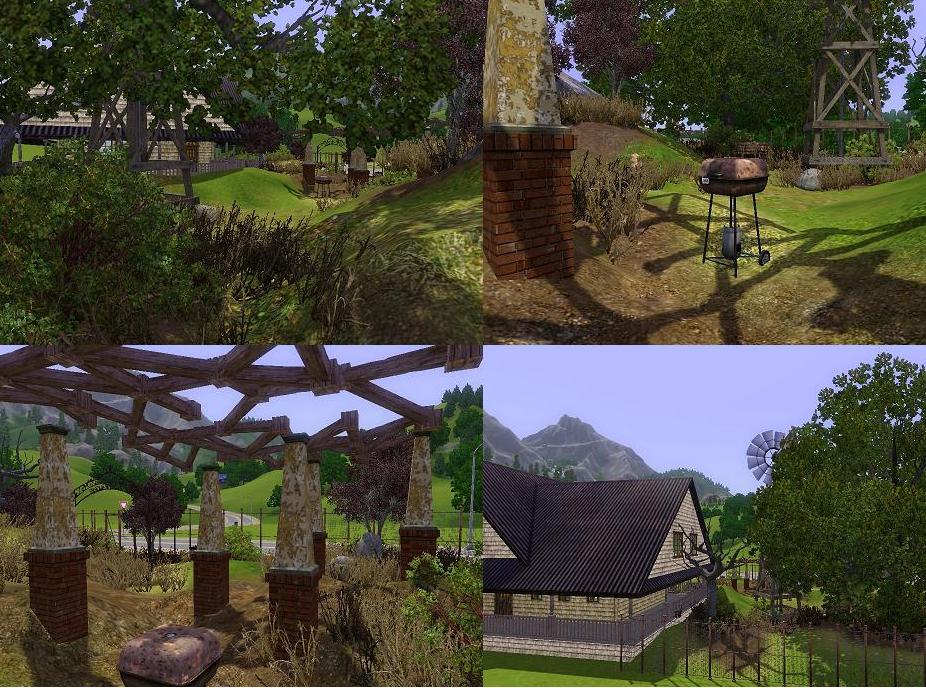 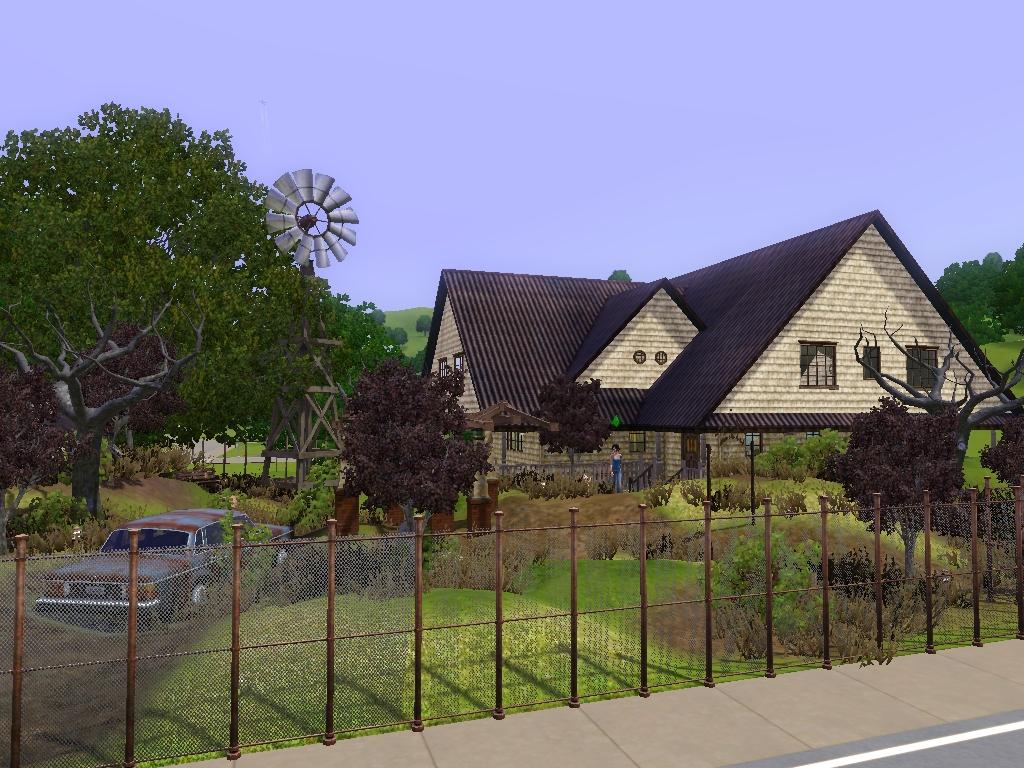 Poor Alice Young. So tragically her family was taken from her in a terrible motor accident that left her numb, alone and without the will to live.

She became a recluse, a loner, a poor sad widow who wanted nothing more than to join her loving husband Bernard, and their five beautiful children whom all died on that cold foggy morning years earlier.

Alice couldn't bare to change anything in the home she shared with her family. To her, the old farmhouse wasn't just a house. It was a home full of memories and laughter. She could close her eyes and still hear her children excitedly playing around the fireplace waiting to open their gifts on Christmas Eve. If only she could turn the clock back to that fateful day.

The residents of Sunset Valley didn't know much of Alice. You see, Alice and her family were among the first to reside in the peaceful town and when Alice lost her young family, she kept to herself, unable to socialize without her husband on her arm. It was because of this, no one realized that Alice had one night, decided, the pain was all too much. She walked down into her basement, and ate her final meal. A bullet.

When Alice died, the house sat vacant and over the years it became so run down and unkempt that the local residents of Sunset Valley began to complain their property values had slumped, so began the task of finding that someone to bring the old farmhouse back to it's former glory.

The property now sits for sale, waiting for that person with a special touch, and the courage, to make the farmhouse once again, a livable place to fill with memories.

The basement contains six bedrooms, a full bathroom and an en-suite bathroom to the master suite. There is also a large family room with fireplace.

The farmhouse has a wrap around porch, large yard and it located in a nice part of town.

Since the home is being sold "as is", it even comes with a car! ... That hasn't been started in about 15 years

It is recommended that any potential buyer have building reports done on the property prior to making an offer. It's expected you'll need it.

EDIT: Please note, that I used the "moveobjects on" cheat for placement of objects in the basement, including windows and doors. If you rearrange or replace anything in the lower level, you'll need to do it using the cheat. Thanks.

Additional Credits:
The following custom content was used in this build. It's strongly recommended you install this free content so you can enjoy this house as it was intended. Thank you to the creators.

Paint on Paint by guatla