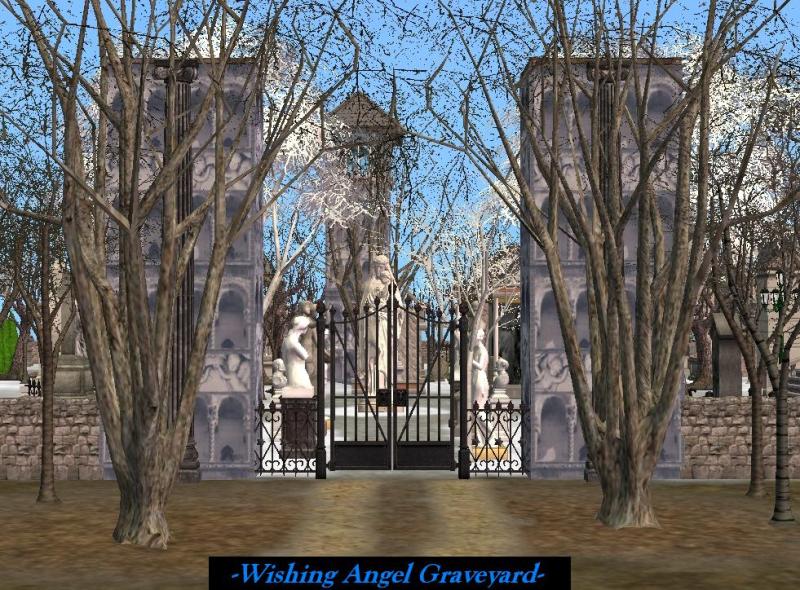 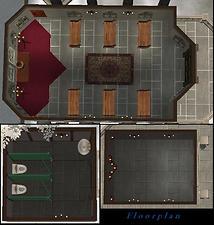 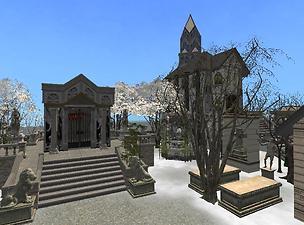 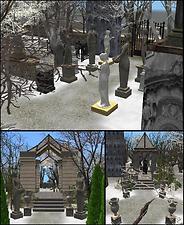 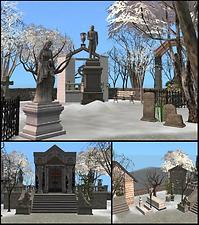 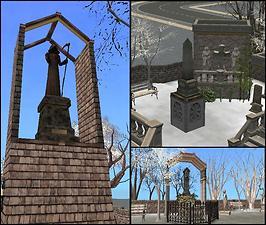 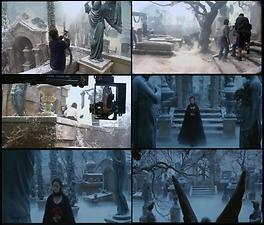 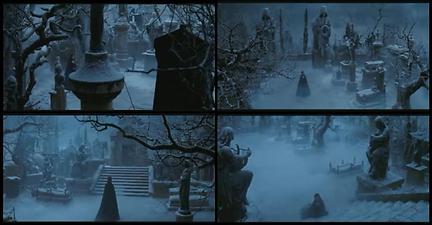 Picked Upload! This is a picked upload! It showcases some of the best talent and creativity available on MTS and in the community.
This is the graveyard from the Phantom of the Opera movie. In movie, it's located in Paris, however, in the book it's located in Perros-Guirec. In the movie it was featured after the 'Masquerade' scene. Christine Daae came here because she hasn't seen Phantom for three months. Emmy Rossum, who played Christine, had here a very nice and sad perform of 'Wishing You Were Somehow Here Again' song. She was walking between graves, tombs and statues, until she finally reached her father's mausoleum, where she heard Phantom's (Gerard Butler) voice once again.

The graveyard was shown as spooky, covered with snow, gothic and at the same time peaceful place. It matched really good with the lyrics of the song and you could see the frozen and forgotten graves everywhere. Also in the Gaston's Leroux book a church was mentioned, but in the movie it was shown for a very little period. I watched that scene for couple of thousand times before I realized how to build a church. And monumental statues and tombs are all over the place. All of them are covered with snow and some of them have weeds. I tried to copy the graveyard as best as I could, I even watched movie about movie just to figure that out. If you want to walk just like Christine, than you just need to follow the gray path which will lead you to mausoleum. Also if you have Seasons, just turn-on the snow and the effect will be full.

Lot requires: Uni and NL, no sps and a lot of cc which is mostly all included


If you really need to get over something, or you miss someone very much, only this place will fully understand you.