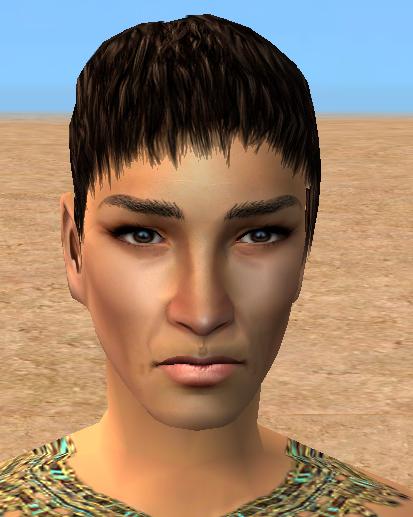 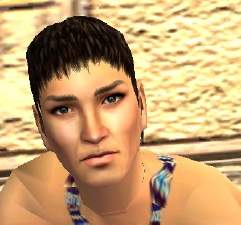 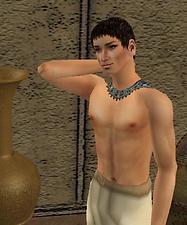 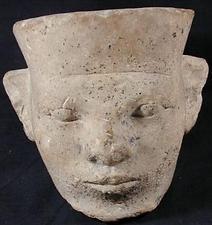 According to Herodotus, Upper and Lower Egypt were united by Menes, the founding king of the First Dynasty. Whether unification was achieved by military or peaceful means is uncertain. He typically appears in later sources as the first human ruler of Egypt, directly inheriting the throne from the god Horus. He also appears in other, much later king's lists, always as the first human pharaoh of Egypt. Two king's lists of the 19th Dynasty call him Meni, the 3rd century BC Egyptian historian Manetho called him Menes, and the 5th century BC Greek historian Herodotus referred to him as Min.

According to tradition, Menes founded Memphis on an island in the Nile, conducted raids against the Nubians and extended his power as far as the first cataract. He sent ambassadors to Canaan and Byblos in Phoenicia to establish peaceful commercial trade links. He founded the city of Crocodilopolis and built the first temple to the god Ptah.

Legend has it, that he died at the age of sixty three, killed by wild dogs and crocodiles near Fayum. According to Manetho he was killed by a hippopotamus after a 62 year reign. His was buried at Saqqara, the necropolis of Memphis. His wife Neithotep became regent until their child, Djer, was old enough to reign.

Additional Credits:
Menes is pictured with HystericalParoxysm's fabulous New Roman Hair and several of Alexarosa's beautiful Egyptian clothes, but he is NOT packaged with them and they must be downloaded separately. The semi-ugly little stone thing is supposedly the closest we will ever get to seeing Menes' actual face and was used for his creation as a slight reference. It wasn't much use; it's practically destroyed, but it was better than nothing.