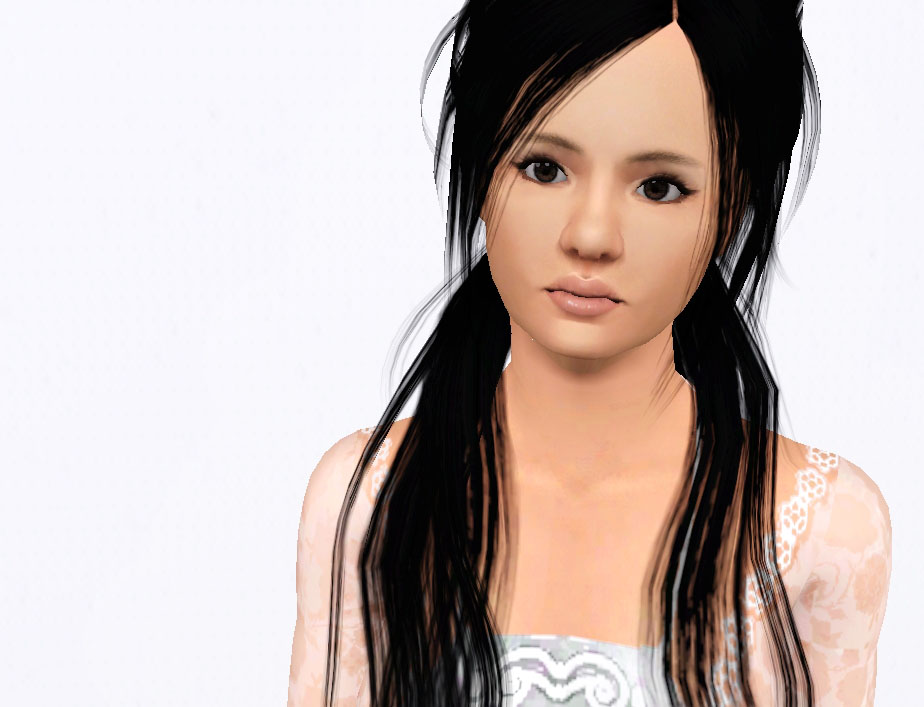 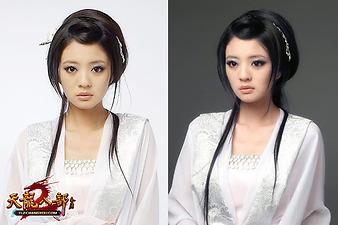 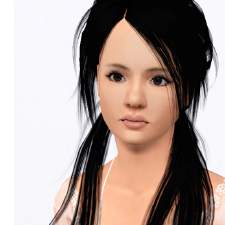 537 Thanks  Thanks     45 Favourited
Hello everyone! I've recently been getting into the drama Autumn's Concerto, and I thought the main actress was beautiful so I decided to make her!

Ady An Yi Xuan, born with the name Wu Minjing, was born on September 29th, 1980 and is a Taiwanese film and television actress. She is sometimes known by her English name, which is Audrey "Ady" An. She was born in Taipei, Taiwan, and her hobbies include watching TV and shopping. Ady An Yi Xuan has appeared in one movie, the 2003 "Karate Girls." She has also released on music album, called "I'm a Libra," in 2007. She has appeared on a number of TV shows, including "The Outsiders," "Single Dormitory," "Blazing Courage," "The Legend of Hero," "Che Shen," "White Robe of Love," "Super Mates," "New Breath of Love," and "The Heaven Sword and Dragon Sabre." Her television experience is quite long and varied, with a number of different roles and shows in the mix of her career.

Also, I have the latest game update.

Extract from the zip or rar.
Place the .sim file in the SavedSims folder in: Documents/Electronic Arts/The Sims 3/SavedSims.
It will show up in your sims bin in CAS

Additional Credits:
Those who gave me advice in the CFF! And all the wonderful CC creators.