David Tennant as the Tenth Doctor 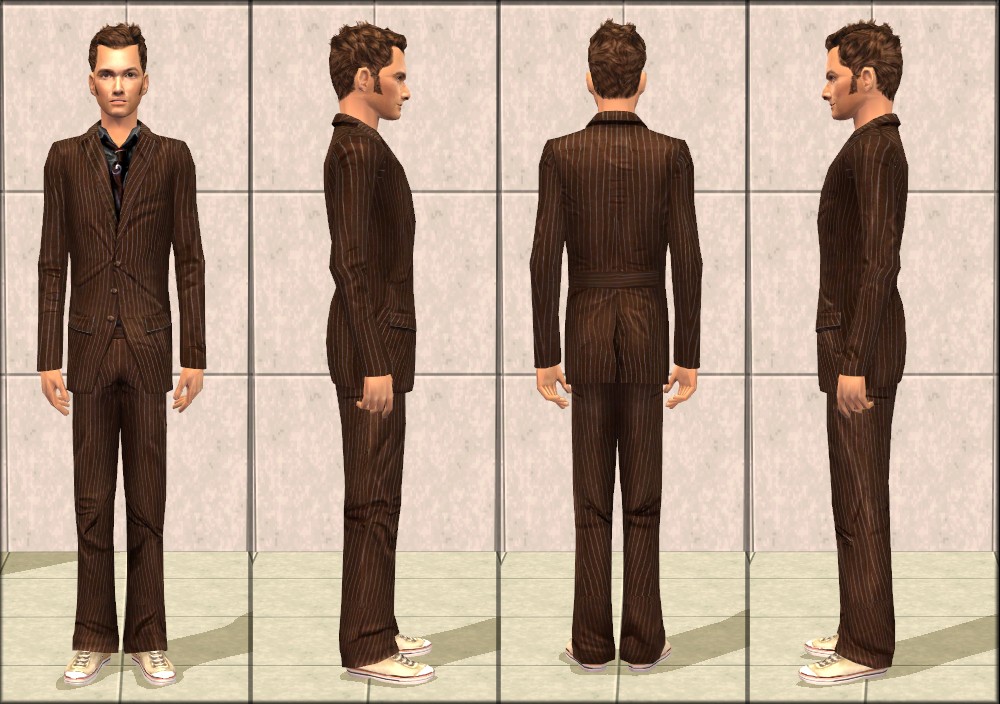 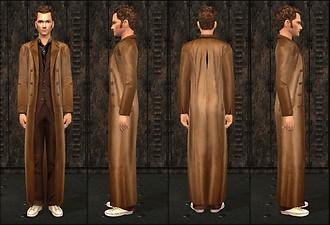 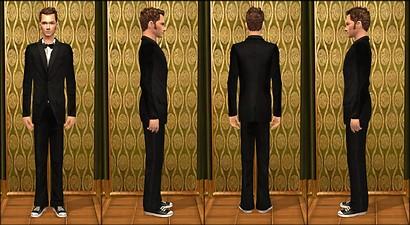 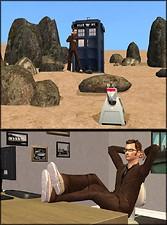 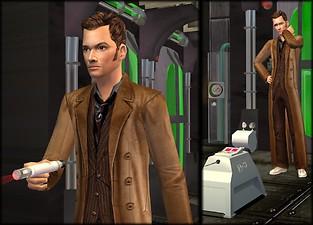 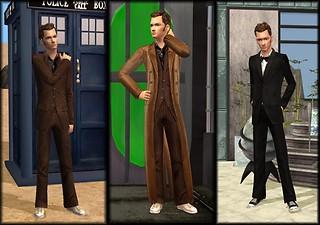 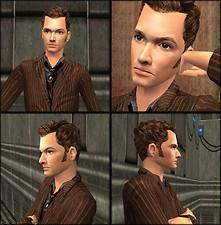 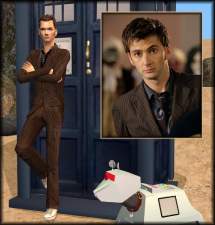 1,400 Thanks  Thanks     273 Favourited
This is a featured upload! It showcases the best talent and creativity available on MTS and in the community. It broke my heart to see David Tennant leave Doctor Who. I actually sat down to watch that last episode with a box of tissues and I still don’t think I’ve recovered. And so I determined that there was only one way to deal with this: I had to capture The Doctor and imprison him in my Sims game. So here he is; The Doctor forever. And you can have him too.

And now for the technical bits. The Doctor is packaged in his brown suit. You can get the other outfits--the tux and wool coat--from their own rar files. I also gave you an option with the wool coat: you can download the coat for base game only, or you can get the one for Seasons. All of these use meshes by Izz35178 here at MTS, however, I’ve included the meshes because they come in a very large package on her page and she has a very open policy. Be sure to visit her page though, because she has other versions of the doctor’s clothes and they are all very nice (including his blue suit, which I did not bother to make because hers is so well-made). You will need to download a mesh for the bowtie that goes with the tux. It can be found at ClubCrimsyn.com (thanks to Taure for the idea).

Further credits go to TheSimsi2 at MTS and Diego at SimsGoGoGo from whom I frankensteined textures to make The Doctor’s skin (kid friendly). And last and my favorite, a huge thank you to DragonSire at http://dragonsiremods.dragonsire.net/ for all the Doctor Who goodies he’s made (including the Tardis, K-9, and the sonic screwdriver seen in my screenshots—and their not just decorative!). If you’re a Doctor Who fan, you absolutely must visit his site. If you’re not a Doctor Who fan, shame on you. Hehe, just kidding. If you’re not a fan, well, I hope these outfits and their trademark geek-chic style are still useful to you. Allons-y!