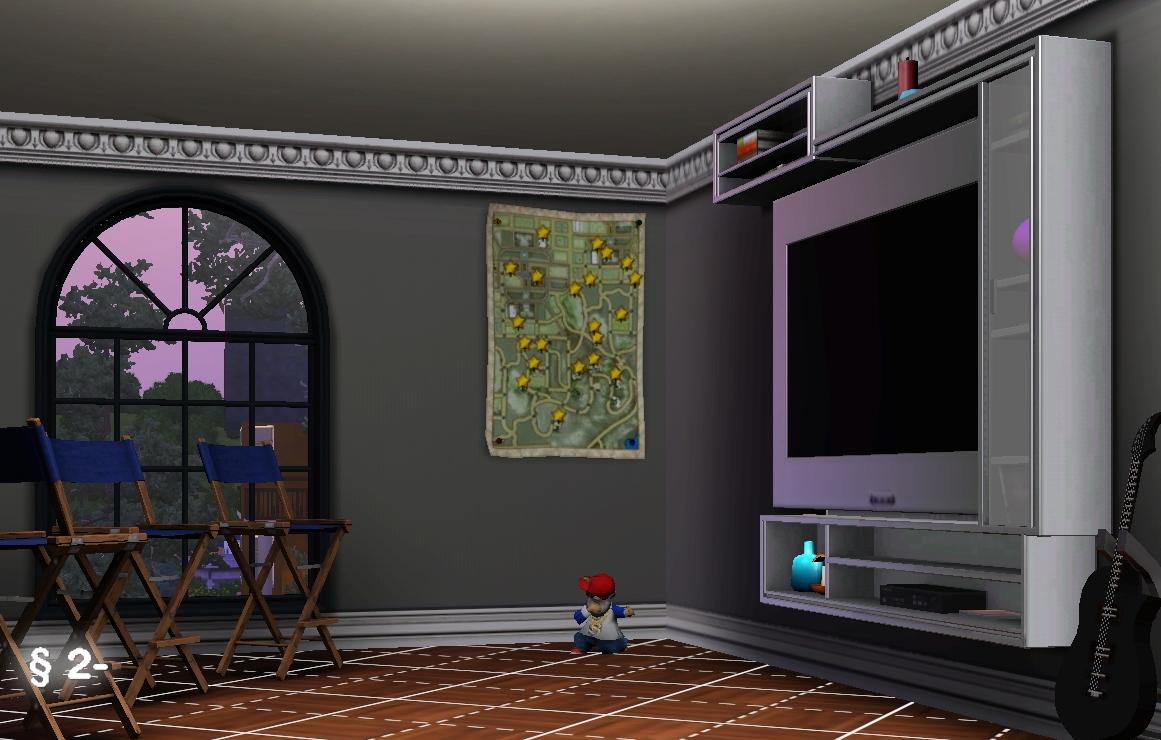 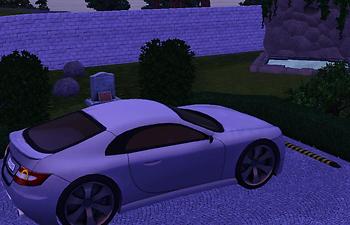 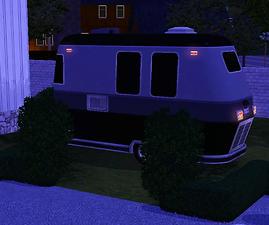 Making all the Awards buyable, in a logical sorting at the both buy mode's.
Also there will be two versions of the rewards: an good fair version, that you did achieved by playing the game, and a cheater version!

The difference is that the cheater's version can be stolen, and it can be cloned.
Then the fair achieved object, is protected against Stealing by Burglars and Kleptomaniacs!
This is very nice if you know you're Lifetime Reward Map can't be stolen.

Also to make these fair claimed objects more unique, you can't clone them, off course.

Where to find in the catalog
These objects can be found in the two display modes of the Buy Mode.
All have been logically sorted and placed, the mod is in Testing Phase, so please post you're feedback if you have about where they should be placed.

For example, the Magic Celeb Gnome can be found on Misc Decorations.
That nice new car, off course, at cars..! (Residental Only)

The Director's Barstool on barstools and Misc Comfort.
Also the Celebrity Trailer can be cheated now, as it was first missing!

The Trailer may be found at misc Transport.
Bubbles! The Jacuzzi can be found at Misc Plumbing.

And finally: the TV may be found on Electronics > TV's.
The Map to The Stars on Hobbies & Skills, like the Guitar!

Conflitcts & Versions
This Modification changes all the Mentioned Celebrity objects above here.
And as tested, it works with the other Celebrity Mods!
For exception: Tested & Working on Harder Celebrity Difficulty & More.

Also, this mod pack was created with version 6.0.81.009.
As there are no changes in the patches for these objects, it should work in any version of Late Night.

Translation
This modification fits with any language version of the game, as no strings were edited or deleted.

Be warned, if you choose the standard version: do not forget to download and install both parts!!

As there was an update, Part 2 can be found on the bottom of the list!

I will update this modification sometimes, Package changes will be announced in the title.
However, changes to the post will be only showed in the notes under here!

To install the V1.05 update, simply Replace the .Package Files.
After that place the two package files included in the choosen archive at you're Mods folder.

Endword
Sorry for my possible bad english, im from belgium.
Please, feel free to correct my english in a comment or private message, and i will correct!