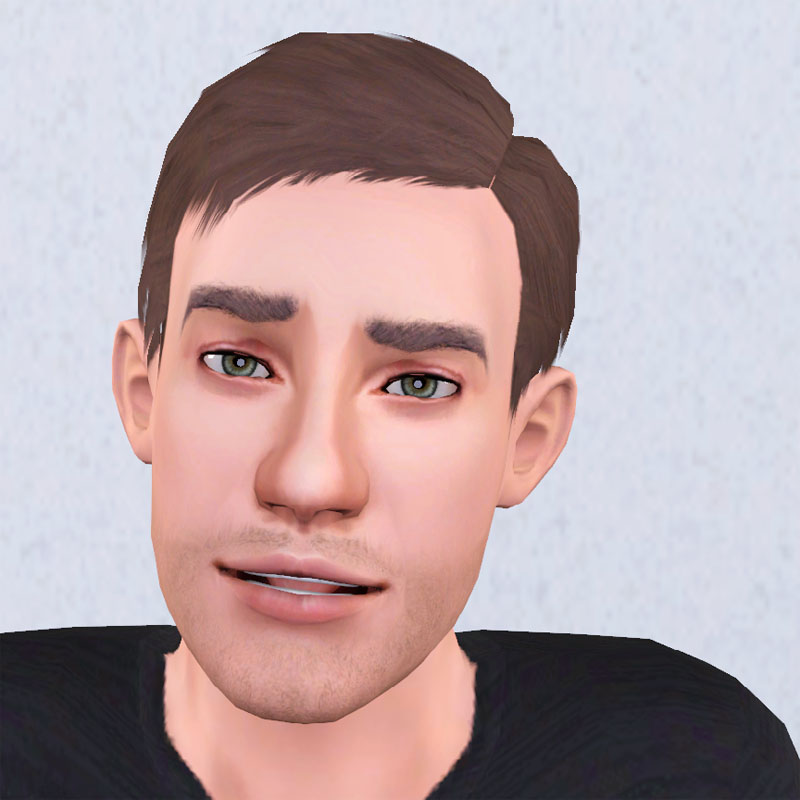 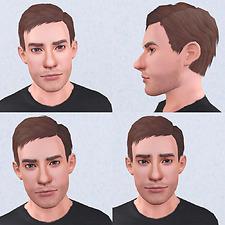 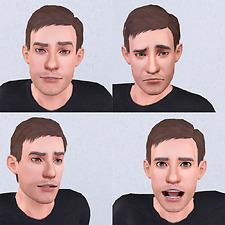 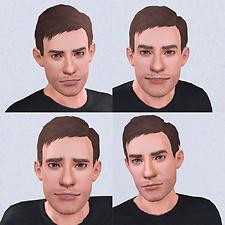 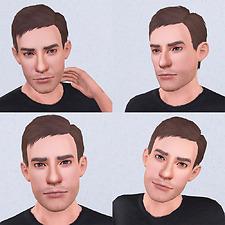 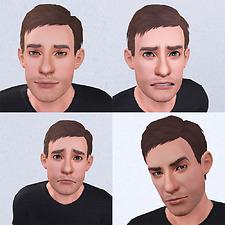 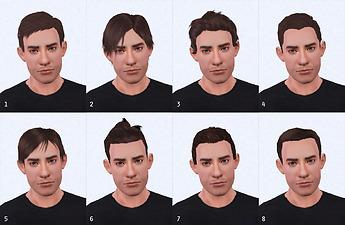 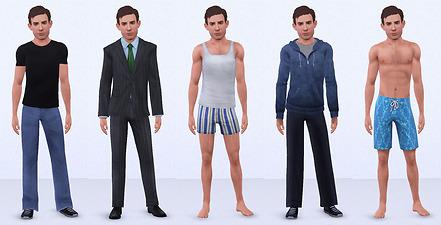 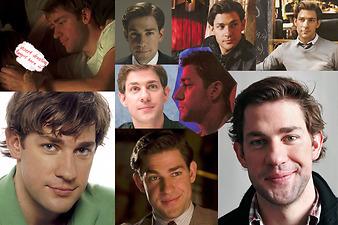 5,367 Downloads 320 Thanks  Thanks 63 Favourited 57,039 Views
Picked Upload!   This is a picked upload! It showcases some of the best talent and creativity available on MTS and in the community.

John Krasinski is a terribly adorable actor, best known for his role as the silly, soft-hearted prankster Jim Halpert on the US version of The Office... one of my favourite shows. While I don't really have any interest in creating the rest of the cast, he's just got too cute a face not to capture in sim form... which was a big challenge!

That nose! That jaw! Yeesh! Not perfect, but I think the resemblance is pretty recognizably close, that getting any closer is probably impossible without a face mask, and he retains the cute, sweet wholesome boy-next-doorishness that's endeared him to audiences for years now. Unfortunately, recreating his lopsided smile isn't doable, but a girl can dream...

Not included unless otherwise stated. He is packed with default hair and default skin.

He's got kind of a funny-shaped head, and whether you want him in your game as himself, Jim, or just a random sim, you can choose from various hairs that might suit him. Here's some suggestions, with links. 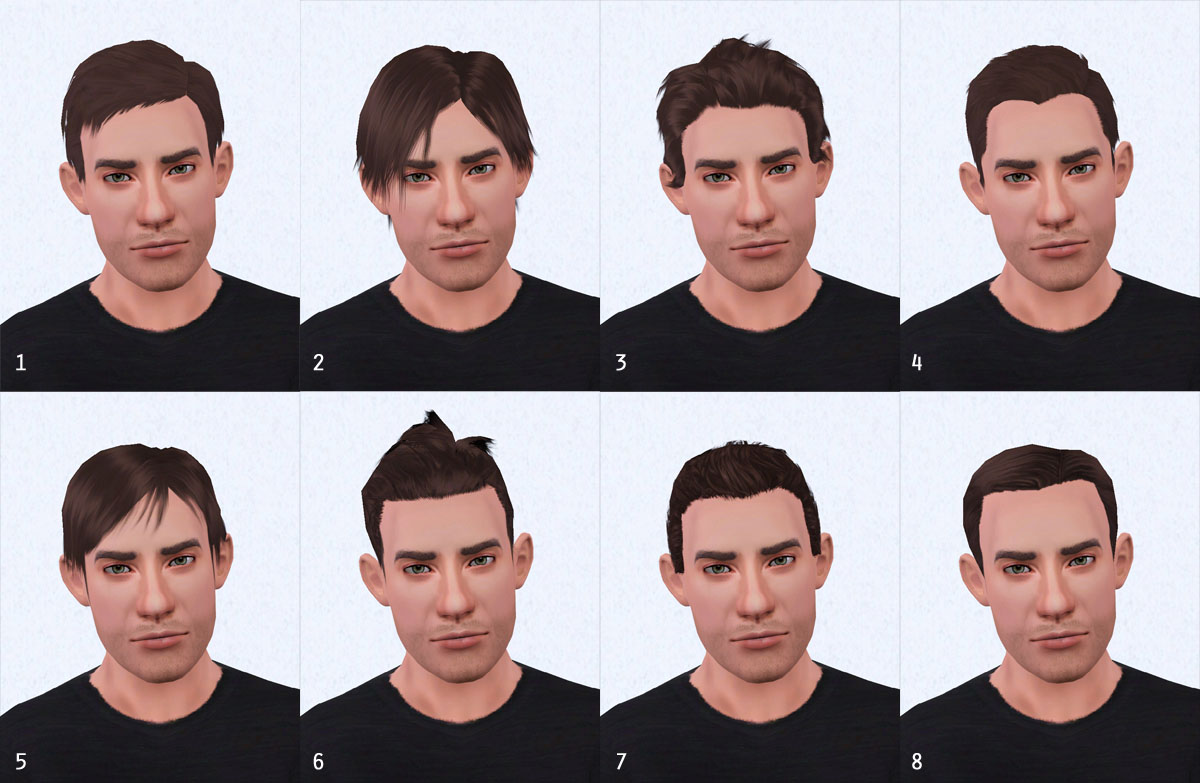 1. All Banged Up - 75 SimPoints at the Store. This is the hair pictured in the screenshots, and the one that fits his head shape the best, IMO.

2. Sims 3 Base Game hair, default replacement texture by Aikea Guinea. He is packaged with this hair.

6. Fear of Ghosts by Aikea Guinea.

8. Short Pulled back Hair by Oepu.

All the staff in chat, who listened to my whining, and helped tons with tweaking him up. Also, everyone who helped with him in Creator Feedback to get a good likeness. Also to Delphy, for managing to not roll his eyes too hard at me creating this sim and going all :lovestruc at the screen.

And especially huge thanks to Arisuka, for tweaking a set of her brows just so for him! Thanks, Ari!

And of course, thanks to everyone whose CC is used on him, making him way better than he could possibly be with just bland defaults.
Files Need help with downloading or installing content? Click here!