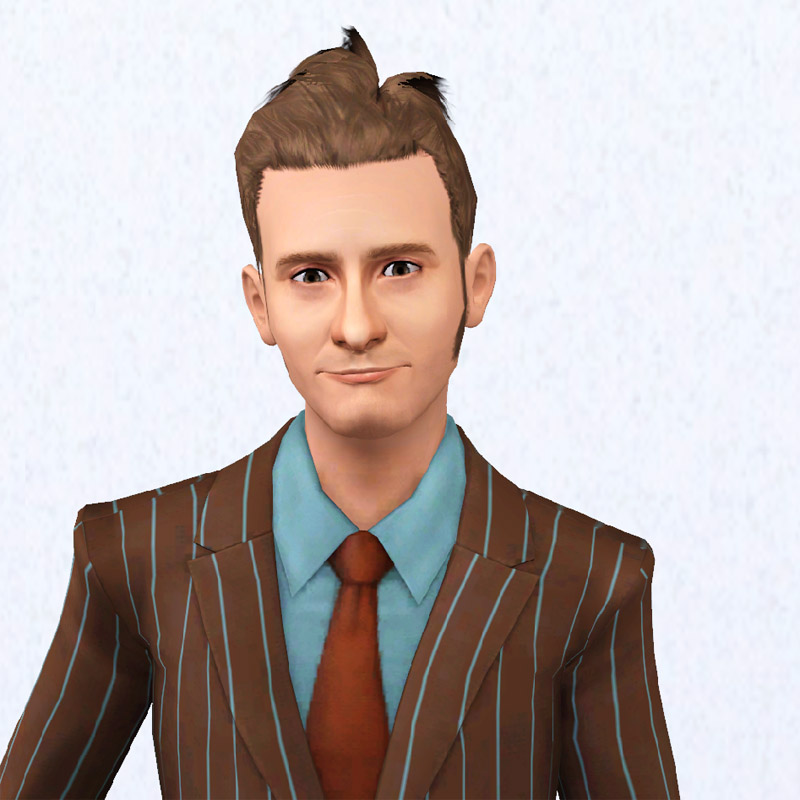 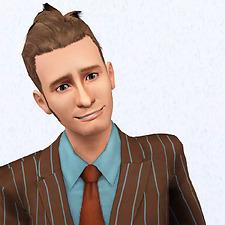 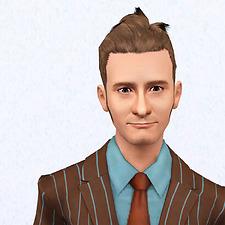 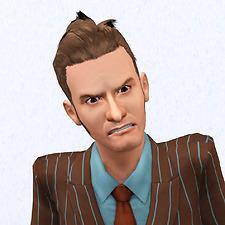 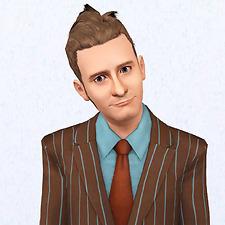 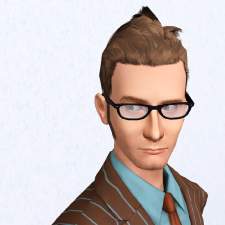 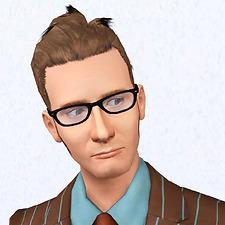 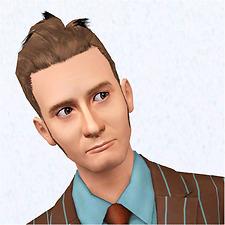 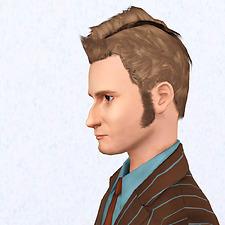 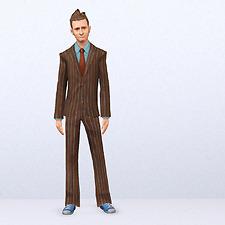 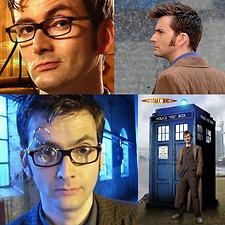 7,261 Downloads 591 Thanks  Thanks 143 Favourited 94,779 Views
Picked Upload!   This is a picked upload! It showcases some of the best talent and creativity available on MTS and in the community.

Created by HystericalParoxysm
View Policy / About Me View all Downloads
Uploaded: 19th Aug 2010 at 5:38 PM
Allons-y!

Inspired by seeing AnneDeLune's fantabulous TS2 version of Ten, I decided to tackle a TS3 version.

Ten is my Doctor. I grew up loving Four, and then forgot all about the Doctor and his escapades for years - until the new series started up. Christopher Eccleston charmed me as Nine, but I didn't truly fall in love with the Doctor until Ten. David Tennant brought a particularly quirky, charming style to the character - with dazzling smiles and amusing habits making him at one moment strangely whimsical and child-like, and the next suddenly burning with righteous anger.

The Doctor for Sims 3 is an adult sim - not a young adult! Make sure you look for him in the right place in the premade sims bin!

In some of the pictures attached, his nose may look strangely wide - this is because I have taken pictures of him animating (as I do with all my sims) and the game likes to pull sims' noses out of whack when animating. The more neutral pictures (6 through 9) show the actual nose width as sculpted.

The following custom content has been used to create Ten. You will need to download these items to have him in your game looking exactly as in my pictures.

He's not packaged with the glasses, but he does use the glasses slider to pre-adjust tamo's glasses, if ya put 'em on him.

Tardis pictured (not included, of course) is by Aikea Guinea.

Also Thanked - Users who thanked this download also thanked:
Daniel Radcliffe as Harry Potter
by Arisuka
Rupert Grint as Ron Weasley
by Nyn
Amberly Hall
by Slipslop
David Tennant
by Syera
Anna Paquin as Sookie Stackhouse - True Blood
by HystericalParoxysm
Samantha Adele- My Model
by emmzx
Holly Flowers-Botanist
by Kamelot_Fan
Escape the Bin Series: Liam Stevens
by FREEDOM_55
The Nice Sandra
by monca533
Alice Cooper
by The Path Of Nevermore
Packs Needed
None, this is Sims 3 base game compatible!
Tags