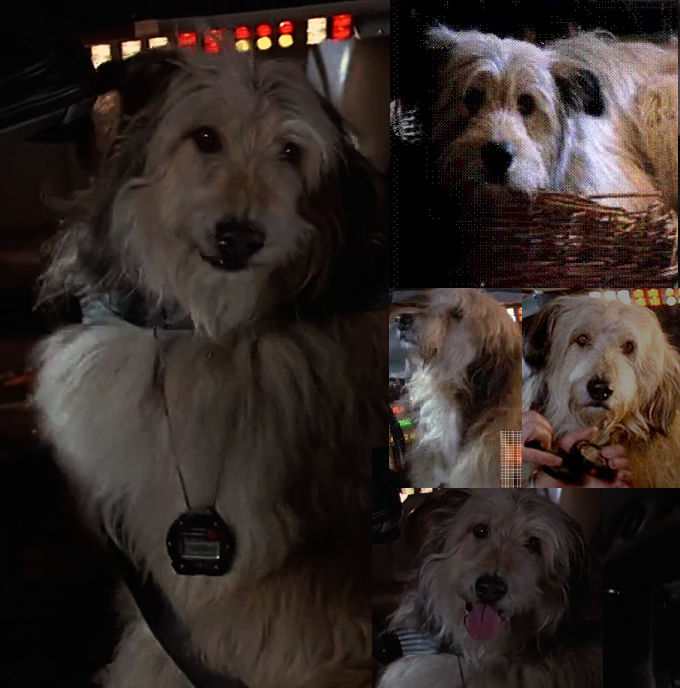 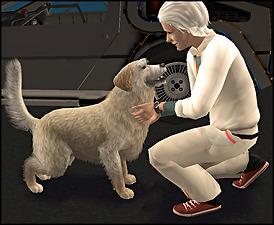 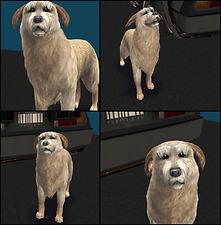 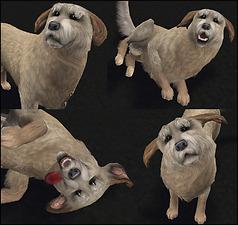 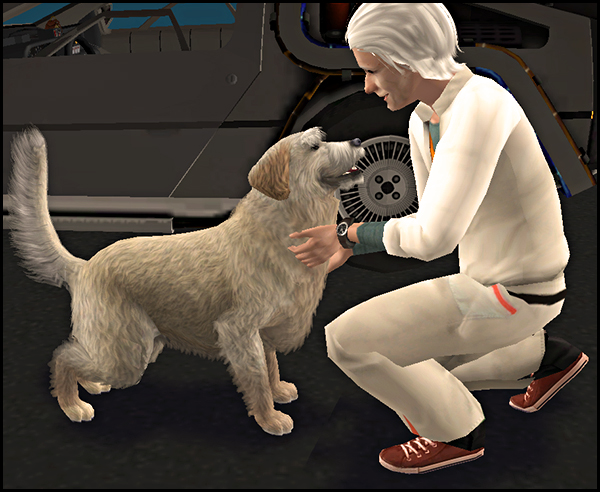 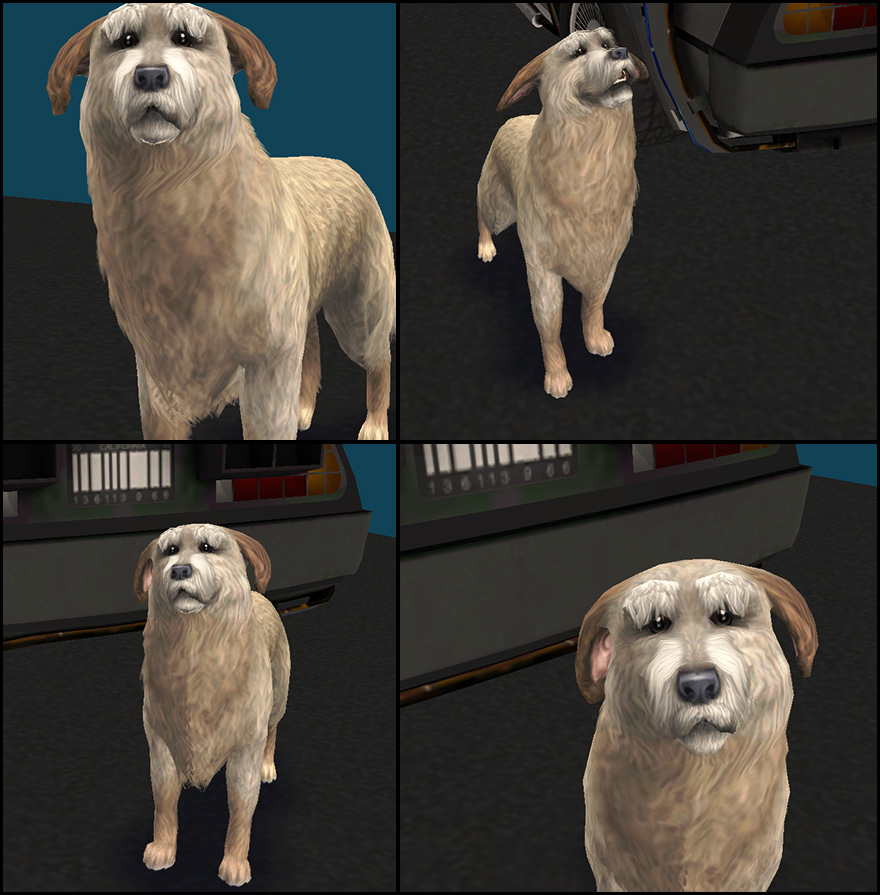 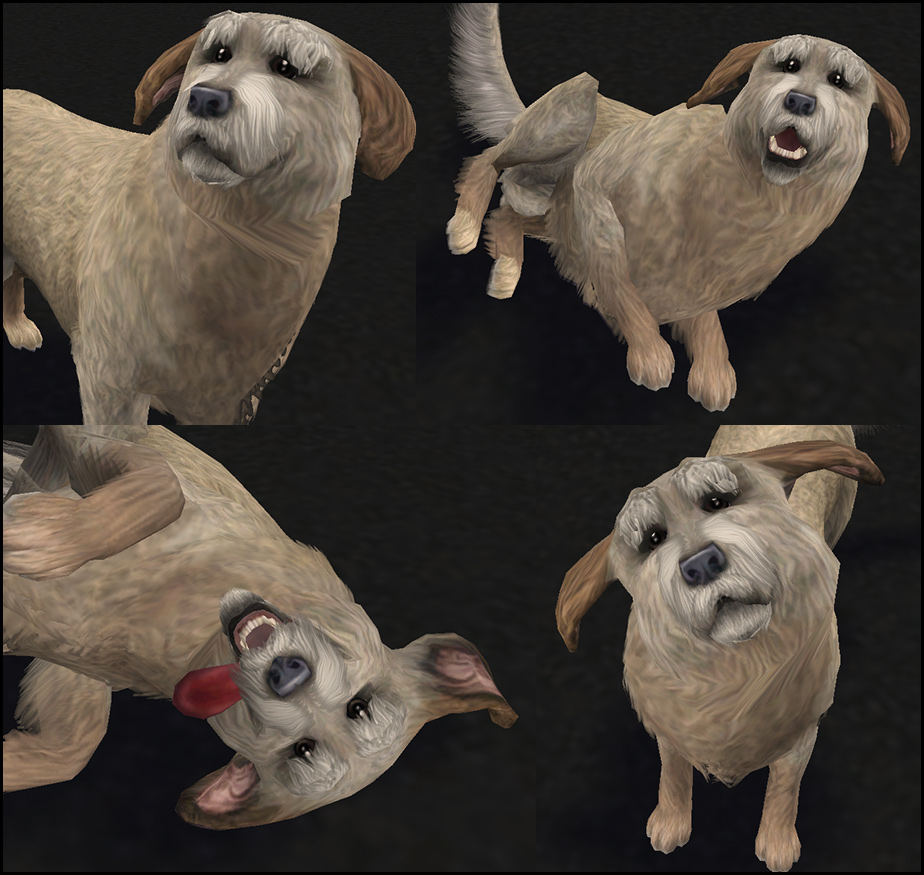 Additional Credits:
CFF folks, for being so friggin' awesome!