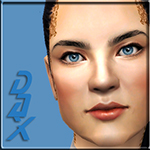 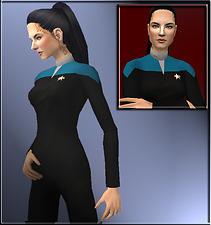 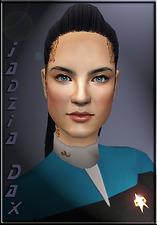 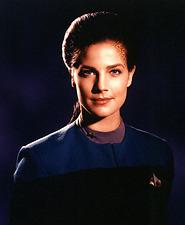 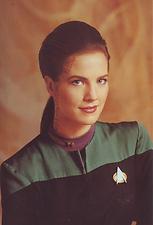 2,231 Downloads 152 Thanks  Thanks 19 Favourited 32,108 Views
Picked Upload!   This is a picked upload! It showcases some of the best talent and creativity available on MTS and in the community. 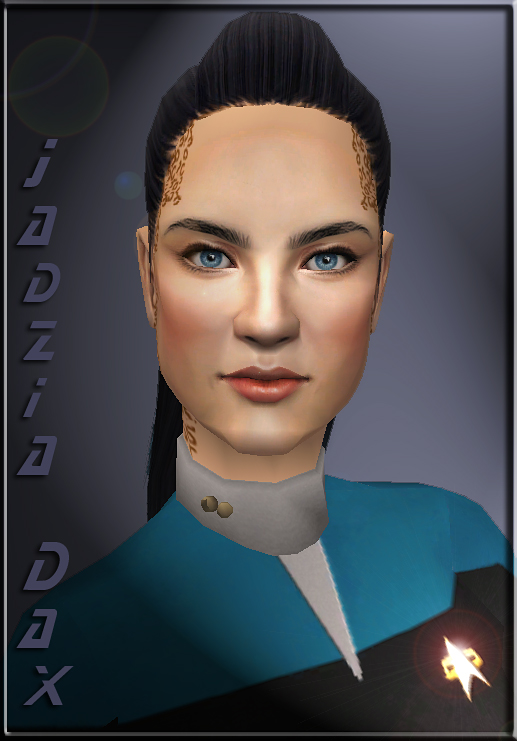 Lieutenant Commander Jadzia Dax is a 'Joined Trill' which is a union of two species living together as one. She was assigned to space station Deep Space Nine as a science officer in 2369, and started her commission as Lieutenant, and was promoted to Lieutenant Commander at the end of her third year aboard. While Jadzia is a young and beautiful woman, her symbiant Dax, has a rather colorful history, having been joined to no less than seven other hosts, including a murderer, in it's lifetime.

The host before Jadzia was Curzon, whom was a great mentor and a close friend to Benjamin Sisko in his youth. Jadzia had wanted to become a host ever since she was a child and worked very hard at winning the honor. She won scholarships, achieving Premier Distinctions in exobiology, zoology, astrophysics, and exoarchaeology before she finally was joined in 2367.

Before being accepted for joining she got kicked out of the Trill-program by Curzon Dax, but entered again and achieved being the first Trill-joined to re-enter the program. Ironically, the very one that expelled her from the program died, and Jadzia took over the symbiant. She also remains in superior physical condition, and enjoys traditional Klingon marital arts, which she began studying immediately after her joining with the Dax symbiant. She has also found a near match in her combat expertise with Lt. Cmdr. Worf, with whom she has also fallen in love and gotten married to.

Took me a while, but I've finally made another DS9 sim, this time it's Jadzia Dax! I really love her character, and she's also extremely pretty, she has lovely facial features and was fun to work on. Now all I need is to make a Worf, and see how their sim-babies would look like :D

I did my best at making a sim version of Jadzia, and I hope you will enjoy having her in your game.

hair is not included, but you can get it here. Uniform is , as always, by the amazing NixNivis, find it here, rank pips too.


That's all for now, I'm still struggling with Neelix and Worf, hopefully I'll get them done in the near future. 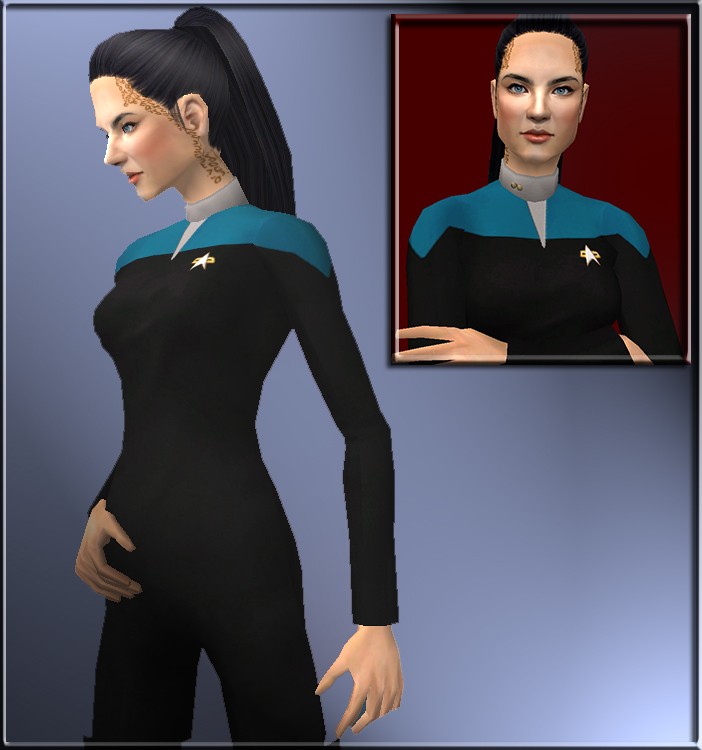 As always, have fun!!