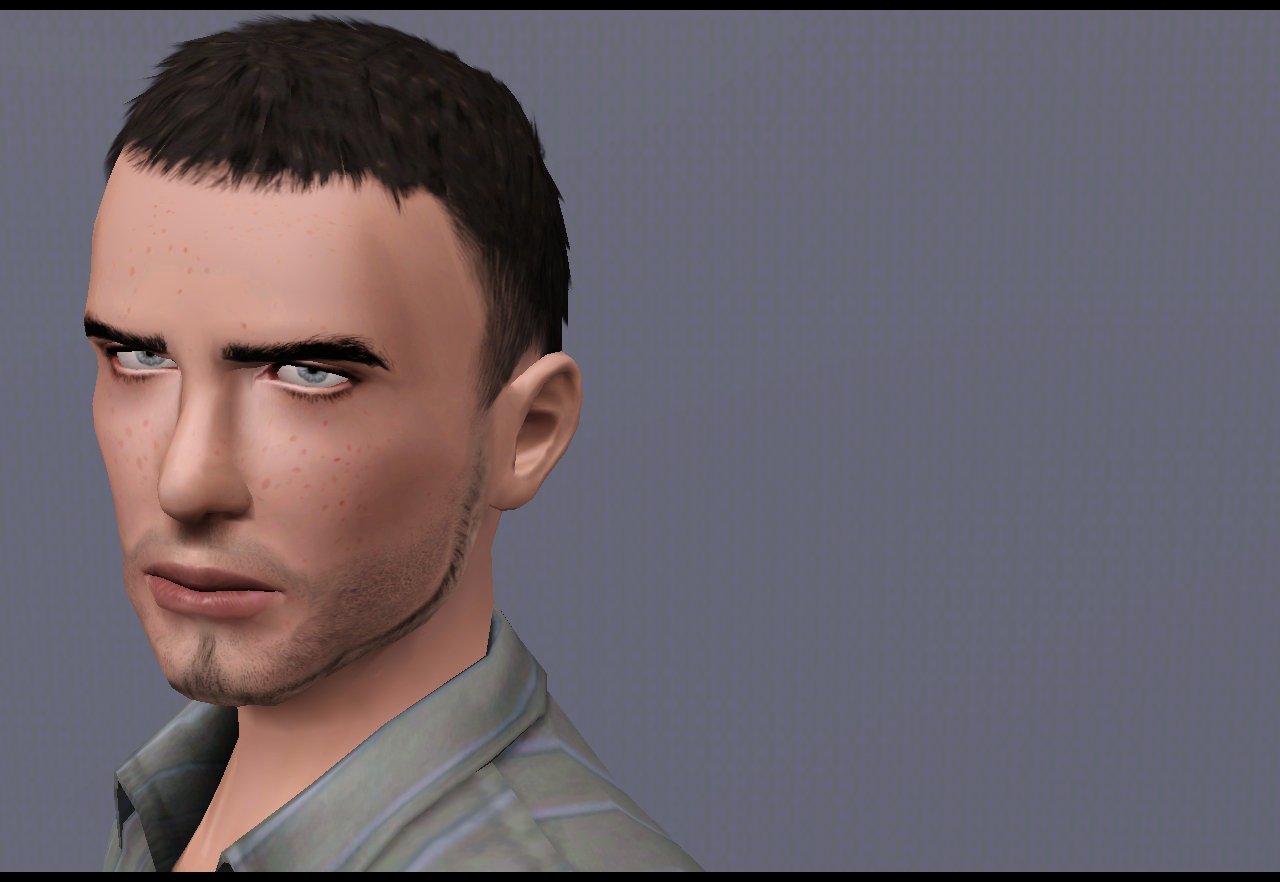 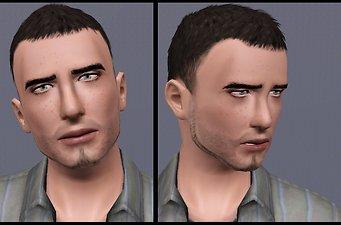 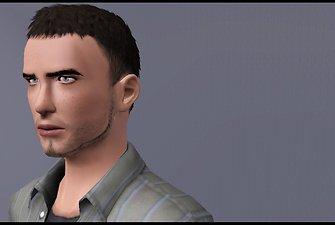 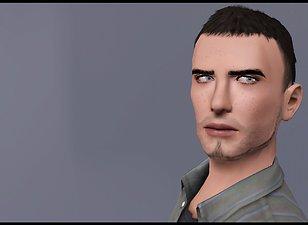 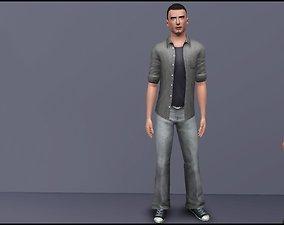 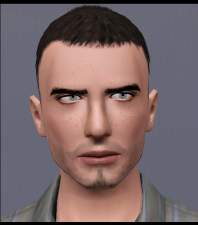 114 Thanks  Thanks     3 Favourited
First of all I gotta say that this dude is made from a WIP Jesse Eisenberg-sim that I'm still working on (which ended up a genetic jackpot, now all my dudes are decending from him...). Odd things happen, and I'm now glad of that accidental click that made Jesse's hair black, which eventually lead to the creation of this dude!

From the chilly highlands of Scotland can be found this one equally cool guy...
David is a dudesy-dude with a tense aura constantly around him, which along with the icy gaze keeps most people away in a safe distance (which he doesn't really mind at all, quite the contrary). But those few who get to know thim better will see different sides behind the tense seriousness...

He is actually a great friend! Those who get past the awkward phase can find a true, long-lasting friendship with him. And really he is just a simple guy who enjoys gardening and fixing up random stuff in a most dudesy manner, hanging out with close friends and... reading Jane Austen novels. "I feel for Mr. Darcy." he says. ...and that's about it, now go and figure him out yourself!

Non-default replacement skintone (B2.5) by Lemonleaf
Default replacement Chinstrap with stubble by Kittyklan
Lip color by Rose (under makeup, page 5)
Eyes (contacts) by me
Eye brows by me
Lower eye lashes by me
Face contour makeup (as blush!) by me

Chin to neck slider by Heiret, which is no longer available on their blog but you can download it from this thread.
Chin width, jawline and eye stretch sliders by bella3lek4