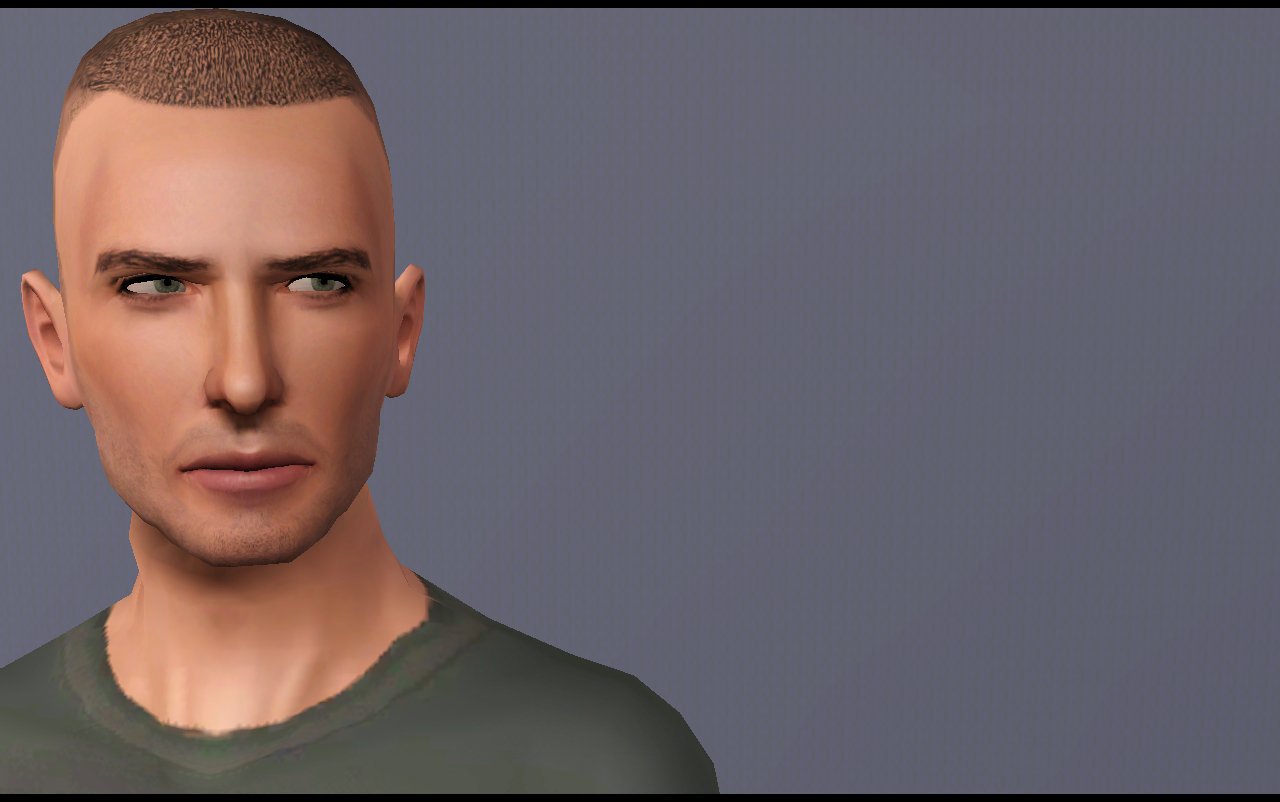 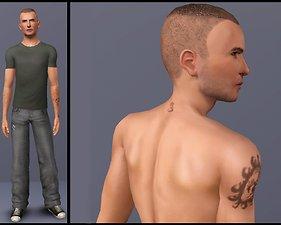 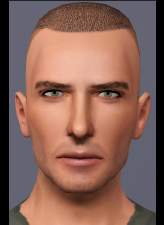 184 Thanks  Thanks     7 Favourited
I decided to make a totally dudesy dude, the type you'd expect to see in a video game.
...I feel a bit confused though, he looks kinda like my cousin so I can't look at him like a piece of meat anymore. Bummer!

Life went downhill for Chris ever since taking his first breath. Okay, way before that. It was all srewed up way before he was even conceived. The childhood of poverty and neglection lead to troubles and rebellion, and eventually he ended up in jail for car thefts before his 20th birthday.

He ain't a bad guy, he's just always been left to survive on his own, doing whatever he can to carry on alone with his troubled life. With though lessons of life behind him, he makes it clear that he's the wrong guy to mess with. If you pick up a fight with this guy, it won't end up well. But really, he isn't looking for trouble. It's just that the troubles seem to always find him...

Default replacement skintones by Peggy (face) and TummyZa and aikea guinea (body). Non-default Peggy (face+body!) skintone available here, and as default here and non-default and default TummyZa skintone available here.
The sim is using body hair from Generations, with Tummyza's skintone which has chesthair as part of it. If you are planning on using another body skintone, you can download the chest hair used on the skin from here.
You will need the Generations patch for the body hair to work!

Eye brows by Evie. Her blog and all content has been removed, so the brows are on this thread for download.
Eyes (contacts) by me
Lower eye lashes by me
Face contour makeup (as blush!) by me
Eye bags by Kittyklan
Default replacement stubble by Kittyklan

Chin to neck slider by Heiret, which is no longer available on their blog but you can download it from this thread.
Chin jawline width slider by bella3lek4

This sim is packaged with default basegame hair and skin! This means that you will have to download and choose the custom skin for him yourself in CAS, as he will appear with the default game skintone!