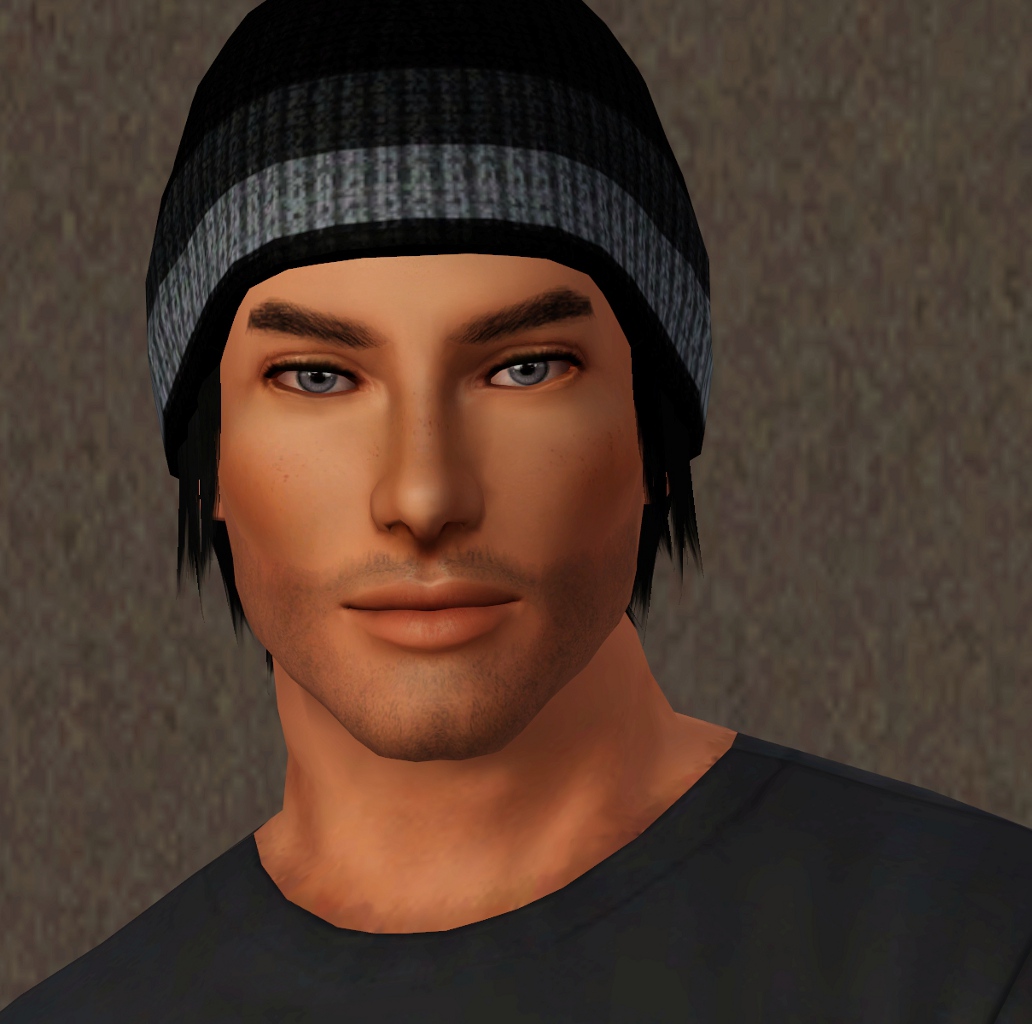 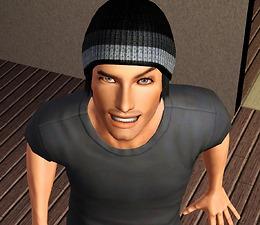 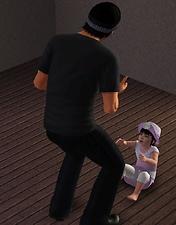 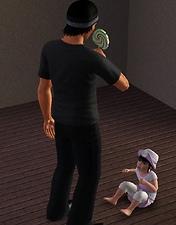 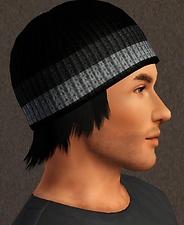 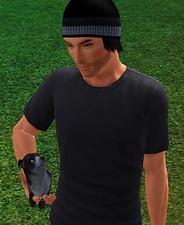 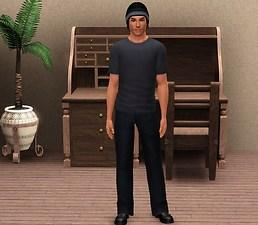 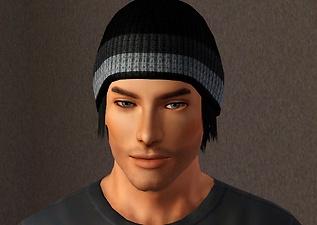 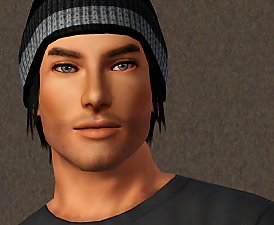 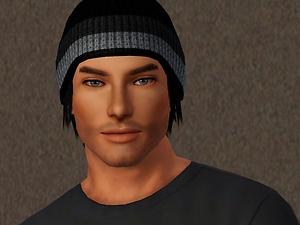 Picked Upload! This is a picked upload! It showcases some of the best talent and creativity available on MTS and in the community.
Hi all,

So this is Ari (no last name 'cause holy crap I can't for the life of me think of one that suits him). I'm uploading Ari because out of all of my Sims he seemed to use the least amount of CC that would require having to be downloaded separately. Also because he's smokin' hot. :>

Ari is an aspiring Emperor of Evil (apparently. It was either that or adopting a unicorn and ugh totes NOT cool) He likes scaring the crap out of other Sims, trolling forums, donating to undermining the Bella Beneficiary, puppies, pom pom hats, waffles, the colour black, kicking over trashcans, stealing candy from babies, washing his hands with "evil" soap, taking "evil" showers, taking "evil" naps...and essentially anything where he gets the fiendishly delighted moodlet. Which is like from everything. Mostly from witnessing Sims dying however. :>

Ari is pretty playful, although his definition of playful and what is amusing may differ to other Sims (i.e, chucking footballs at girls, watching another Sim being set on fire and inevitably dying a horribly slow death). It's amusing to watch him.

Ari is packaged with base-game skin so in order for him to look like the same as in the pictures you will need to download the skin yourself. His shirt/stubble shown is from Pets/Late Night EP but he is base-game compatible. Apart from that the rest of his clothing is base-game, including the hair/hat/beanie thing. It doesn't matter what he wears so feel free to put him in whatever you want (i.e kittyklan's excellent junk enhancing underwear mod...not that I use that or anything :>)

As Ari's face was made with various facial sliders and a max/range slider hack, editing his facial structure without those sliders/hack will result in his face snapping back/deformations (honestly I have no idea as I haven't tried editing anyone's Sims but I assume something will probably go horribly weird as that seems to be what everyone else says in their Sim uploads).

Chin Cleft slider by TumTum
Head Shape slider by jonha
Facial Sliders by bella3lek4
Chin to Neck slider by Heiret, their blog seems to have moved around so here is the direct link to the slider: http://www.mediafire.com/?wre2vxhkto31sfb

I used pretty much all the jaw/nose/bone/eye sliders from aWT and her links to be all weird so here: http://www.mediafire.com/?jm07ei455xekyqr

I also used Awesomemod's x3 range slider hack, you can use any slider hack you wish (aWT, Twallan's, etc)

The puppy is the Dogmeat Pup by Annyon

Unzip him (;>) and throw him in the sim bin located in Documents>Electronic Arts> The Sims 3> SavedSims and find him in the pre-made sim bin in CAS. He will be extremely ugly unless you manually select the skintone.

I hope you guys enjoy him as much I am and thanks to the creators whose cc was used :>