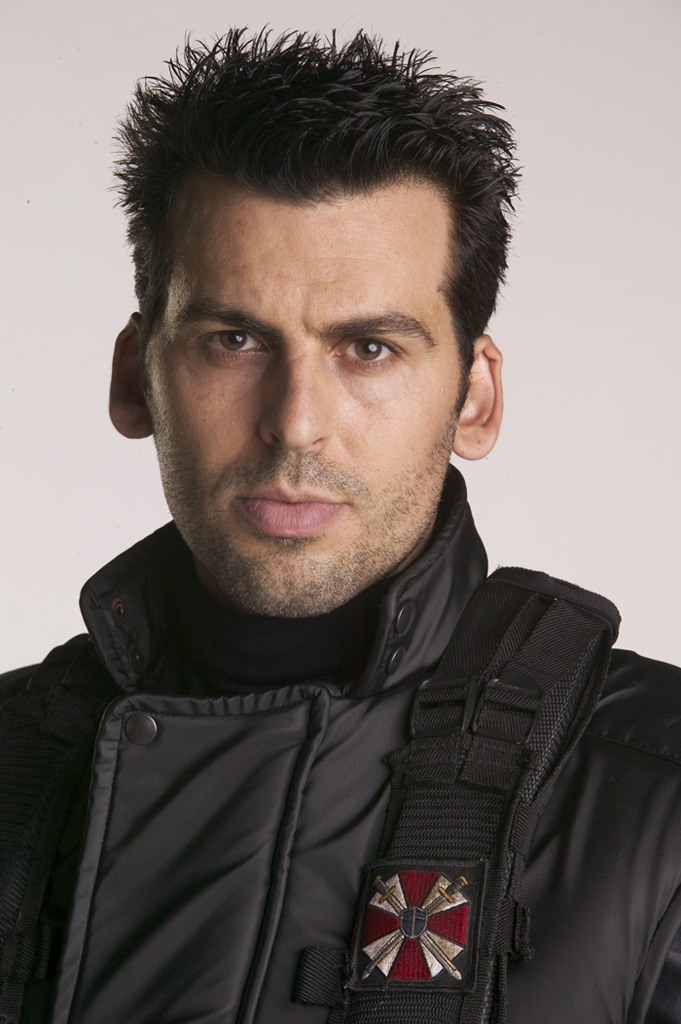 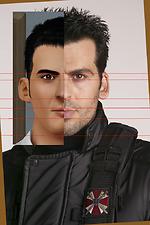 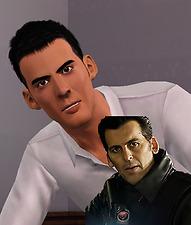 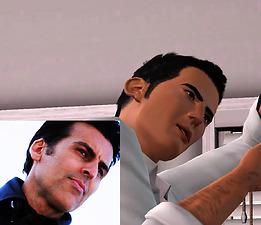 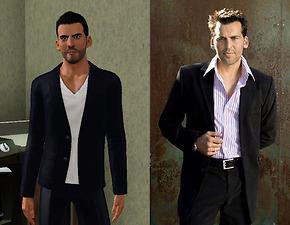 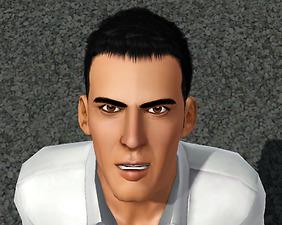 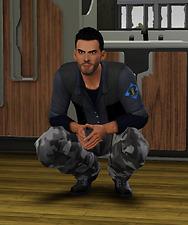 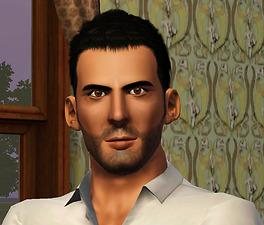 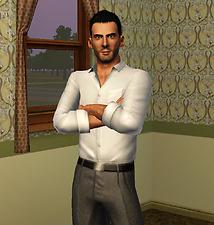 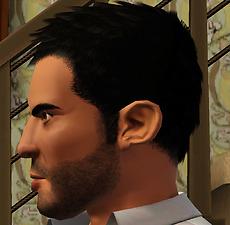 140 Thanks  Thanks     13 Favourited
A little about Carlos Olivera - a mercenary formerly hired by the Umbrella Biohazard Countermeasure Service (U.B.C.S.). He was a member of the Alpha Squad within the Delta Platoon and was the team's Heavy Weapons specialist, and also charged with rear security. He is of Latin-American decent. 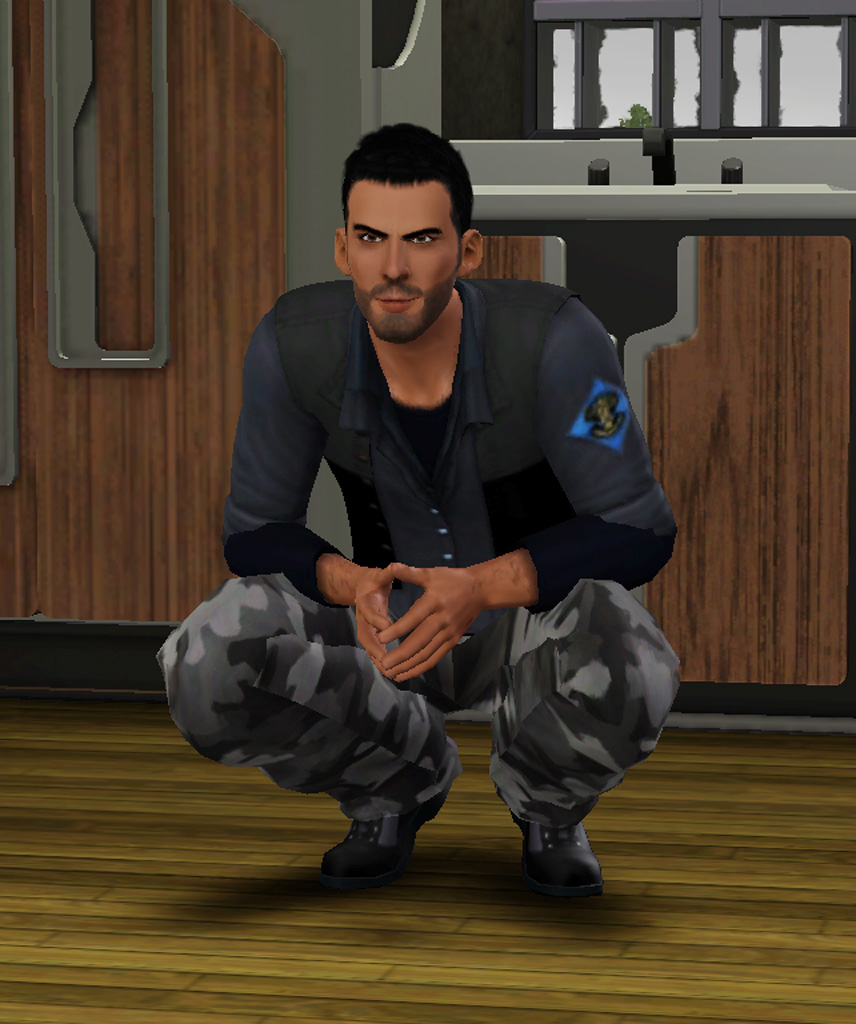 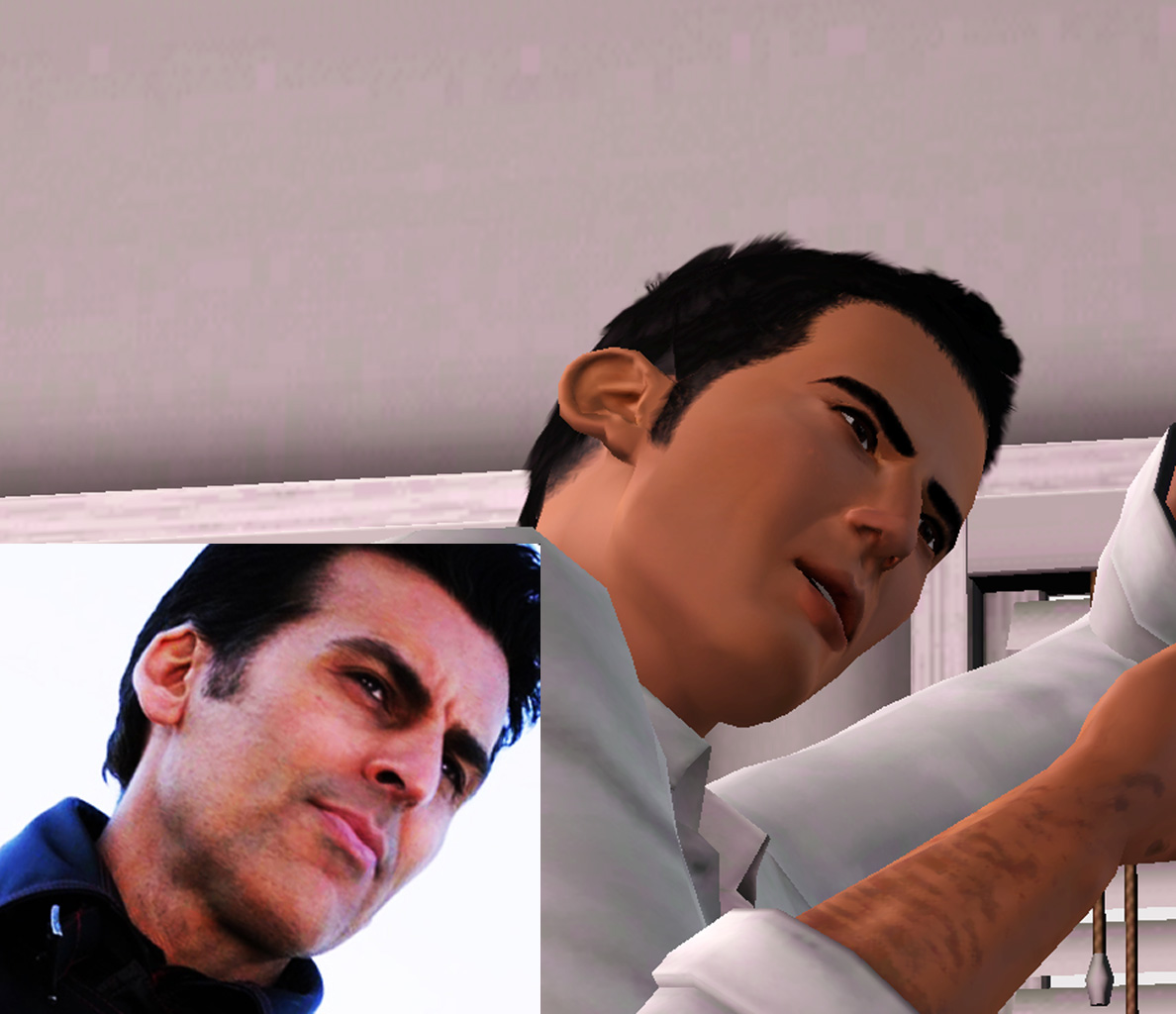 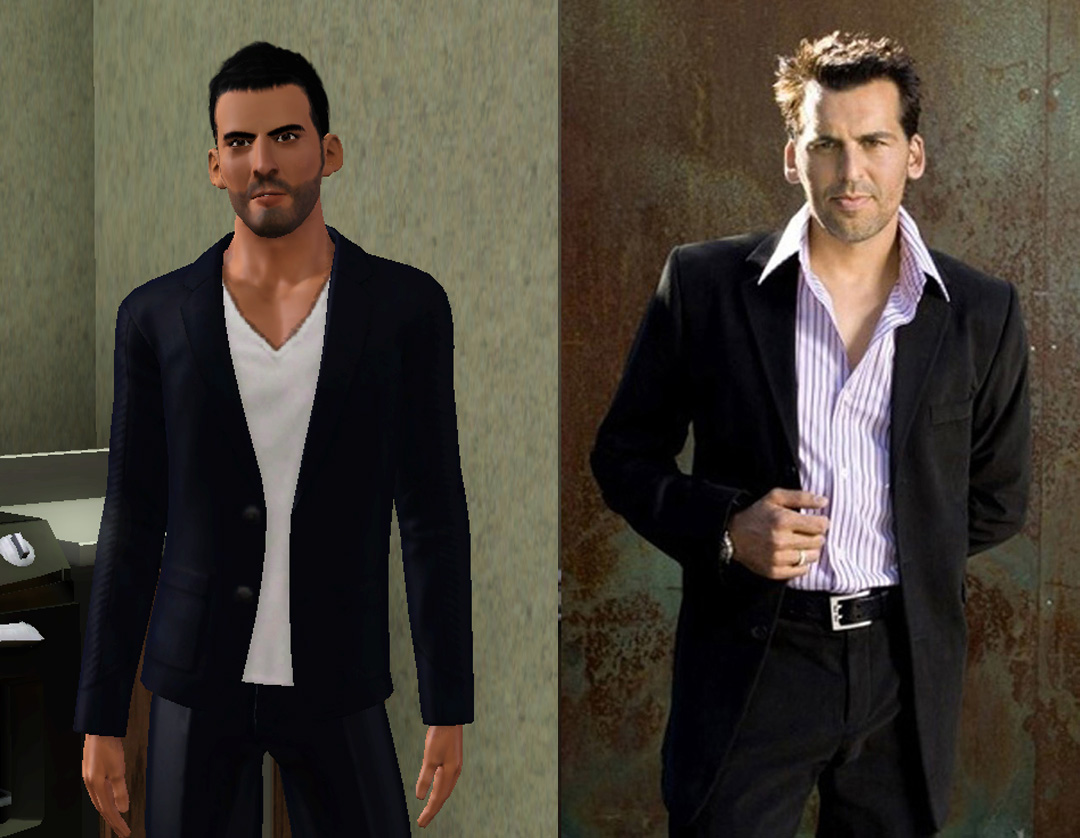 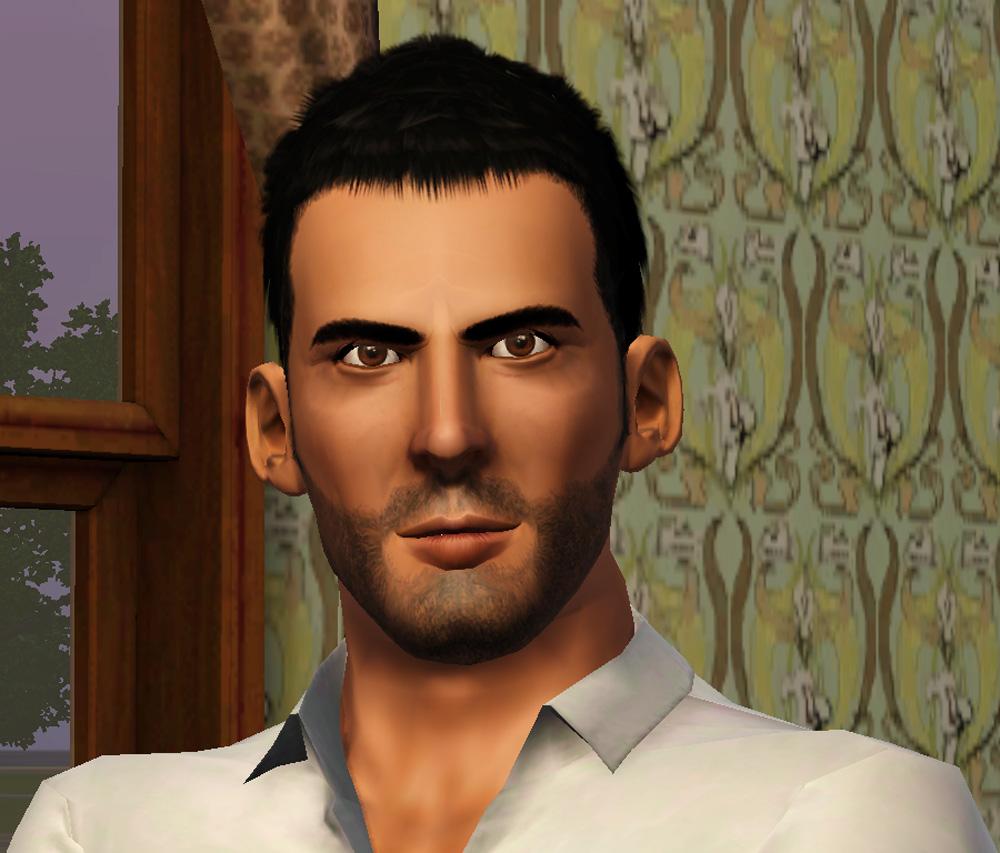 A little about the sim - this character is the result of several months of fine tuning and sculpting within the confines of the CAS. He uses a multitude of facial slider extras. This means alteration of his face in CAS will result in the structure reverting to a default state. Packaged in base game content for ease of use. His genetics will lean heavily in the direction of producing male descendants who greatly resemble their founder to the point of clones in some cases. His female descendants have a 50/50 chance of being truly hideous. Be careful what short of female face he is matched with. 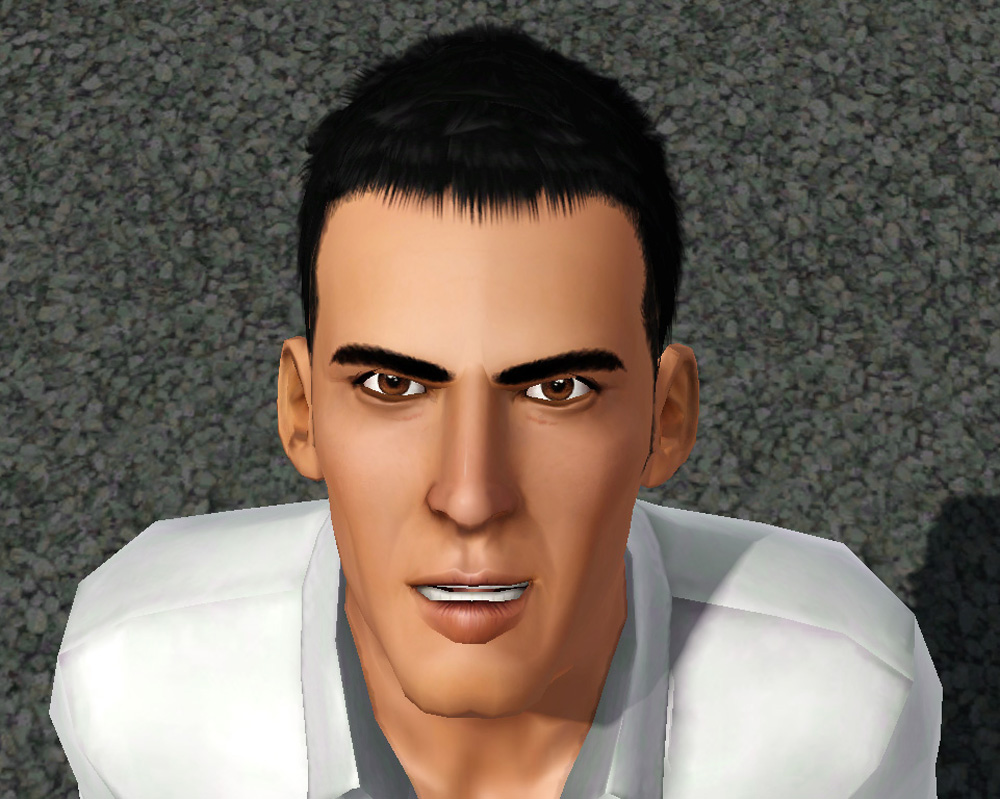 The sim is packaged in base game content and will look very similar to the screenshots without CC. If you wish him to appear exact, you will need the CC from the below links.
(Any recolors of base game content detected are done by me within the perimeters of the base game patterns available.)