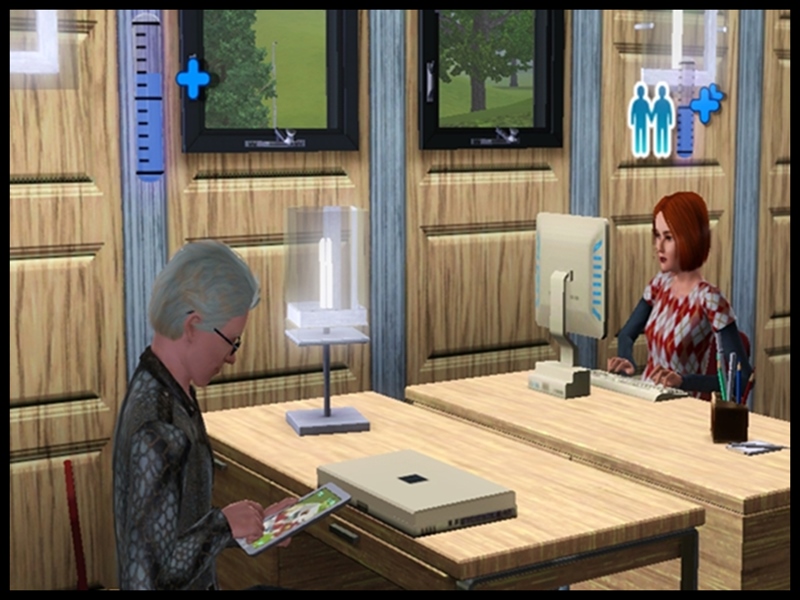 1,128 Thanks  Thanks     322 Favourited
Picked Upload! This is a picked upload! It showcases some of the best talent and creativity available on MTS and in the community.
10/24/13: Updated for 1.63/1.67. There are four flavors of this mod now. If you've patched but have no plans to install Into the Future, the mod is available for just the computers. Those who do have ITF will probably want one of the flavors that add the skill to the Holocomputer as well. As with the first version of this mod, you can also choose between a flavor that gives skill for trolling and inappropriate forum posting and one that doesn't. Read the mod name and description carefully, and if you have any questions, feel free to ask.

Why can't my sim gain Social Networking skill from a computer? It would make sense. I do it, after all. So I made this quick tuning for me and a friend, and here it is for anyone else who'd like it.

This mod adds University Life's Social Networking skill increase to the Chat functions of any computer, the random "Chat with Someone" as well as chatting with a specific sim, and to the "Browse the Web" interaction. I thought it would be nice to finally have that one useful for something.

The second version that I've included also adds skill increase to the "Make Inappropriate Forum Post" and "Troll Forum" interactions. The availability of those interactions is still trait dependent; i.e. your sim still needs to be Evil, Inappropriate or another of the traits that unlocks those computer interactions in order to use them.

Some people might not want to reward forum trolling, even for their sims. However, the game already rewards negative behavior with Social Networking skill increase. Players can queue up "Send Insulting Text" multiple times for their sims, essentially harassing other sims and gaining skill for it. I don't see a real ethical difference in allowing one and not the other. So it's here if you want it.

Finally, I also added skill gain to the MultiTab 6000 from the Sims 3 store. Social Networking can be gained from the "Play Online Social Game" interaction.

This mod requires the University Life expansion. Your sims will also need the first point in the skill from either the smartphone or a skill book to be able to benefit from these mods (EDIT: As of my testing this mod for 1.67, your sim no longer needs a full first skill point for this mod to work. You only need to start the skill meter to make it work, e.g. send one text). The skill is available to teen and older sims.

I did not add any social group influence to these. The social groups are just too intrusive as it is, and there was no one logical group for it, anyway. Nerds, jocks and rebels are equally likely to do any of these things.

The MultiTab component will conflict with any other mod that edits the PlayGameOnTablet ITUN.

Additional Credits: S3PE Nona Mena for superb tutorials, sammonsim for the Science Skill Gain for Chemistry Table and Telescope mod, which inspired me to make this one.

See: Game Help:TS3 CC Basicswiki for a full guide!
Back to download view
62 Comments / Replies (Who?)