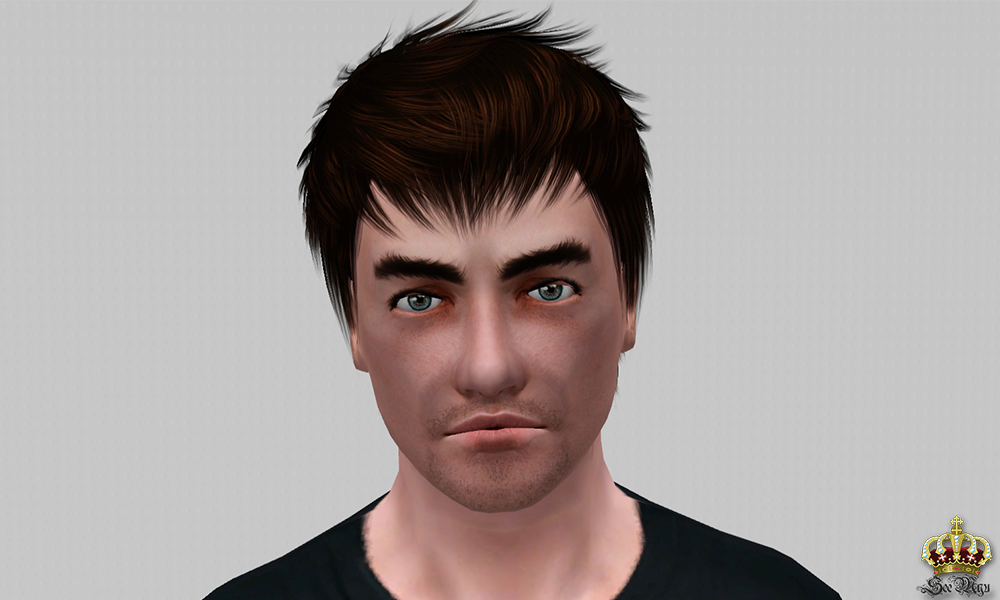 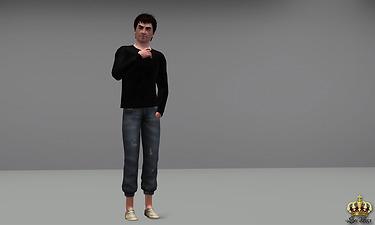 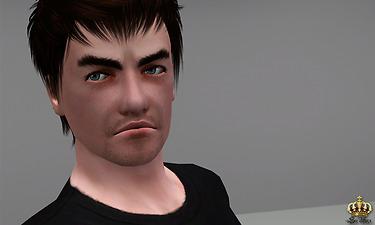 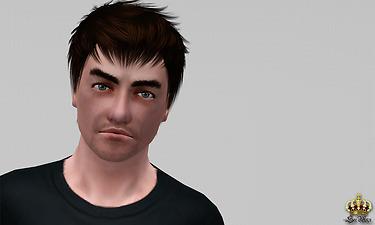 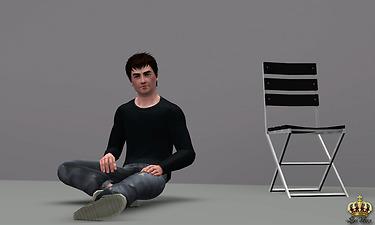 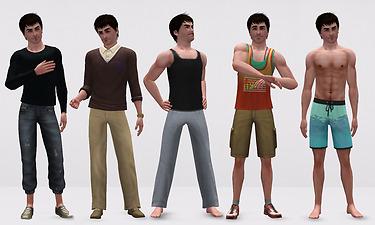 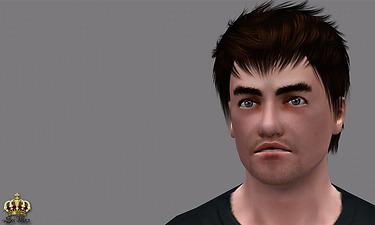 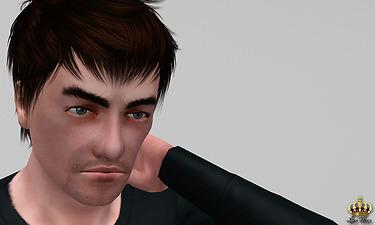 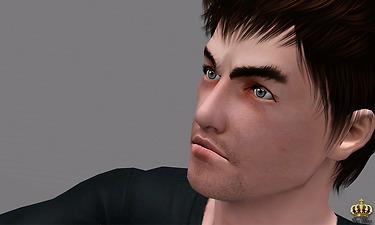 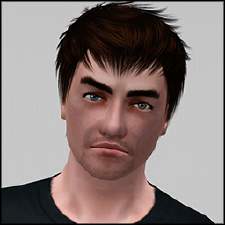 Created by chasmchronicle View Policy / About Me View Downloads Home

Have you ever felt alone? So alone that you could scream as loud as you could possibly manage and yet no one would hear you? Imagine Trent's point of view. Out in the city limits of Bridgeport, hiding between buildings from insidious gangs and surviving off of the waste that was his only source of nourishment. For a child, Trent was intuitive and could plan and build off of his ideas and common sense. After his family was involved in a freak car accident, he was left alone but refused to be taken into foster care. He would never be able to accept that he's an orphan. So living on the streets and accepting everything around you as your home and environment was exactly what Trent did.

But being discovered on the side of the road, injured from a gang fight, turned his light upside down. No longer would the streets of Bridgeport stay his home, but a new one would arrive for him and be provided for him. By who, though? He doesn't know. He or she always kept their deeds a secret, but he hopes to figure out who it is one day. 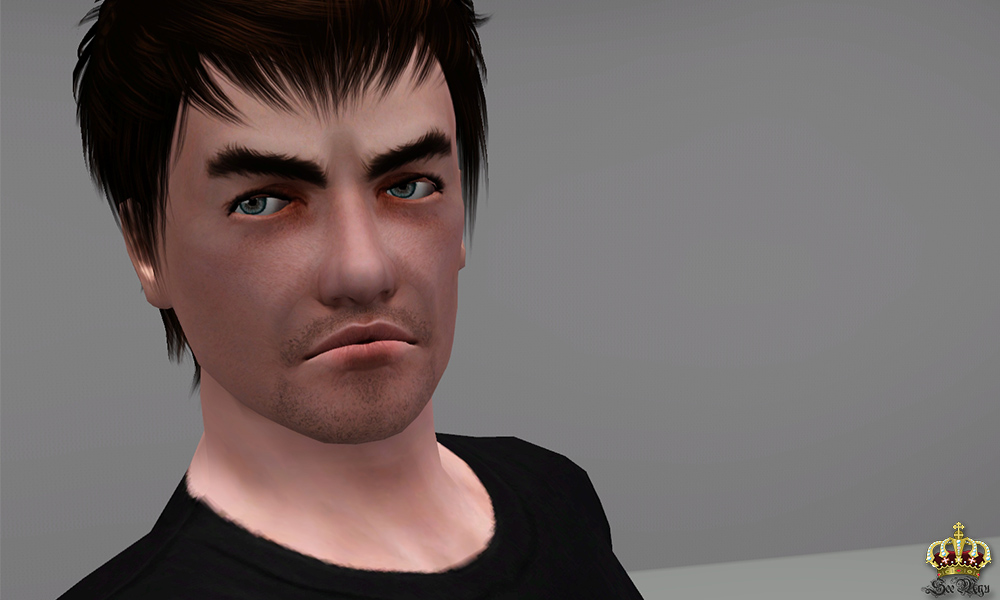 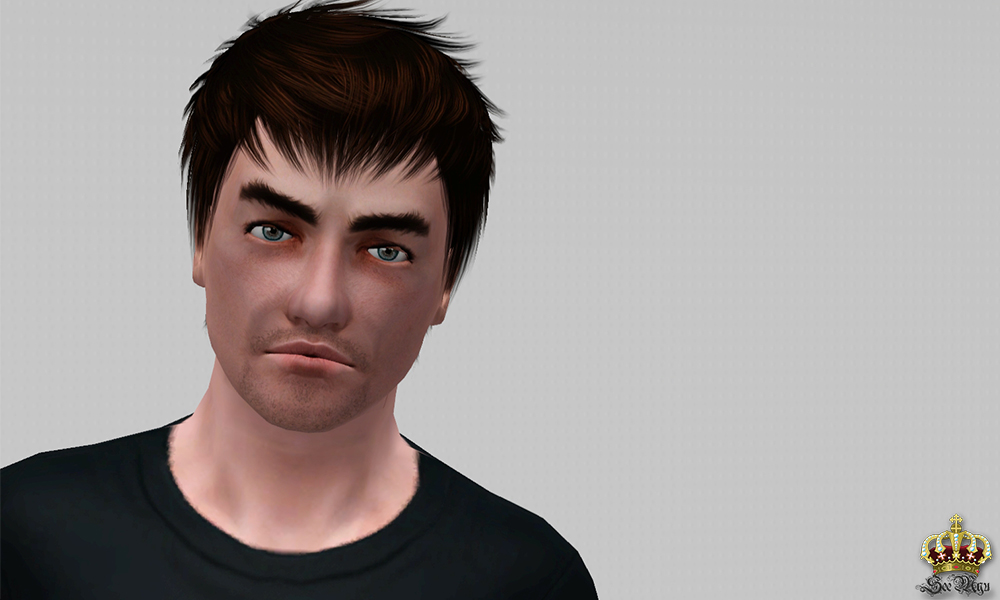 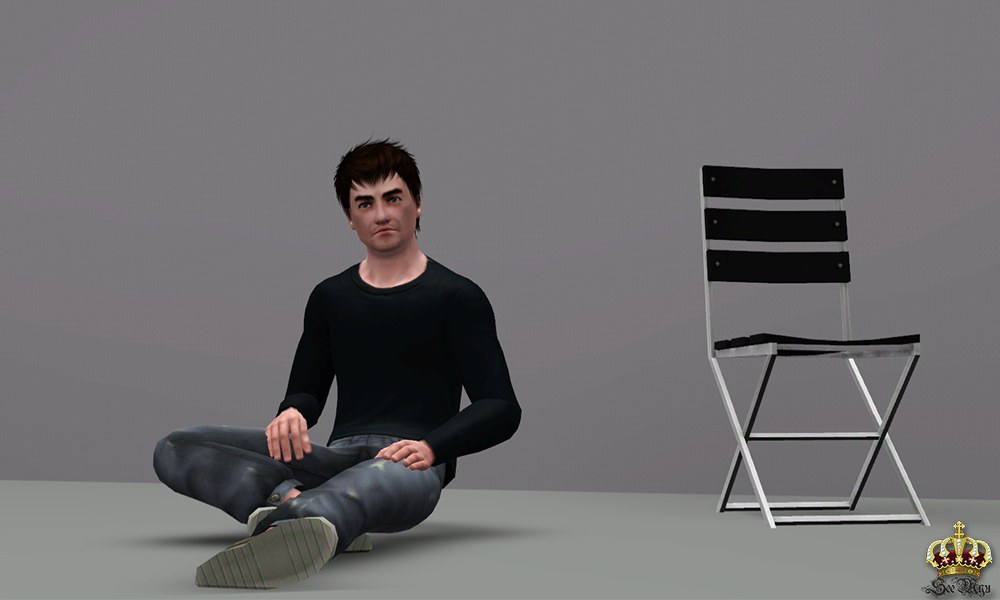 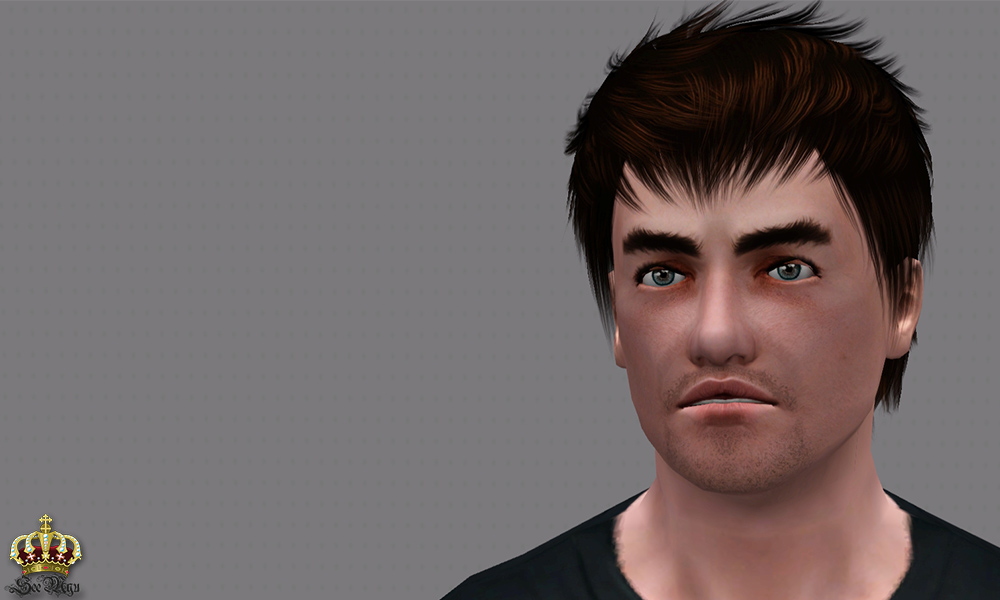 Trent is packaged with default skin.

Welcome to the Chasm