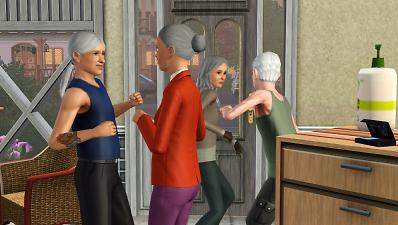 136 Thanks  Thanks     37 Favourited
So, if you have the "University" expansion, you've most likely been vaguely puzzled / annoyed / downright aggravated over the "Juiced" moodlet, which is added to inactive households at will and makes sims randomly perform autonomous romantic interactions with total strangers. Maybe that's supposed to be an accurate representation of University living, but frankly I was over it in no time flat. I don't need my elders fondling youngins in the middle of a party! I don't want my households of 8+ roommates making out with each other after having a relatively mundane conversation about the weather! 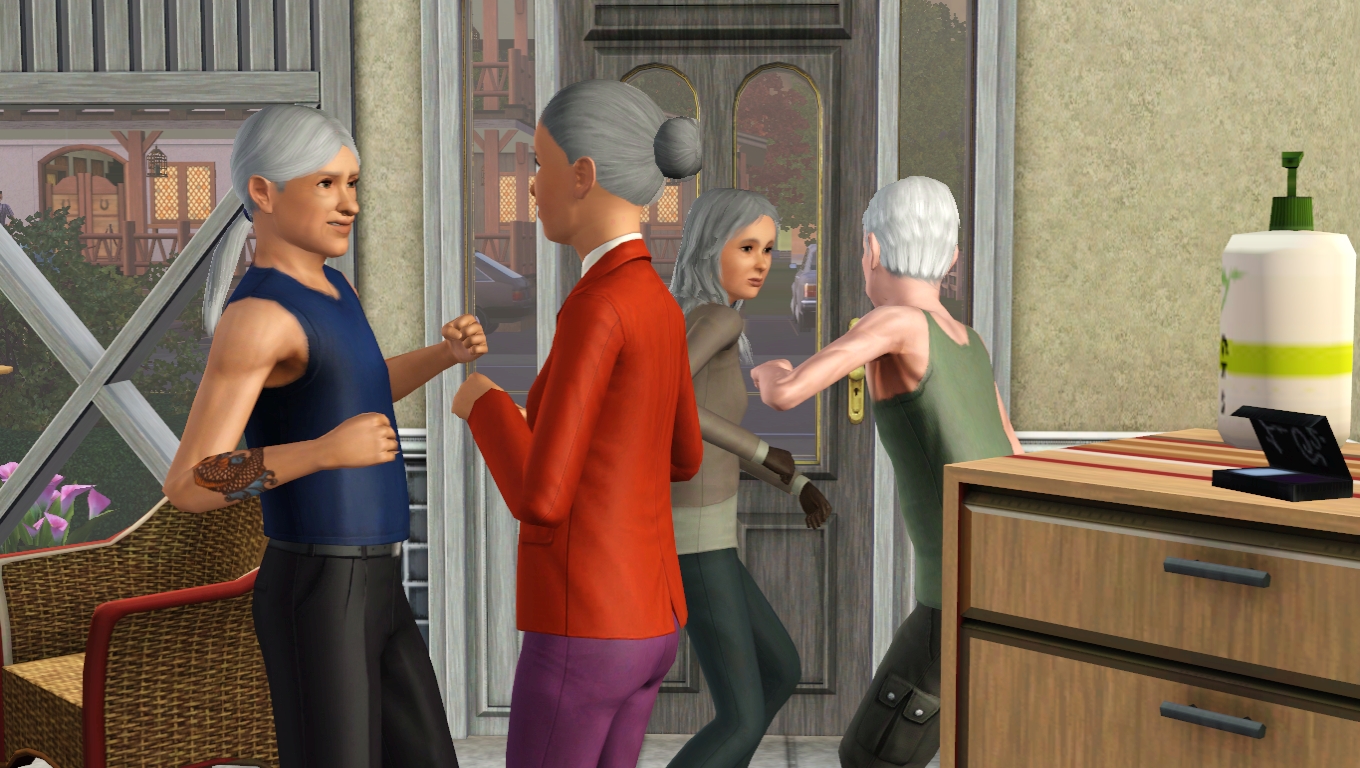 I finally lost patience with the moodlet today and altered it. The majority of people whom I've seen complain about this particular moodlet don't like it at all and want it out of their game--so this mod does that, more or less.

What that means (for you) is that although inactive households will still be given the moodlet and you will see it when you make a different household active, you will not see the "Super Juiced" moodlet anymore because of the rapid motive decay, and you should only see the "A little bit juiced" moodlet for 2 in-game minutes before it vanishes--again, because of the motive decay.

This mod will conflict with any mod that alters the GameplayData "Motives" _XML.

If you'd like additional flavors of this mod, please ask and I'll see what I can do.

Additional Credits: S3PE and Buzzler, without whom I would be totally lost. Thank you! <3

See: Game Help:TS3 CC Basicswiki for a full guide!
Back to download view
26 Comments / Replies (Who?)