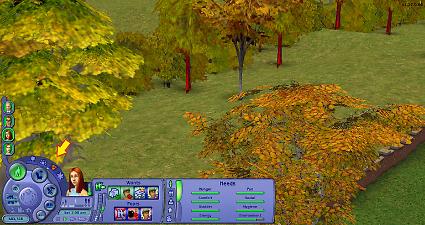 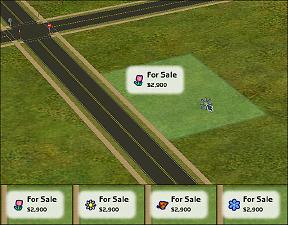 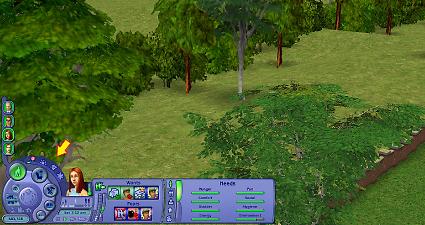 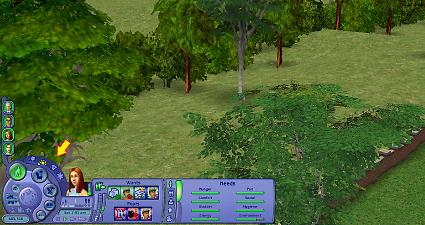 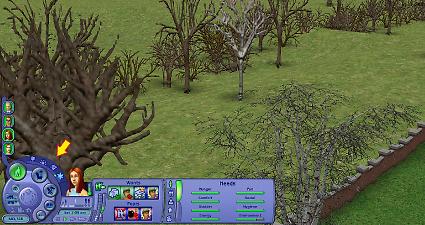 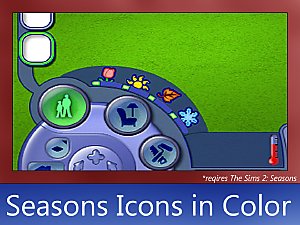 Created by DanTheMann15 View Policy / About Me View all Downloads

Hello, I got a colorful new mod to share with you all!

Have you ever become bored with the boring, plain-old green color that would light up whenever it changes to any season?
If that's so: then this mod is for you!


What this mod does is that it replaces the Seasons icons in the game, with colorized ones!
and a bug from ea-maxis was also fixed with this mod as-well "details down below"

Here is an example image from in the ui in-game: edited to show what all icons look like in one image...

And this is what this mod looks like in neighborhood view when you hover your cursor over any lot,
it also shows what the same popup would show if it was the other seasons also:

I have additionally added four full-sized images of actual gameplay with this mod:

This mod also fixes a bug that EA/Maxis left behind when they made seasons and later,

The spring icon in the 2nd season position didn't look right as it looked exactly like
the 1st spring position image. this was corrected with this mod.

Here is a couple of images that show the bug before the fix (left), and after the fix (right) so you can compare:

take note: that all the season icons, regardless of season orientation: e.g Southern Hemisphere, desert, tropics, polar. will all work the same.

That should be all the descriptions needed for this mod, and now for the all-important information:

To Install: Install the version of the mod that is compatible with your Latest EP/SP Into either:
Your Downloads Folder ---OR--- "Installdir"\The Sims 2 "Basegame"\TSData\Res\UI

To Uninstall: Delete the mod from the folder you installed it in.


Note that there are 3 versions of this mod: refer to the table below to see which version is compatible with what EP/SP:

I'm a type of creator who builds mods that improve the look and/or function of the game,
that are well-made, high quality, and easy to use.

I do not accept requests.

As i don't currently play The Sims 2, the support i can provide for my content is limited.
bug fixes for the content/mods might still be provided but no new content is planned to be released.

You are free to do whatever you want with my content!

Sharing my content on other sites is allowed as long as you provide a link to my ModTheSims profile here.
but if you upload to other sites, PLEASE DO NOT UPLOAD THEM IN ANY FORM OTHER THAN THEIR ORIGINAL ZIP(s).

My recommendation for sharing my content is to simply provide a link to the content's download thread.

// Building works based off source materials of my content //

additionally you can find me as PsycoPappy 4 on the free-to-play game Wolfenstein: Enemy Territory