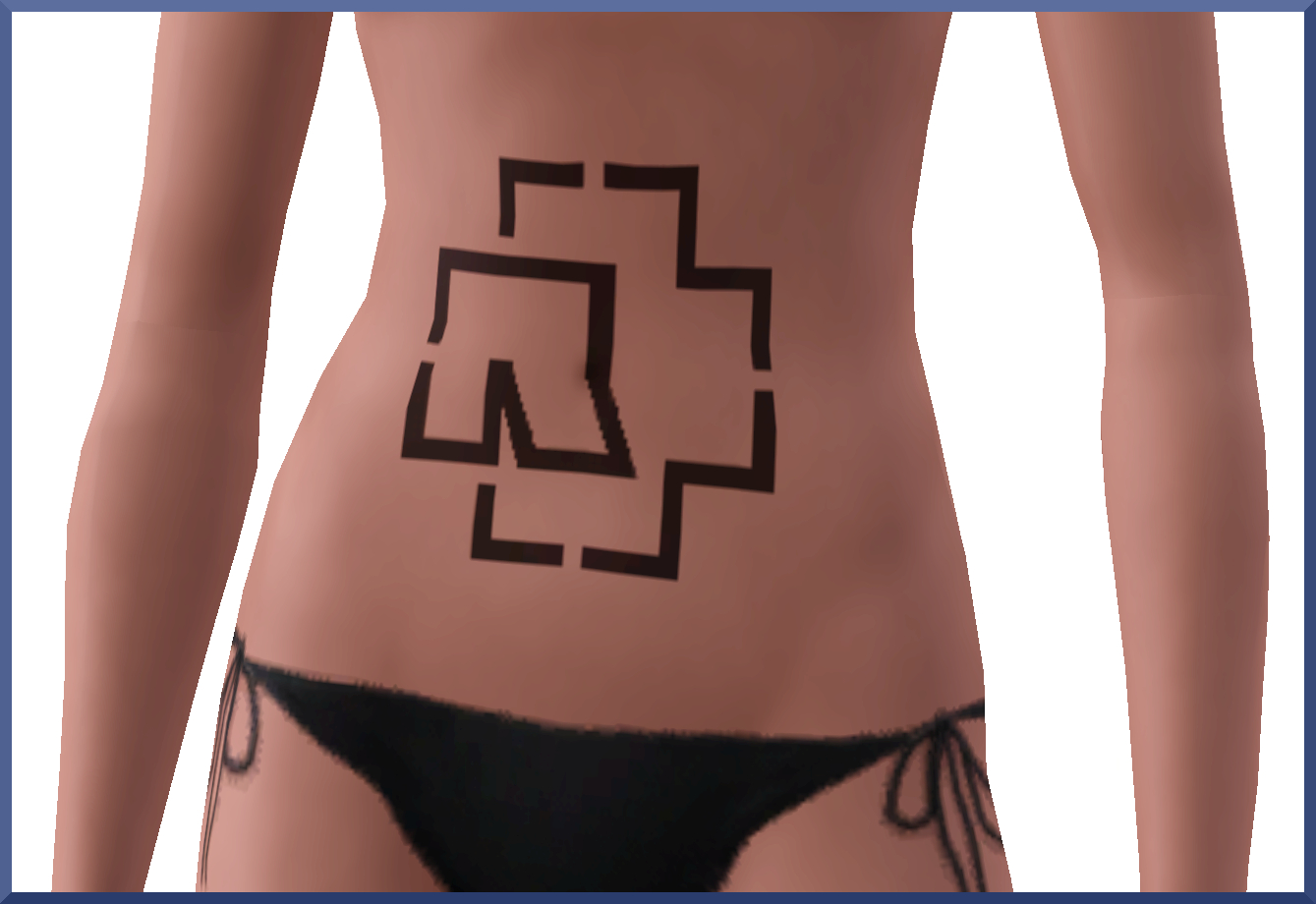 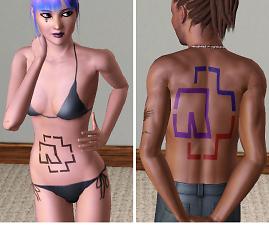 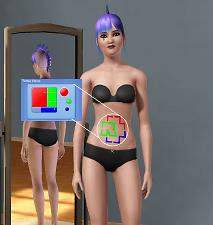 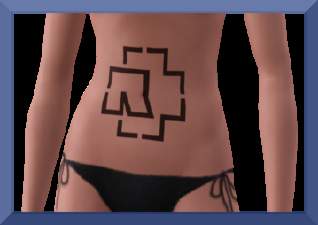 R+ In-game.jpg - width=915 height=766
How the tattoos look in-game. The male Sim's tattoo makes use of the three colour channels.

1,685 Downloads 26 Thanks  Thanks 11 Favourited 8,224 Views
Created by lexxy_loves_fallout
View Policy / About Me View all Downloads
Uploaded: 23rd Sep 2015 at 1:48 AM
I made this tattoo with my game up to the latest patch for TS3 (1.67) and I have never installed or even owned the Ambitions EP so I think it might be safe to say this mod's requirements would be The Sims 3 Base Game + patch 1.67. It might work on an earlier patch, but I'm not 100% sure about that.

This is my first upload to MTS, but not the first tattoo I've made for The Sims 3. This is more like the second or third, but the very first one I made was not very good quality-wise (edges were jagged/"pixelly" enough to annoy me) so I won't be uploading it anywhere. 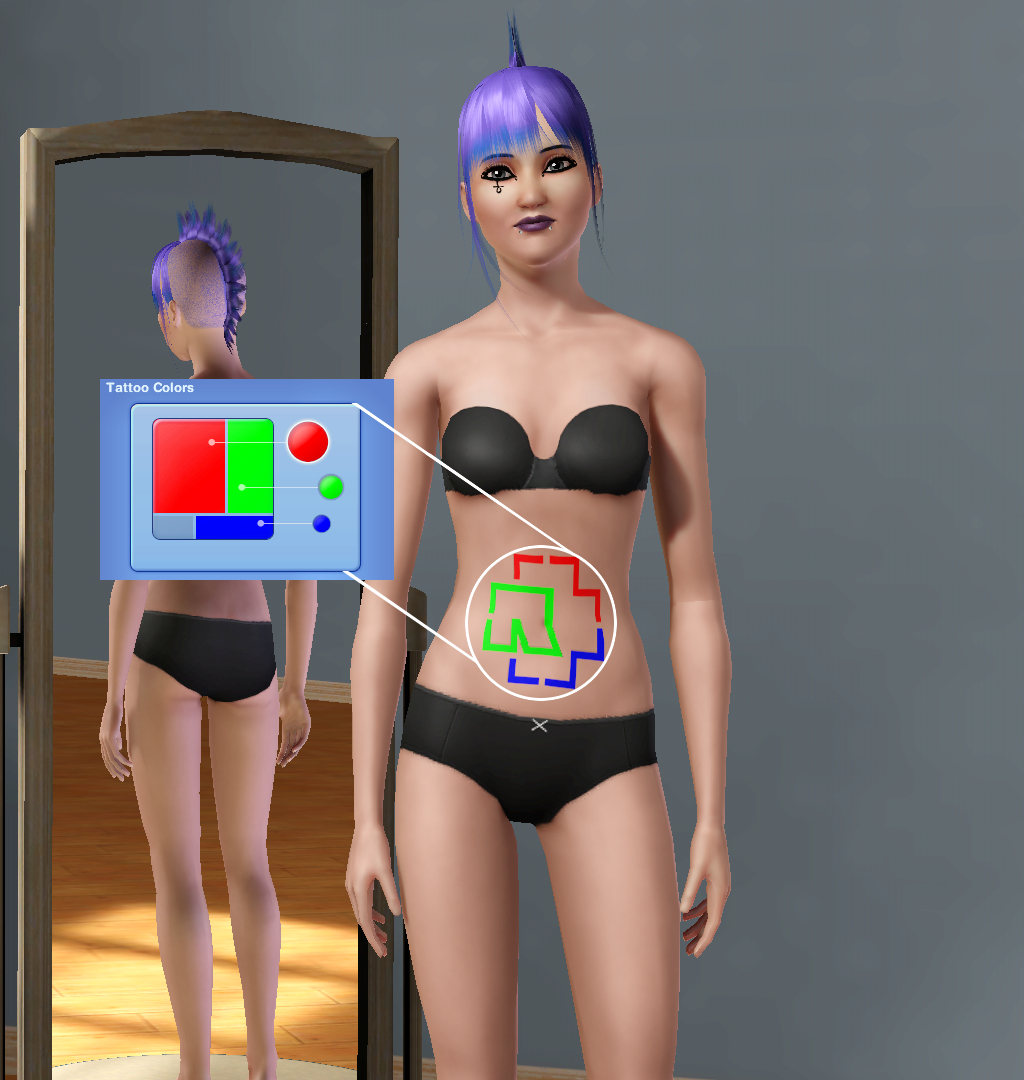 Known Issues: I can only think of one - the diagonal parts of the "R" can occasionally look a little jagged, so to speak, but everything else looks fine (Besides, I think the slight jagged-ness is a limitation of the game, considering the fact that I used a pretty hi-res version of the logo). I've tested and had no issues with it other than the aforementioned "R", but please let me know if you come across anything. It's unlikely you'll encounter anything game-breaking, but let me know nonetheless.

Additional Credits:
I created this tattoo mod using GIMP 2.8 and the AWESOME Tattooinator by CmarNYC
Other Information

Meh, my policy is just the usual you tend to see from creators here. That is, NO paysites, NO Exchange, NO TSR. Other than that, feel free to use my mods for whatever, and credit me where appropriate.