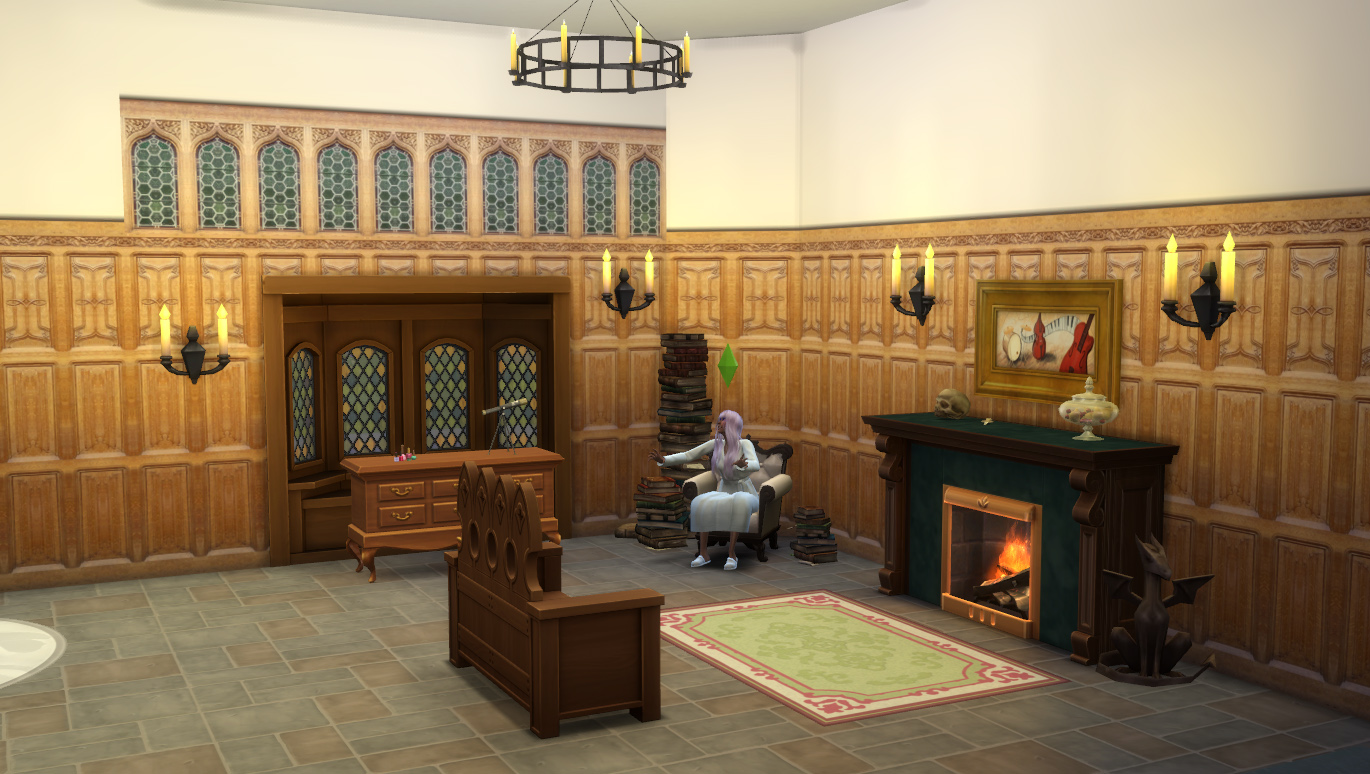 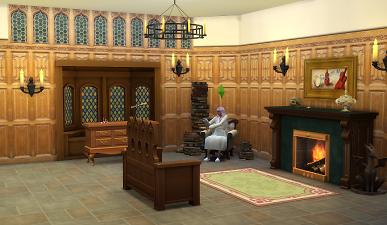 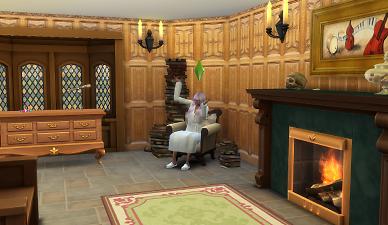 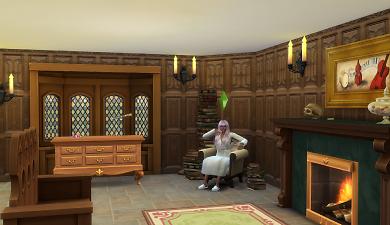 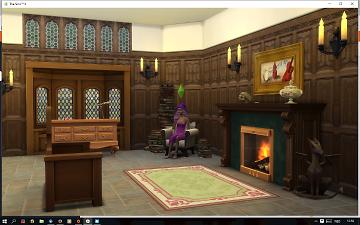 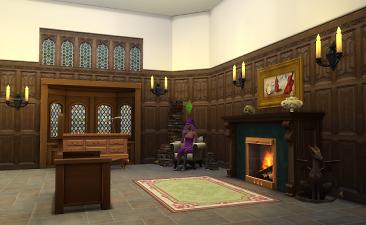 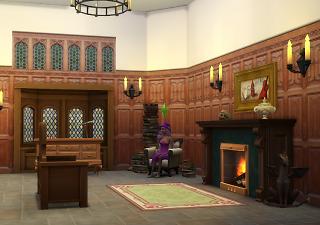 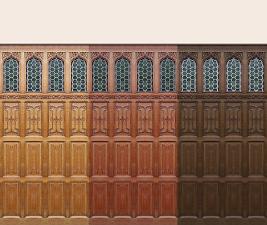 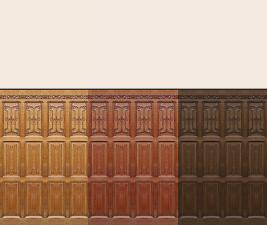 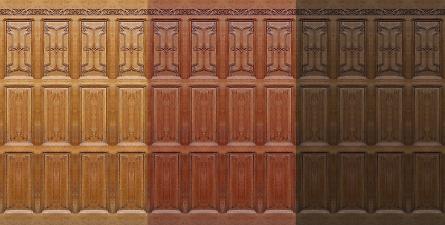 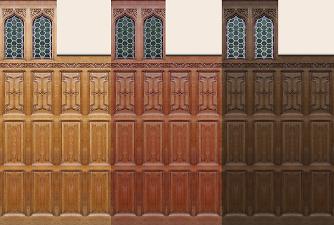 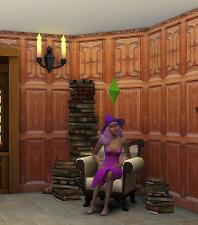 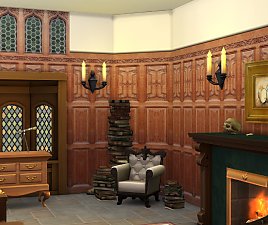 363 Thanks  Thanks     74 Favourited
As part of my series of Gothic architectural elements I bring to you this detailed wall panel. This is a pattern called "linenfold" and it is extremely useful because it was widely used in European architecture over a very long period of time. Linenfold wall panels came into use during the 14th century and were used in Gothic and Tudor architecture and only really fell out of fashion during the Renaissance period, well into the 16th century. And then of course, all these old styles were rehashed in the 19th century and linenfold wall paneling was the height of fashion again.

I shot this texture in the wild myself, in the church known as Sint-Walburga in Oudenaarde, Belgium.

-This should work great for all your castles, churches and stately homes.
-It comes in 2 versions for medium and high walls- with a row of windows at the top, and without. There is only one version for low walls.
-It comes in 3 colors, light oak, mahogany and dark oak.

Price: 2 Simoleons (Cheap!)
The panels can be found in build mode under walls->panels.
These should work just fine for all versions of Sims 4.
Just unzip in your Mods folder!


This is part of a series of Gothic building elements. See also:


Additional Credits:
I made this using Photoshop elements 12 with the Nvidia DDS plugin , and Sims 4 studio .

Special thanks to Bakie for his excellent Youtube tutorials !

The props used in the photographs are by Astrea Nevermore, Kardofe and Kiolometro.

This is part of a series of Gothic wall elements. This also includes:


In the screenshots I use several clutter objects made by Astrea Nevermore.

And the small spyglass was made by
Kardofe