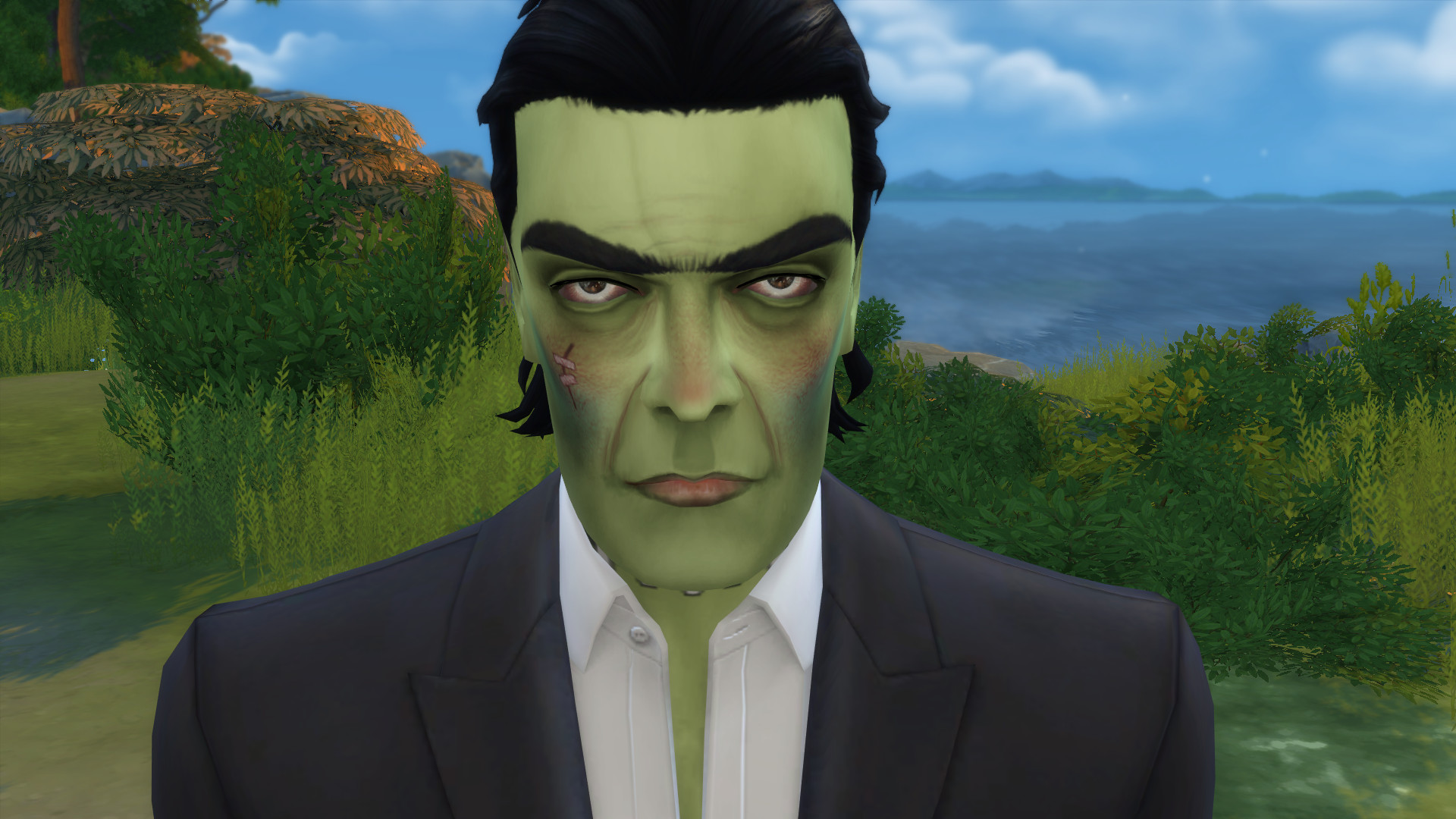 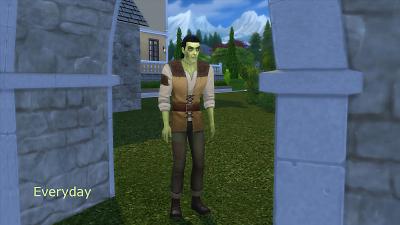 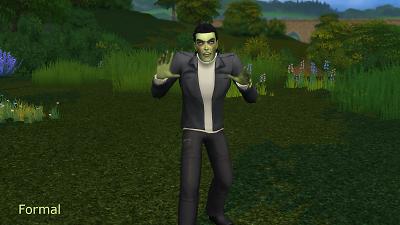 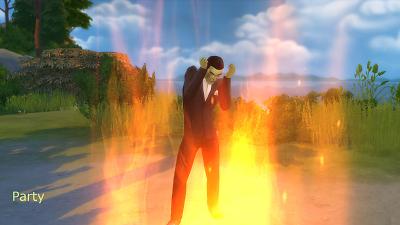 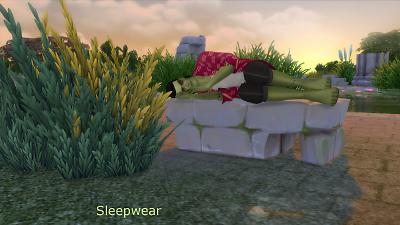 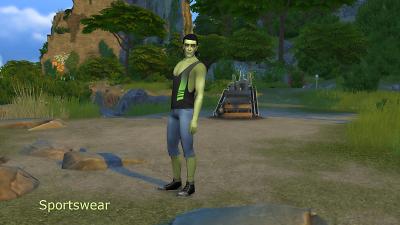 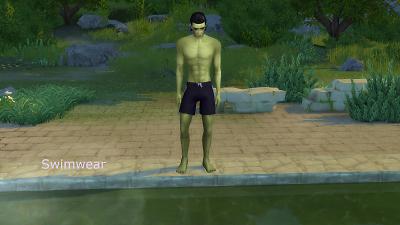 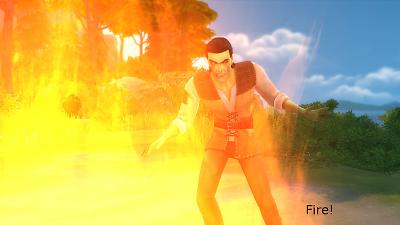 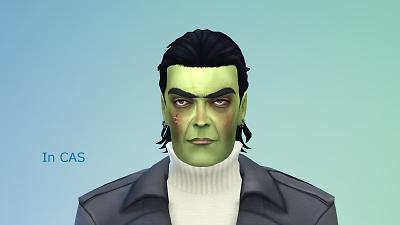 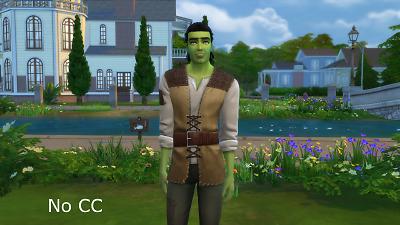 31 Thanks  Thanks     15 Favourited
Before I formally introduce you to my acquaintance, he has asked me to put to sleep the truly frightful rumors that have been passed around about him for the last two centuries. These rumors have caused him so much anxiety that he has had no choice but to endure intensive electrotherapy in the hope of ridding himself of multiple phobias. (Dear friends, do not worry on his account. He felt no pain. In fact, Frank found the therapy very agreeable as it reminded him of his childhood.) The results were encouraging though imperfect. He was able to overcome his phobia of small mammals, and children. However, there remains the difficult task of conquering his dread of torches and pitchforks.

The pitchfork situation in particular, became so bad that Frank was forced to leave the Transylvanian countryside of his youth and move to the city, where his nine -foot frame is necessarily crammed in and out of short doorways every morning as he commutes to his job as an embalmer.

While we are on the subject of embalming, let me also state that the rumors about Frank having appropriated younger body parts, from the funeral home where he works, in a quest to look more youthful are completely unfounded. If he has retained his youthful freshness, he attributes it the monthly chlorophyll injections from his physician, in addition to daily spinach juice shakes that he swears are at the root of his immense strength. (Frank's rather plant like complexion would seem to favor that explanation.)

But let me delay no longer. I present to you Frank N. Stein, a truly humble being with a love of music, nature and marathon jogging in the wilderness. He possesses the brute strength of King Kong, and a knockout smile that will have you looking past his over one million stiches in no time.


Packs optional - only affects the clothing: Outdoor Retreat, Spa Day, Get Together, Movie Stuff, Get to Work


Frank N. Stein CC: Getting the green and ghoulish on.

http://julietoon.tumblr.com/post/13...ited-by-julie-j
Get to Work Male Blazer Edited by Julie J

https://onedrive.live.com/?authkey=...t&action=locate
(As Mochi's site is no longer up, this is the direct link to the download I got from the Lana CC Finds site.)
Pale lips M029N (1st row from the top,1st from the left)

http://www.thesimsresource.com/downloads/1330953
Contour by Pralinesims at TSR (2nd row from top, 1st from left)

http://www.thesimsresource.com/downloads/1330957
Mouth corners N03 by Pralinesims at TSR (2nd row from the top, 2nd from the left)