Drink, drain, and turn without restrictions 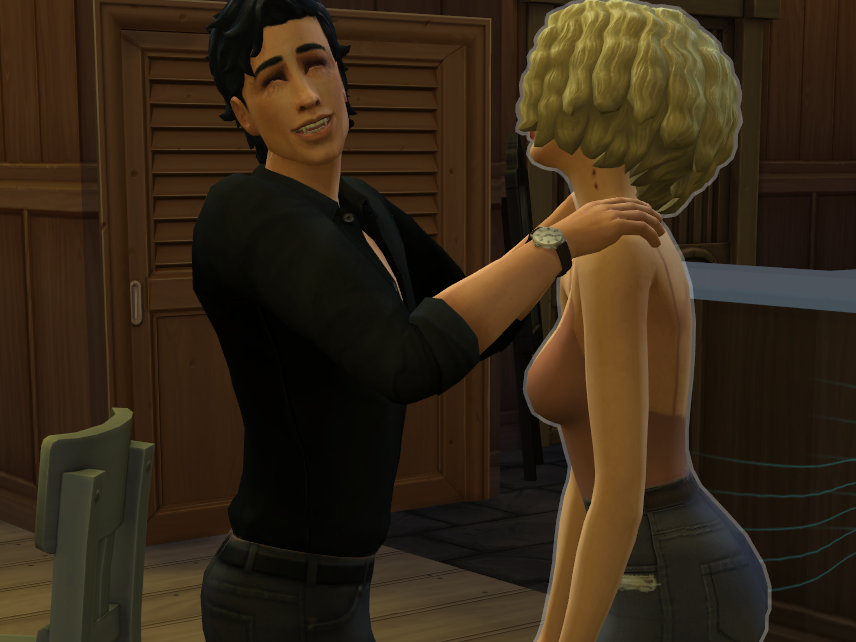 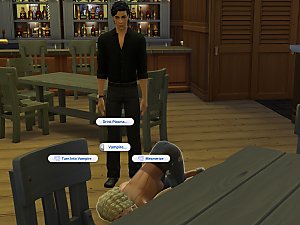 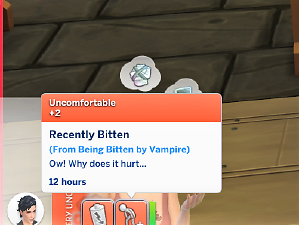 56,841 Downloads 312 Thanks  Thanks 146 Favourited 84,369 Views
Created by PrincessVee
View all Downloads
Uploaded: 29th Jan 2017 at 7:22 PM
Updated: 31st Jan 2017 at 6:07 AM
This is my first mod and it's very primitive and lightweight, but useful nevertheless.
What it does:
PrincessVee_No_Drink_And_Drain_Lifespirit_Restrictions

Removes restrictions for turning. It doesn't matter anymore whether a sim has been drank from recently, or had his life spirit restored, now they can be turned nevertheless.

The difference between my mod and Drink All You Want by Tanja1986 is that my mod does not remove the uncomfortable "recently bitten" buff from your prey. It only removes parts of the code that test for that buff before determining whether a sim can be bitten again or not.
In other words, your pray still stays uncomfortable for 24 hours after your last feeding (EA style), but you can feed as many times as you like in a row (eg. real vampire style). Because let's be honest, we all want our prey to feel uncomfortable while we drink their delicious plasma over and over again.

I've uploaded an optional No_Drink_And_Drain_Restrictions+VampireToVampireFeeding mod. And it's pretty much the same as the original mod, but now it allows vampires to bite each other. You can only have one of the mods. Choose wisely. And be careful. According to some lore, vampire blood can be poisonous to other vampires.

This mod does not conflict with Drink All You Want (Vampire Mega mod) by Tanja1986;
But it will conflict with any other mod that modifies the above resources.
Files Need help with downloading or installing content? Click here!