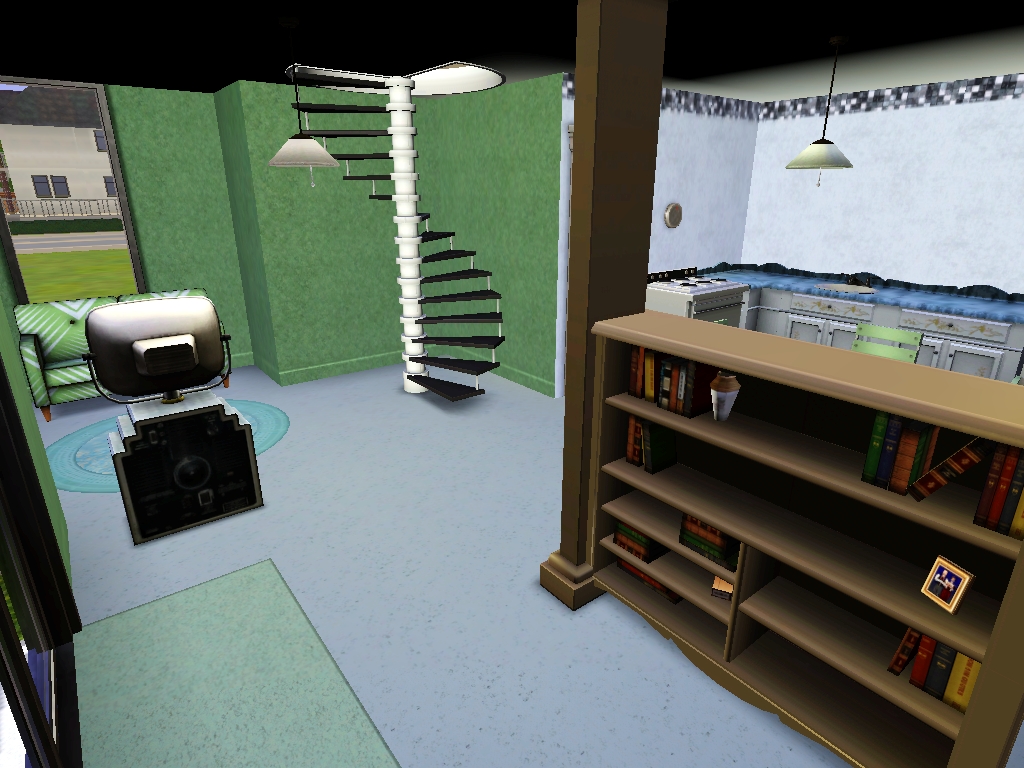 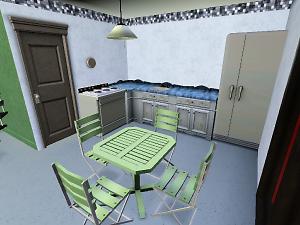 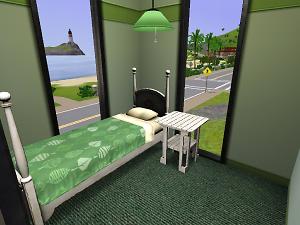 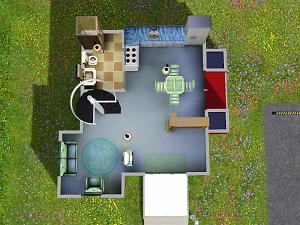 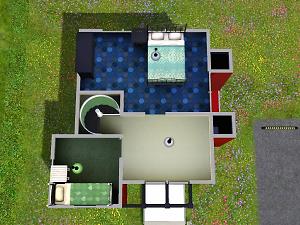 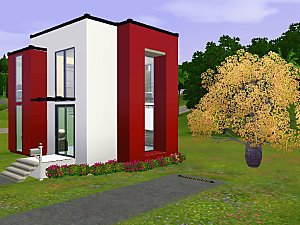 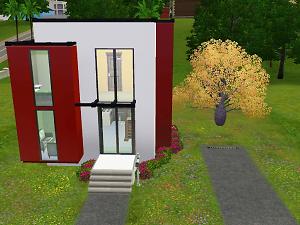 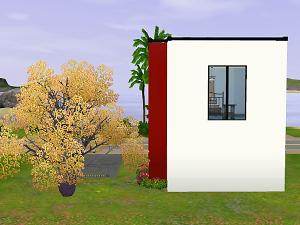 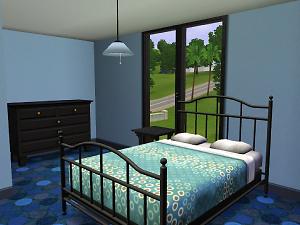 Created by terrifreak
View Policy / About Me View all Downloads
Uploaded: 20th Jun 2017 at 11:02 AM
Updated: 21st Jun 2017 at 4:01 AM
After coming into the realization that I never made starter homes , I quickly attempted to make one and this was the result. Pricing limitation was pretty hard but I was happy with what came out.

First of all , I am starting a series of starter homes , in which I would also try challenge myself by creating homes under 20,000 Simoleons.


"Even though the ordinary eye tends to argue whether this house is modern or contemporary, it has only one purpose and goal : to move on to the new aesthetics and stylistics of the new architectural era. That is, a revolution."

The house itself has much to offer to you for a starter home (furnishings + large spaces for future amendments). Although the house is relatively small for the lot , it just shows how much potential the starter home can have in the near future. With a large backyard , you're free to put in anything you want. This time , I broke away from my traditional ways of using black-white/brown scheme; For this house, I chose blue and green as the primary colors of the house interiors.

The lot has been play-tested and no issues were found(so far).

A reminder though , because the house is a starter home , the house is not fully occupied with furniture. That is obviously because of trying to make it as much as affordable . And another thing, the lot is flat.

The lot is base game compatible!

Notes : -a little guide, the house pricing is suited for:
- 1 parent -2 teens
- 2 Parents -1 or 2 teens
- the furnished lot has two beds available for 3 sims , but due to me having need to make this base game compatible , I cannot place any bunk beds. So if you have four sims moving in here, it's better to replace one bed with a bunk bed . : D

If you need more info, see Game Help:Installing TS3 Packswiki for a full, detailed step-by-step guide!
Also Thanked - Users who thanked this download also thanked:
The Grand Chateau (No CC)
by pancake101
Oak N' Pine (No CC)
by pancake101
Villa Placida - NO CC
by Thanders
The Hobbit Hole (No CC)
by pancake101
Depths rising - Lair of the Sea Witch
by Crowkeeper
Melody Farm - Live off the land!
by RocketJane
Old L.A.: Seedy Hotel (Starter)
by Flora2
The Spencer - 3 bd/2 ba (NO CC)
by FakeHousesRealAwesome
The Tipton (3 bd/2 ba)
by FakeHousesRealAwesome
The Blush Barnicle - No CC
by RocketJane
Packs Needed
None, this is Sims 3 base game compatible!
Other Information
Number of bedrooms:

Please do not claim my own work as your own , and always credit me and if you are about to do something with it :)