No Auto Sleep Unless Necessary 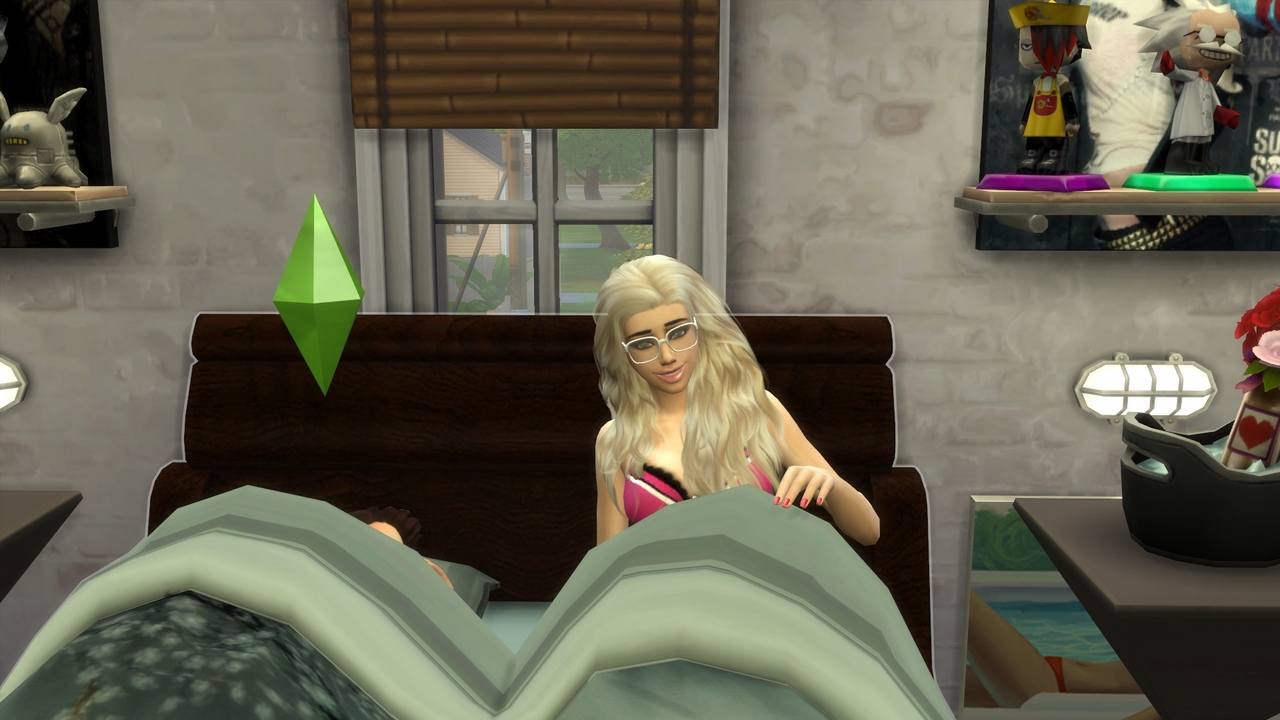 10,812 Downloads 121 Thanks  Thanks 46 Favourited 23,563 Views
Created by zcrush
View all Downloads
Uploaded: 19th Jun 2017 at 12:27 AM
Updated: 20th Jun 2017 at 6:18 AM
I found it highly annoying that Sims would sleep for three hours or more after they had a full energy motive. They would also do this frequently after a bed woohoo, even though they were full energy.

This mod improves on this behavior (but doesn't solve it completely due to Sims 4 game scripts).

Full Motives Version
Has the same features as above but Sims will wake up fully refreshed with max motives.

If you want a mod that prevents autonomous napping then use No Autonomous Napping on this site.

Don't upload this mod to other sites or claim as your own, thanks.

Potential Conflicts
Mods that edit the above resources.
Mods that edit sleep and sleep behavior including single and double bed interaction tuning.
MC Woohoo - Sleepy Woohoo feature (enabled) - feature must be disabled to not conflict.
Sleep All Night by LittleMsSam