Children of the Night - A Pose Pack for Vampire Children 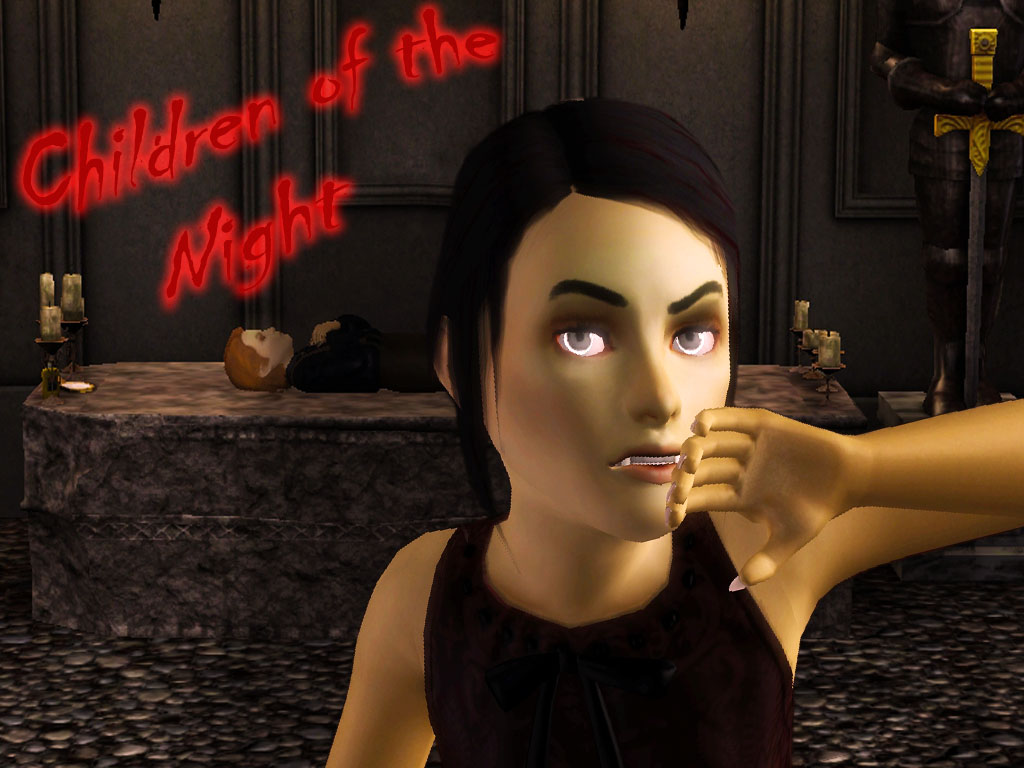 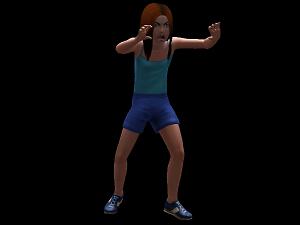 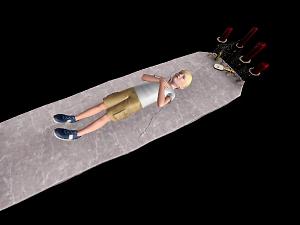 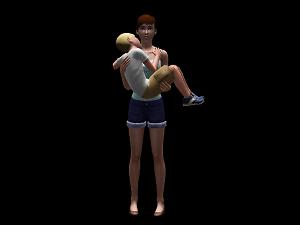 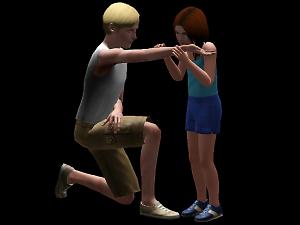 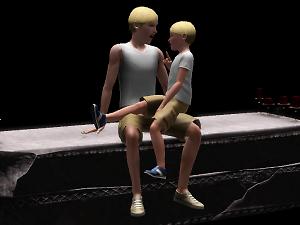 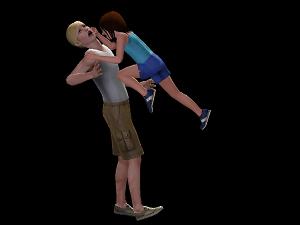 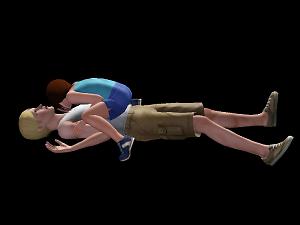 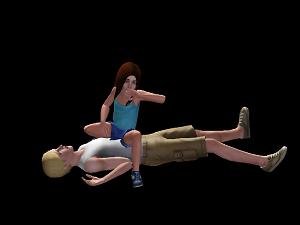 Created by Unfathomable7 View Policy / About Me View Downloads Home

Due to continuing inspiration from the previous VampPack and outlandish lack of undead poses for younger Sims, I give you a pose pack centered almost exclusively on vampire children. Package includes 2 single poses and 6 pairs of dual poses involving a vampire child doing some vampy-ey activity - like eating.

Some poses are suspended to allow for use of an altar bed from LN expansion pack, but any other bed will work just the same. These poses have all been tested in-game and are Pose Player and Pose List compatible. For those of you who do not use the Pose List, these are the codes:

c_Unfathomable7_COTN_Pose5 -> C vamp crouched over and feeding from A

a_Unfathomable7_COTN_Pose6 -> A lying on ground about to pass out

c_Unfathomable7_COTN_Pose7 -> C vamp sitting on top of A and wiping mouth

a_Unfathomable7_COTN_Pose8 -> A lying on ground unconcious

c_Unfathomable7_COTN_Pose9 -> C vamp being held and feeding from A victim

c_Unfathomable7_COTN_Pose11 -> C vamp holding on to arm and feeding

a_Unfathomable7_COTN_Pose12 -> A kneeling in front of C vamp with arm presented


No major issues were encountered during testing, but some minor clothing and/or hair clipping may occur due to the proximity at which the Sims were posed together. I hope you enjoy, and Happy Simming!

Archive Information
This download is a custom pose or animation. This means that you will need the Pose Player or Animation Player mod by cmomoney installed in order to use the download in your game.
Archive: Unfathomable7_COTN_PosePack.rar
File: Unfathomable7_COTN_PosePack.package Included Custom Content
Expansion Packs Needed
Download files Need help with downloading or installing content? Click here!