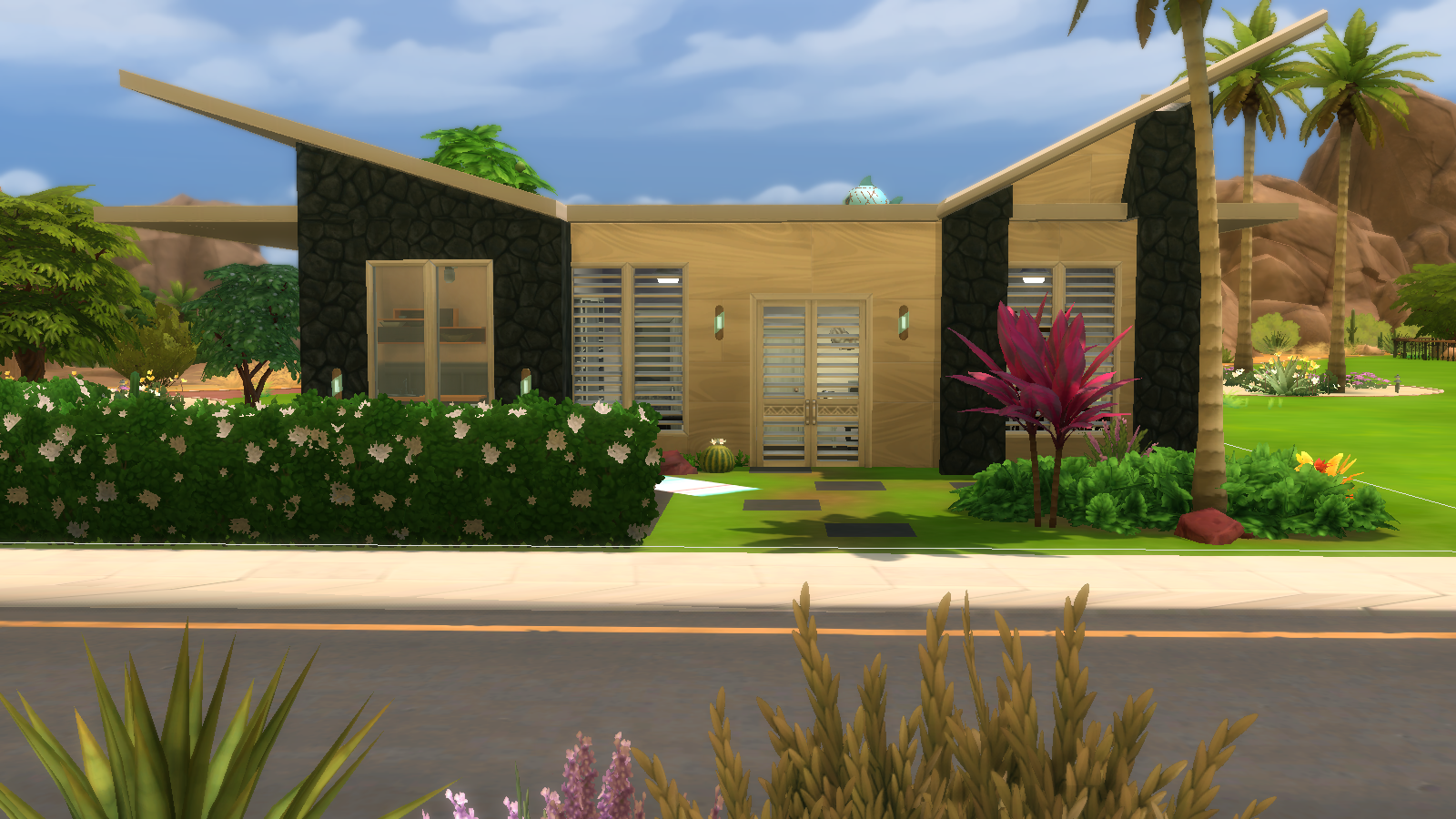 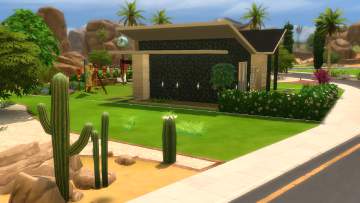 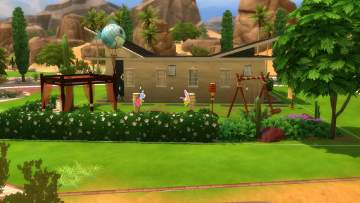 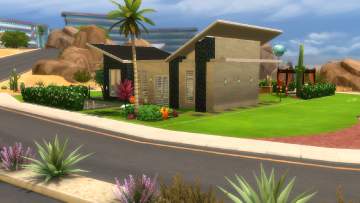 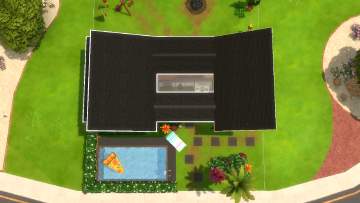 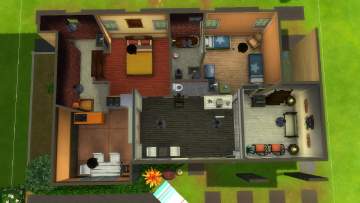 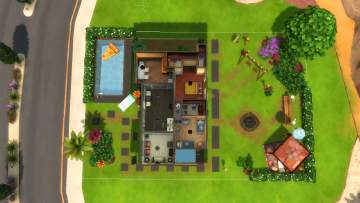 822 Downloads 28 Thanks  Thanks 4 Favourited 2,792 Views
Created by EnigmaOFFC
View all Downloads
Uploaded: 26th Aug 2019 at 4:10 PM
Updated: 28th Nov 2019 at 7:29 AM by Karon - fix some name i mistaken
"Fledgling Flats is a new street of 1-story modern starter homes. Each home was designed by a first-year student entering the Landgraab Academy of Design and the teachers assure us that these houses are very livable. The substantial savings on architecture fees have been passed on directly to you."
Thats what was written on the newspaper years ago. Many years have passed, and many sims have lived in those houses, adding their own personality to them. Fledgling Flats has now grown to be more than just a street, but a big world filled with possibilities. This was the house that the Iosua family have choosen to moving to, years agor. After meeting his wife Kaili in Sulani, Tawhiri Iosua thought that this was the perfect place for them to raise a family, in cozy and small place in a sweet looking neighborhood. Now their home has created its own personality, with Sulani impregnated on every room of their house.

I have been a simmer since the first game came out years and years ago, when i was barely an 8yrs old human being. I have seen a lot of things, and one of them was many passionate simmers sharing their love and creations on the internet. One of them was Mootilda, which love for Sims 2 was so big that she gave us many mods that changed the way we play our game. Then, I decided that i should show some respect and love to her, and i'm recreating some of her houses and showing how they have changed over the years being inhabited by most beloved Sims 4 characters that i have been creating and playing with since the games release. In the beginning iI'm also going to be doing each house base game + one pack. This one, of course, is Island Living themed.
Hope i'm not being disrespectful to Mootilda. Everything i'm doing here was intended to be the most loving and caring i could.
If you're still playing Sims 2 and would like to play with her version, you can get it from here.
Hope you guys like it! :lovestruc