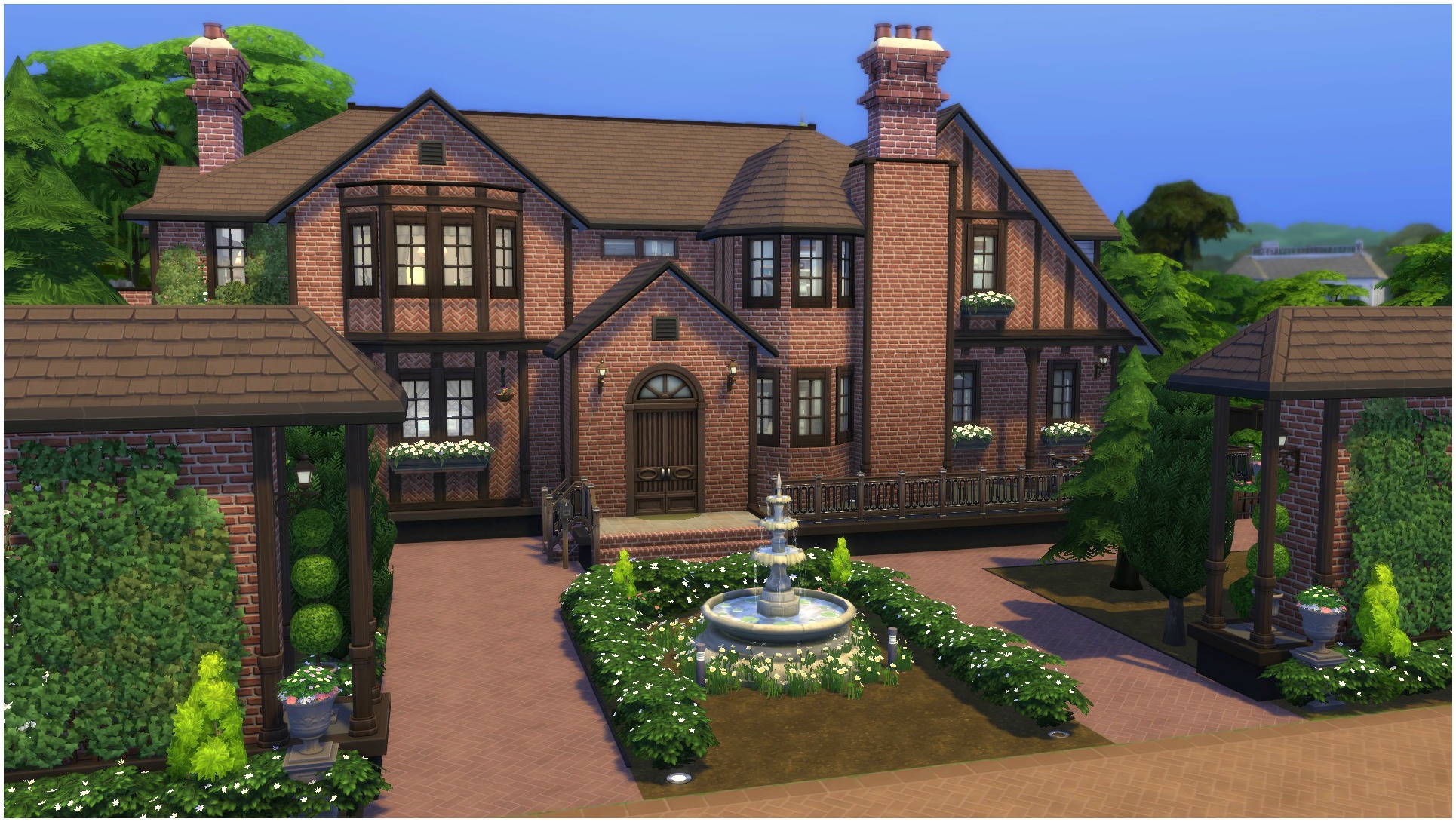 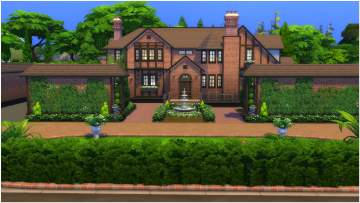 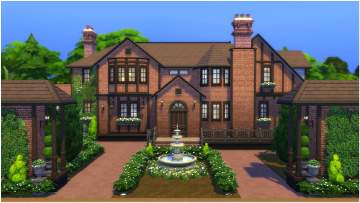 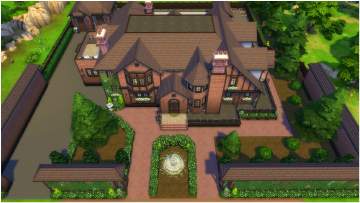 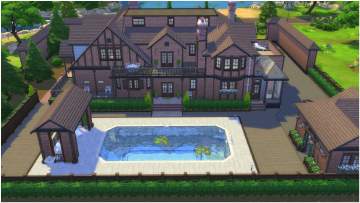 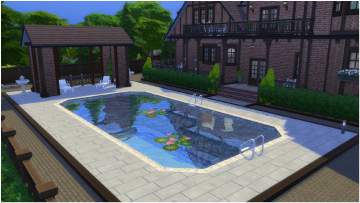 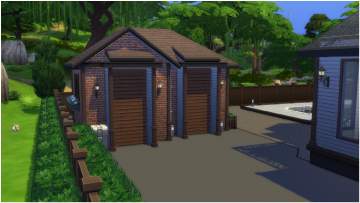 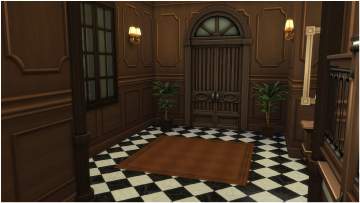 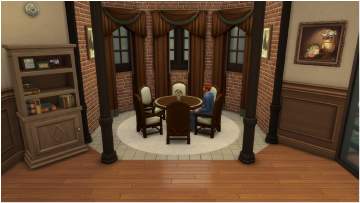 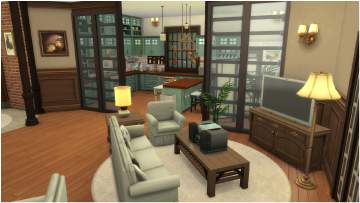 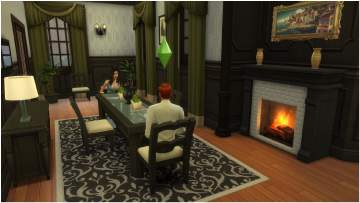 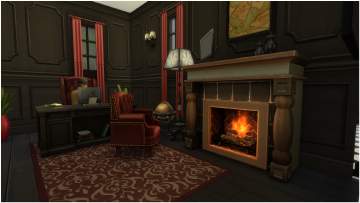 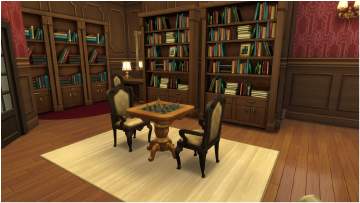 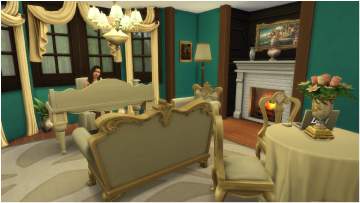 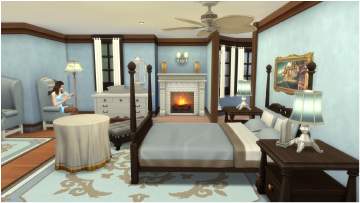 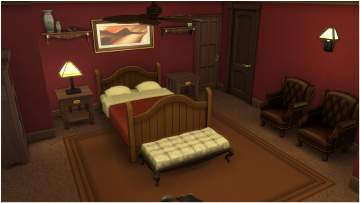 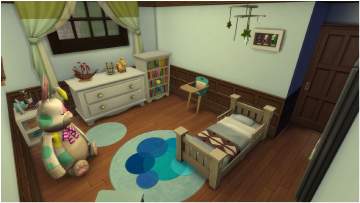 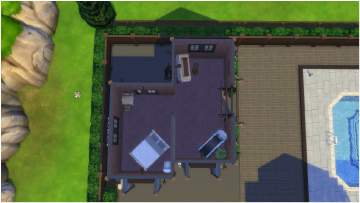 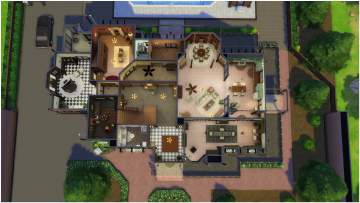 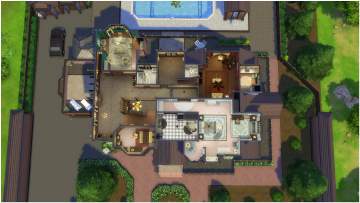 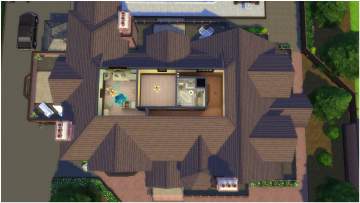 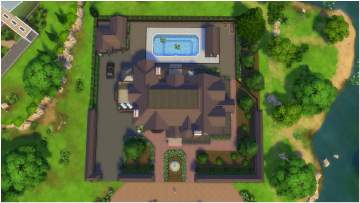 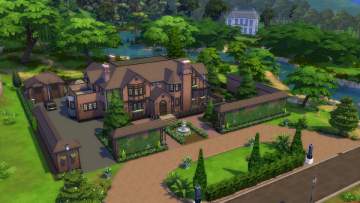 12,723 Downloads 308 Thanks  Thanks 69 Favourited 25,034 Views
Picked Upload!   This is a picked upload! It showcases some of the best talent and creativity available on MTS and in the community.

Created by CarlDillynson
View all Downloads
Uploaded: 23rd Jan 2020 at 3:43 AM

Four and a half years ago I uploaded my SECOND upload to the site, called Rockford, for The Sims 3. It was a three bedroom, two-and-half bathroom house that I built for the father of my main sim after his parents divorced. Just over a year later (in 2016) I uploaded a Sims 4 version of Rockford, albeit with a different floor plan, and it became my second-most downloaded home here!

Two years later (in 2018), I went back and remodeled The Sims 3 Rockford (seen here: http://www.modthesims.info/download.php?t=615143), and to my amazement it was "featured" a few days later! In that version, the home was expanded by about a third and featured three additional bedrooms and two new bathrooms, along with another new floor plan.

AND NOW, HERE IT IS AGAIN.

This is the second (and final) version of my Sims 4 Rockford home (forth overall). Inspired by the Waterford home in The Handmaid's Tale (2017-present), and the mansion predominantly featured in the movie Knives Out (2019), I named it Rockford Estate because this version of the home is by far the largest, and sits on a 50x50 lot. I L O V E it and I hope you do to!

A bit of backstory

in 2015, I built this home in The Sims 3 for my main Sim's father (Lucid) after he and his wife (Diana) got divorced. When his mother died, he went to go live with his father here, and he sold it when his father passed away. In 2018, as the story goes, this is the house that Lucid buys for his new wife, Diana, shortly after they get married while she is pregnant with their first son (Thatcher), who ends up growing up here. Lucid and Diana still divorce, but Diana lives in this house with Thatcher after it goes through. I didn't play their story as much in The Sims 4, so the first Sims 4 version of this home went mostly unoccupied.

I have been playing my main Sim again, and the story is mostly similar to the second version of The Sims 3 story. Again, Lucid (a businessman) bought this home for Diana (a famous actress) when they got married. The home originally had six bedrooms, but Diana got upset when she realized that Lucid had an office of his own on the first floor, but she didn't one for herself. So, she turned one of the upstairs bedrooms into a parlor room and put the bed that was part of the set in the garage. This really frustrated Lucid because of how expensive the bed was. Although they will continue to be married for a few more years, this is the event that somewhat starts the eventual demise of their six-year marriage. Lucid also thinks it's a bad idea to put Thatcher's nursery on the third floor, but Diana insists on Thatcher's belongings staying mostly out of sight of guests for some reason...

One fun thing I did for this house was that after I got the shape and floor plan down, I put Lucid and Diana in the house and furnished each room around them, specifically choosing certain items, to try to get their personalities to shine through. You can see some of this in the screenshots. The reason I did this is because I got about 80% done with the interior furnishings and realized I hated almost everything I had put in. It looked to generic to me. So I blanked the interior and started over, this time with Lucid and Diana in each specific room to tailor it to them - I am so glad I did. They seem pretty happy, and I am too.

Expansions used to build and/or furnish this home include: Get Famous, Seasons, Cats and Dogs, City Living, Get Together, Get to Work and Parenthood. However, I would say that the three most important are Get Together (1), Parenthood (2), and City Living (3). Maaaaybe Cats and Dogs (4), because most of Diana's room and the living room is furnished using that expansion. Please keep this in mind when downloading.

NO CC. House has been play-tested! PLEASE TURN ON MOVEOBJECTS BEFORE PLACING THE HOUSE. Thank you.

Also: behind the storage area is an easel for painting. I thought it was a cute spot for it, but it's kinda hidden. I put the double bed from the furniture set in the parlor in the garage in case you wanted to turn that room into a usable bedroom.

Any other home by CarlDillynson!
Back to top