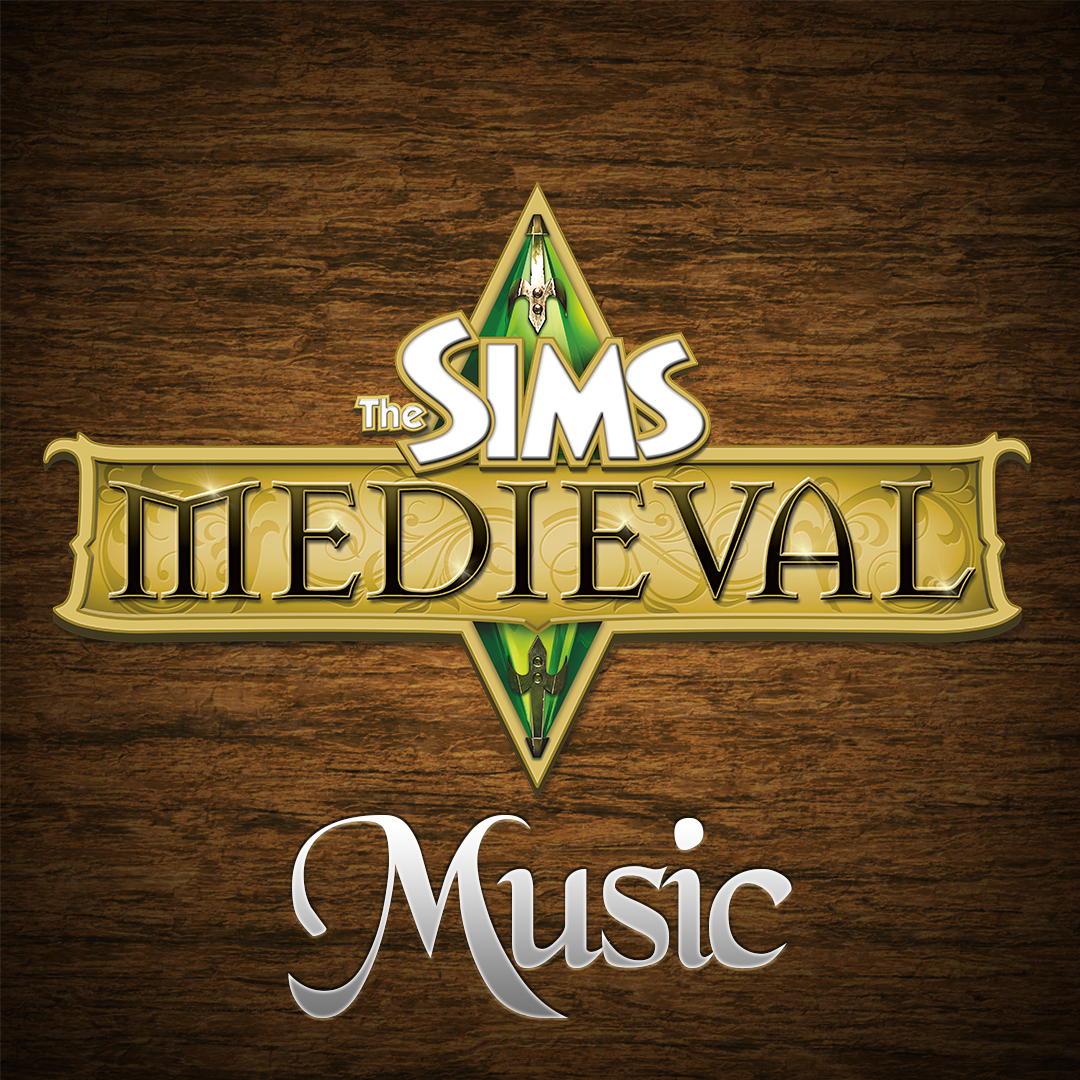 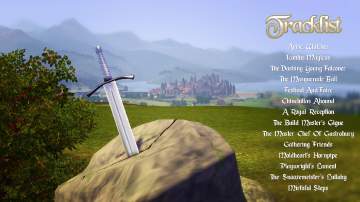 Hello again! A config for a "Medieval Tunes" stereo station is now available for download. Please take a glance at the comments for more info!
Sims 3's default music doesn't sound fit for purpose when you're trying to immerse yourself in a medieval game. In this mod you'll find over 20 new tracks straight from The Sims Medieval that are a much better fit! This mod includes all of the official Theme/CAS/Buildbuy/Map music from the digital release of the soundtrack, and the loading loops/other background/location music to add a little more beef to the playlists. In the download section, you will find three archives. The first archive has the music assets and must be downloaded for the mod to function. The second archive contains all of the config files: a non-default config that adds the music to the game like a new expansion would, a default replacement config that prevents all other music from playing and the config for a stereo station. The stereo station config contains the extra tracks ("Humble Beginnings" and "The Eyes Of The Watcher") and alternative versions of the looped audio that are specific to the stereo station only. Please make sure to use only one of the config files for game music!

In the third archive are stings and UI sounds. TSM doesn't have all of the same stings that TS3 has, so some had to be repurposed. In the spoiler below, you can see each basegame sting and the substituted file in the square brackets.

If you dislike any of these, you can go into the stings package file and delete the SNR and SNS files for whatever stings you'd like removed. Make sure you remove both!


You can find a full tracklist and preview video below.

This mod uses the two file method for music (the most secure method), and as such, I had to sift through each individual song and add silence to negate the "chirps". My ears aren't perfect, and there is always a chance that I might have missed some of them. Please be careful when using the mod for the first time, as the chirps can be VERY loud and hurt if you have your volume up too high. If you hear any, please let me know in the comments and I will fix it ASAP.

Please note that tracks without proper titles (ie some of the map/loading tracks) are looped and will loop forever until you leave the loading/map screen. I didn't find much issue with this, as all of this music is much shorter in duration than the rest so it kind of balances stuff out a little bit. Also, I would have had to reencode the music to alter the abrupt endings and the thought of that drives me insane.

Technical Details
I was super happy to discover a proper digital release of TSM's soundtrack, and encoded it at a higher bitrate for this mod. It was encoded by lame3995ox64 using the -Q 0 preset and --lowpass 20, normalised with replaygain, and then packed into SNS and SNR files. The stings were extracted from the original SNS files with Ealayer3, normalised with replaygain, and then remuxed again. No quality loss! The UI sounds are XAS ADPCM, so I didn't have to modify them at all.

Additional Credits:
John Debney for the aural bliss
jje1000 & Anubis360 for the screenshot CC
Peter and Inge Jones for S3PE Ben Moench for the EALayer3 tool
Other Information