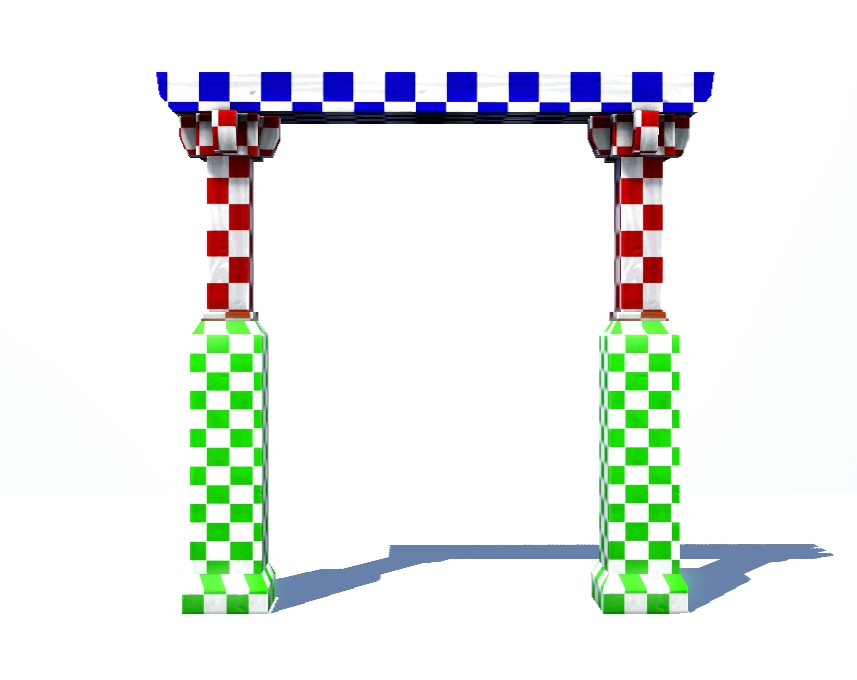 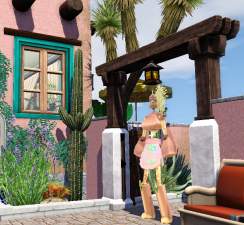 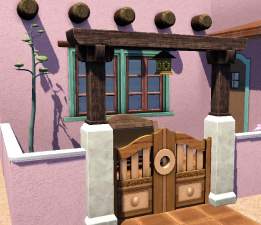 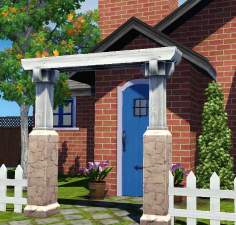 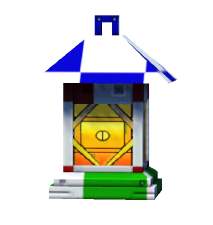 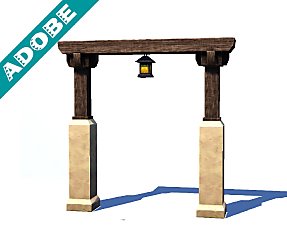 Created by Qahne
View Policy / About Me View all Downloads
Uploaded: 21st Feb 2021 at 5:00 PM
The Sims 4 has a lot of diverse build styles, some of which we've never really had in the other games, and of particular interest to me are many of the essential southwestern build items. I've decided to adapt some of the key items over.

I really like those nice entryways they have to gardens in Spanish and Southwestern architecture, and TS4 has a lovely gate with a rustic archway above - but I don't always want a gate there, and I don't always want a lantern, either. Also, being a TS4 object, it was very oversized. So I converted it over to TS3, tweaked the model to give it more sensible proportions, and removed the gate and lantern. What you get is a standalone arch object, with a custom footprint so Sims can walk underneath it, but not through the columns, and a lantern to hang from it - also set so that it can be walked under. Both of these have their intersection flags turned off so you can place them directly over gates without cheats, letting you mix and match to find something that suits you. Naturally, both are fully recolourable.

The lantern is modified from the Hewnsman Lantern from the TS3 Store, since the TS4 lantern was way too basic to make look good in TS3. It has four presets, each with its own stencil, just like the Hewnsman object it's based on.

Additional Credits:
Mesh and textures modified from The Sims 3 Store and The Sims 4
Other Information

Description: Designed to be paired with the adobe trellis arch. Modified from the hewnsman lantern from ts3store. By [email protected]