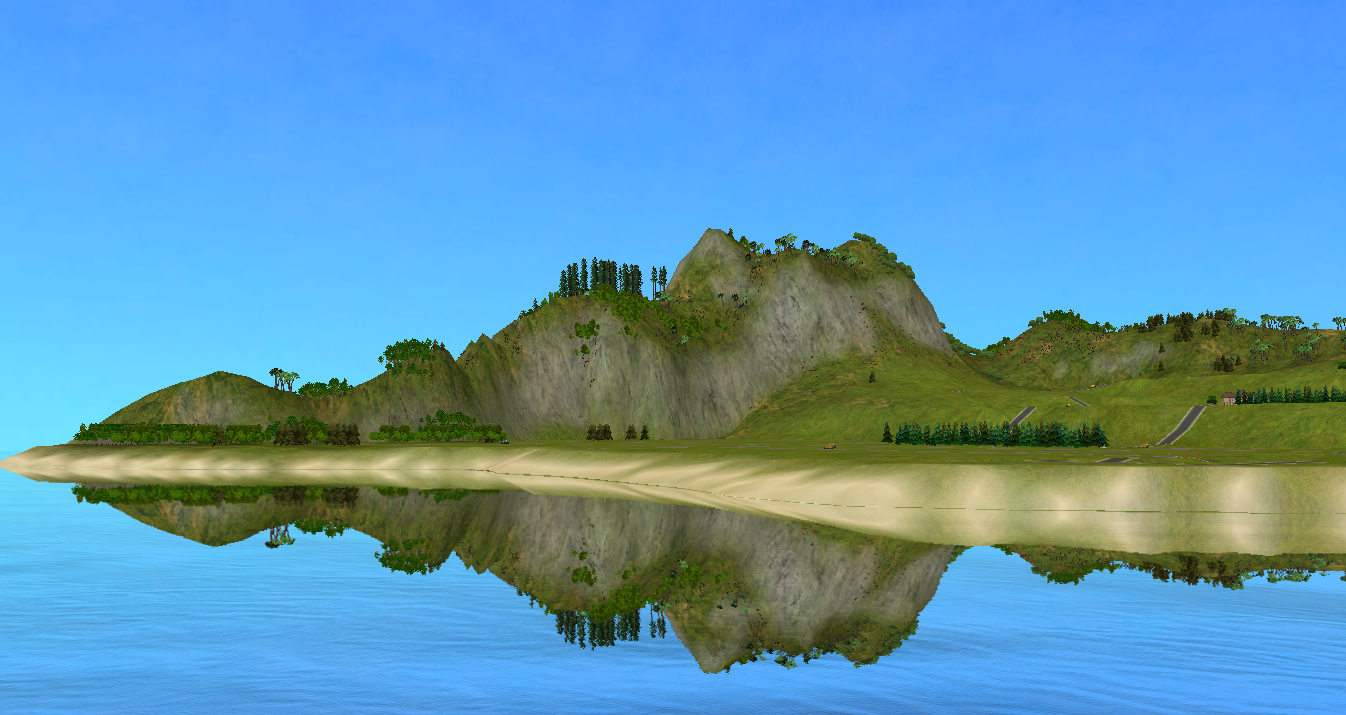 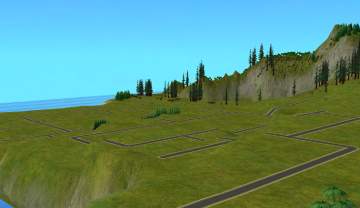 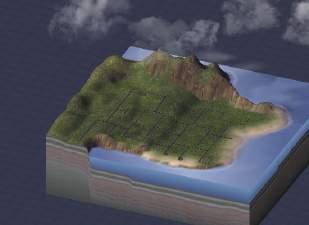 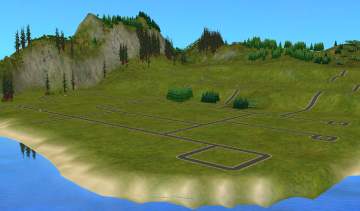 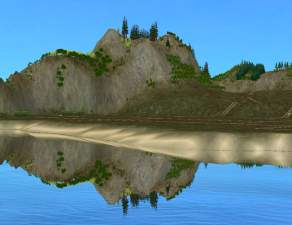 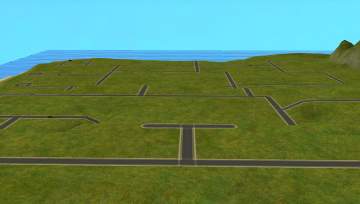 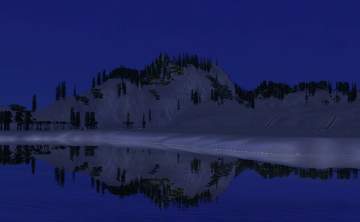 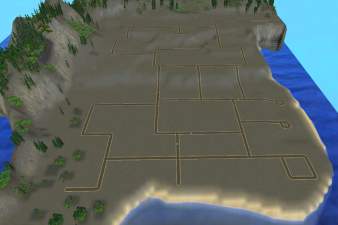 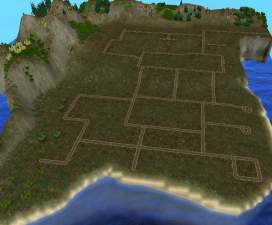 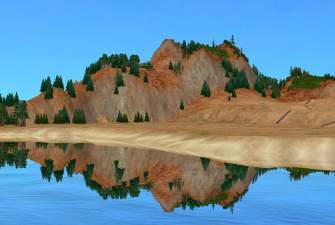 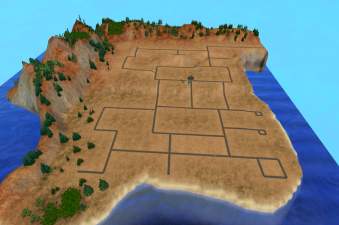 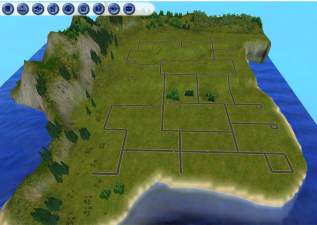 Created by squaretable
View Policy / About Me View all Downloads
Uploaded: 16th Mar 2021 at 10:42 PM
Updated: 16th Mar 2021 at 2:07 AM
A quick upload of my SC4 template, based off of the Isla Segundo one with some fixes like terrain flattening, so hopefully lots will be flat (no guarantees though). The map is split across 3 main height levels, with some 'mezzanine' levels halfway between.

No beach lots are supported, in line with it being a straight crossover between two basegame terrains.

A .sc4 file called CrystalDeserto is the same map without Flora/Decorations. The Bon Voyage trees can be terrible so its good to have the option in case you aren't feeling like rolling dice. To make it use the images rename it to CrystalSegundo.

A camera mod is optional. The road at the height of the map requires it, but 90% of the map does not. I use Tom Duhamel's Enhanced Gameplay Cameras , which were also used to take the screenshots.
The sea uses Voeille's Sea Water Overhaul, which is honestly 10/10 - but works perfectly fine without it.

Here's hoping you enjoy it!
Other Information

Please don't redistribute my content unmodified. Modified is fine with attribution and a direct link. :)

I post miscellaneous stuff of miscellaneous quality on my simblr, Squaretable-Sims - like Olive Specter's house but its just the garden.