by Slipslop Posted 19th Sep 2009 at 2:41 AM - Updated 9th Oct 2009 at 2:57 PM by Slipslop : text fixes, changed thumbnail, changed one of the real pics to a more fitting, added the missing fingerless gloves as seperate download and fixed Peggyzone Male Body link AGAIN 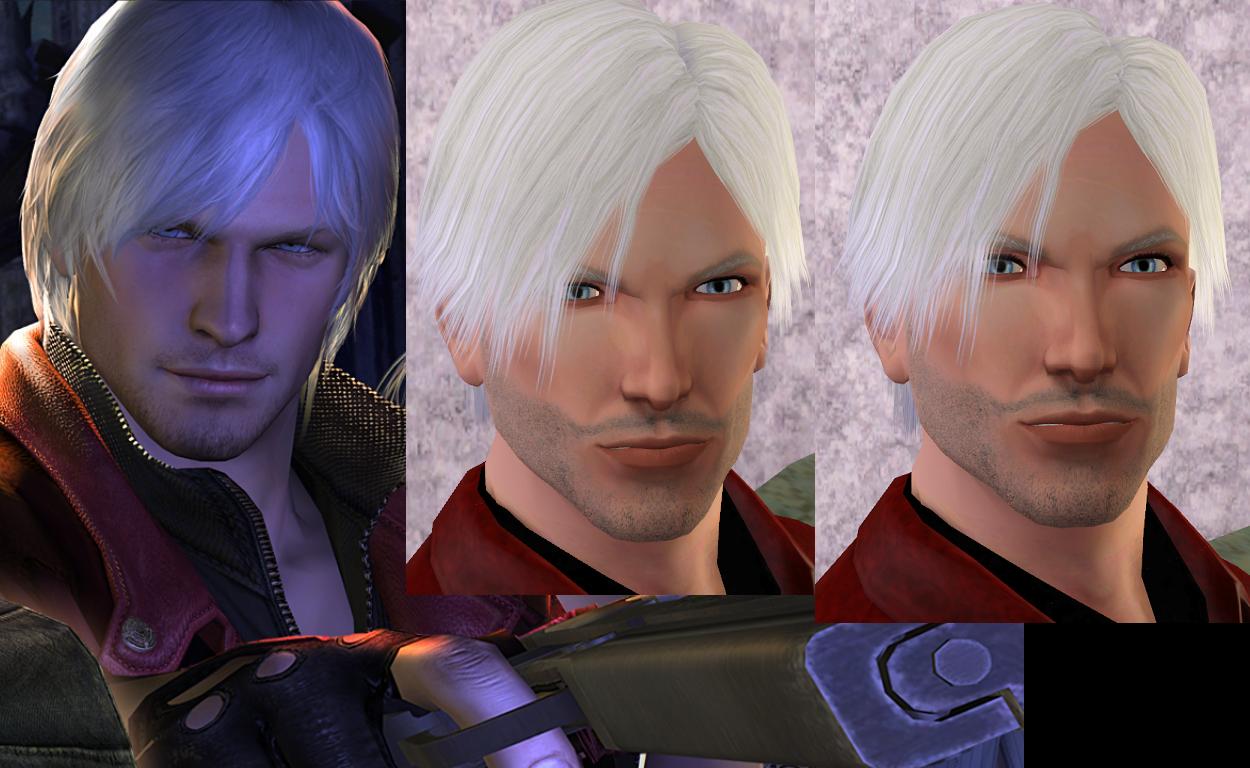 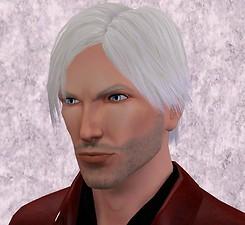 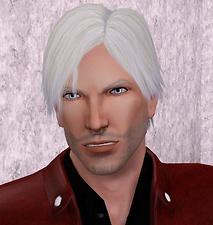 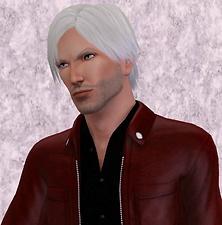 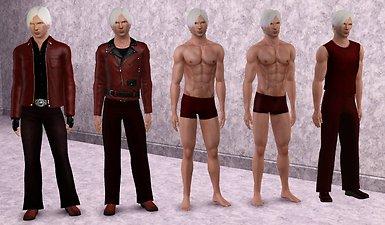 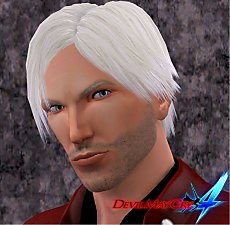 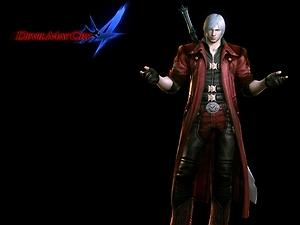 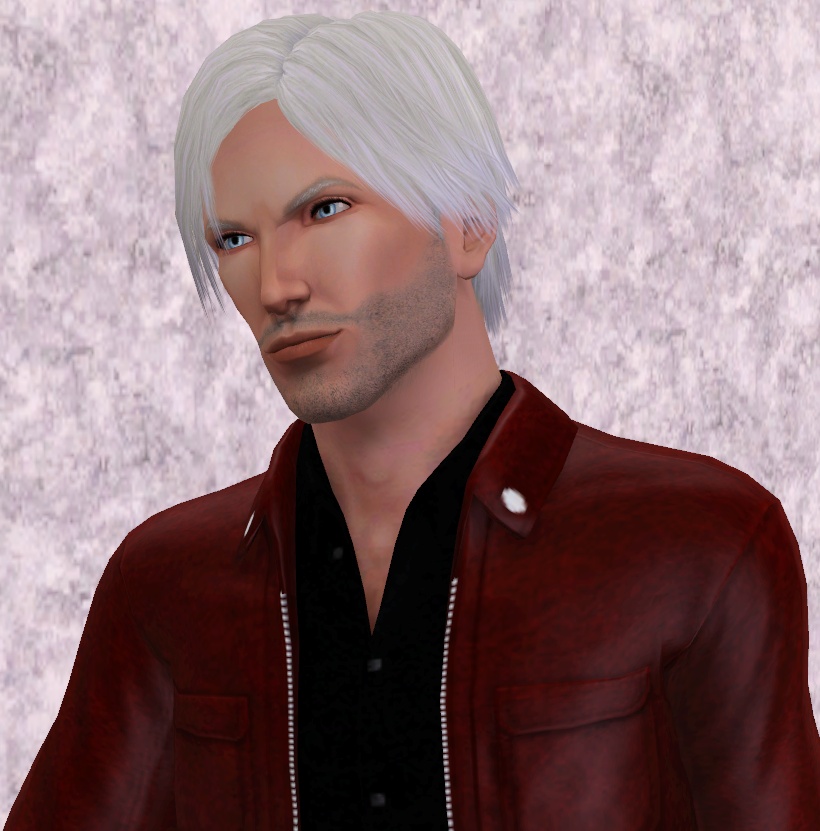 Dante is a mercenary dedicated to exterminating demons, a mission he follows in pursuit of those that killed his mother and corrupted his brother. He is the son of Sparda, a demon of great power that rebelled against the demon emperor and defeated his army. As a result of his demonic heritage he possesses numerous superhuman abilities which he uses in combination with a variety of weapons to accomplish his goals. The character was designed to fit Devil May Cry game developer Hideki Kamiya's vision of a "cool and stylish" man, and his personality was based on the titular character of manga series Cobra. The character has been well received by gamers, and has often been listed as one of video gaming's coolest characters.


For the full into about his character and the game series "Devil May Cry" check out the following Wikipedia links:

As always here are some awesome Youtube HD links with cutscenes from the game, where you see Dante's attitude and how he looks in "reality". Additionally you can see what the plot in this game is all about.

The following item is included in the downloadfile!

I added the missing fingerless gloves "afAccessoryGlovesFingerless_MALE_EVERY_CATEGORY" as seperate download, sorry for the troubles. These gloves are an ORIGINAL Sims 3 item and usually only available for female sims, so i converted them to Male and made them available for every clothing category with Delphy's CTU (CAS Texture Unitool).


--> HOW TO INSTALL:
--> Just put the ".sim" file from the download rar into the
"My Documents/Electronic Arts/The Sims 3/SavedSims" folder.

--> The ".package" files which are included in the download file must be installed correctly to create Dante's unique look. The easiest way to install them is to download Delphy's "TS3 Install Helper Monkey" . Package files must be placed in the automatically created "xxx/Sims 3/Mods/Packages" directory and it should show up correctly.

- Devil May Cry 1-4 is a kickass gameseries, perfect to let off some steam and also full of great characters. Dante is one of my top 3 favorite gamecharacters, because he is simply cool. If you like him i consider to make Nero, Trish, Lady, his brother Vergil or even Credo in the future, so it's up to you