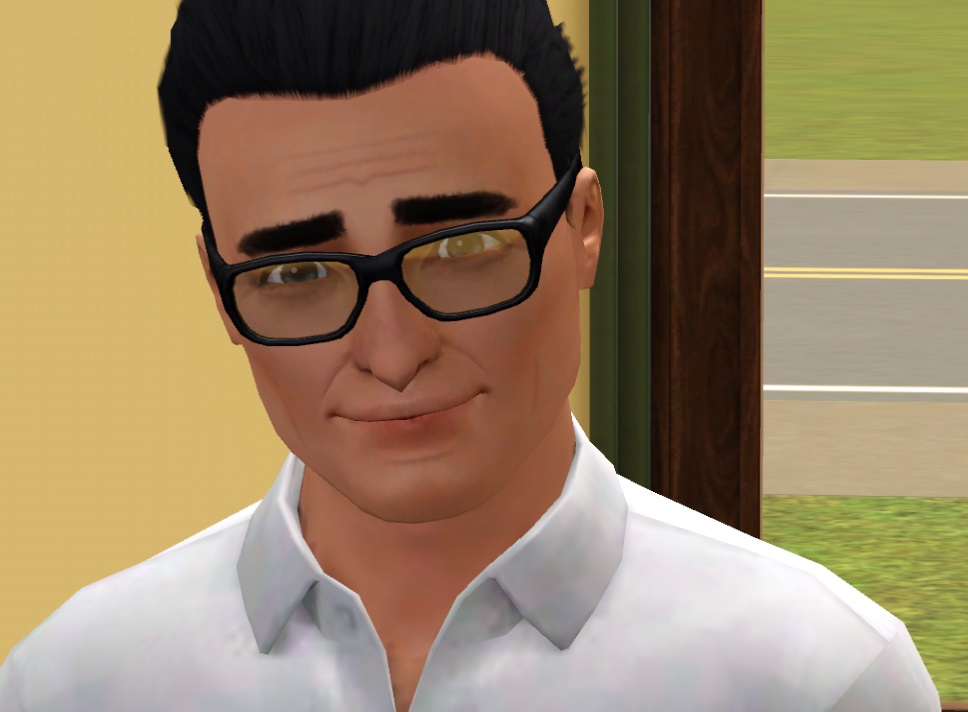 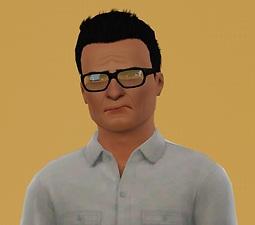 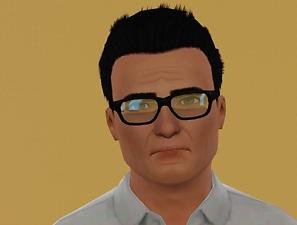 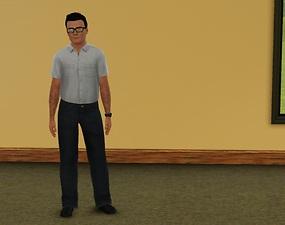 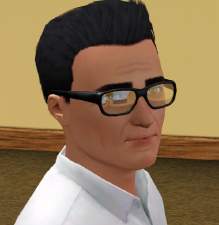 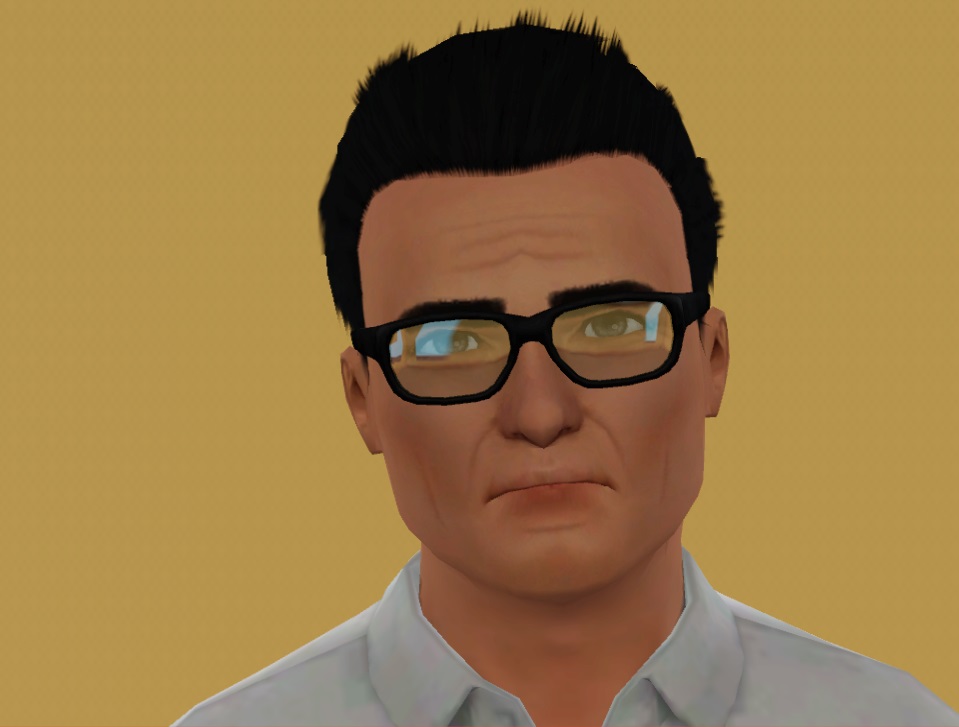 Henry's a fairly average middle-aged man. The kind everyone has known at least once in their life- He loves tinkering, and his tools, cooking on the grill, and works hard at his career. But he can get a bit grumpy- the neighbourhood kids know never to try to talk to him when he's getting the morning paper.
(I apologize for the crappy backstory... thing- I'm really not good with that sort of thing, but it seems a mandatory thing to do, y'know?.)

However, if you have Ambitions, I would recommend switching Bookworm and Frugal with Eccentric, and Ambitious, and changing his Lifetime Wish to Monster Maker, for the full original intent.

In addition, my original intent for Henry, and how he is in my game, was to make him a Werewolf- however, you can't upload a Sim with Occult status, so he has to be human.

Custom Content And Stuff
Henry is packaged with default eyes, skin, and basegame clothing, however, the screenshots do use a few bits and bobs.
- Face- In revised default natural realistic style skin by Navetsea
- Bella eyes by shadowwolf5889

In addition, Henry was created with a slider multiplier of 2x, so if you try to edit his face, keep that in mind.