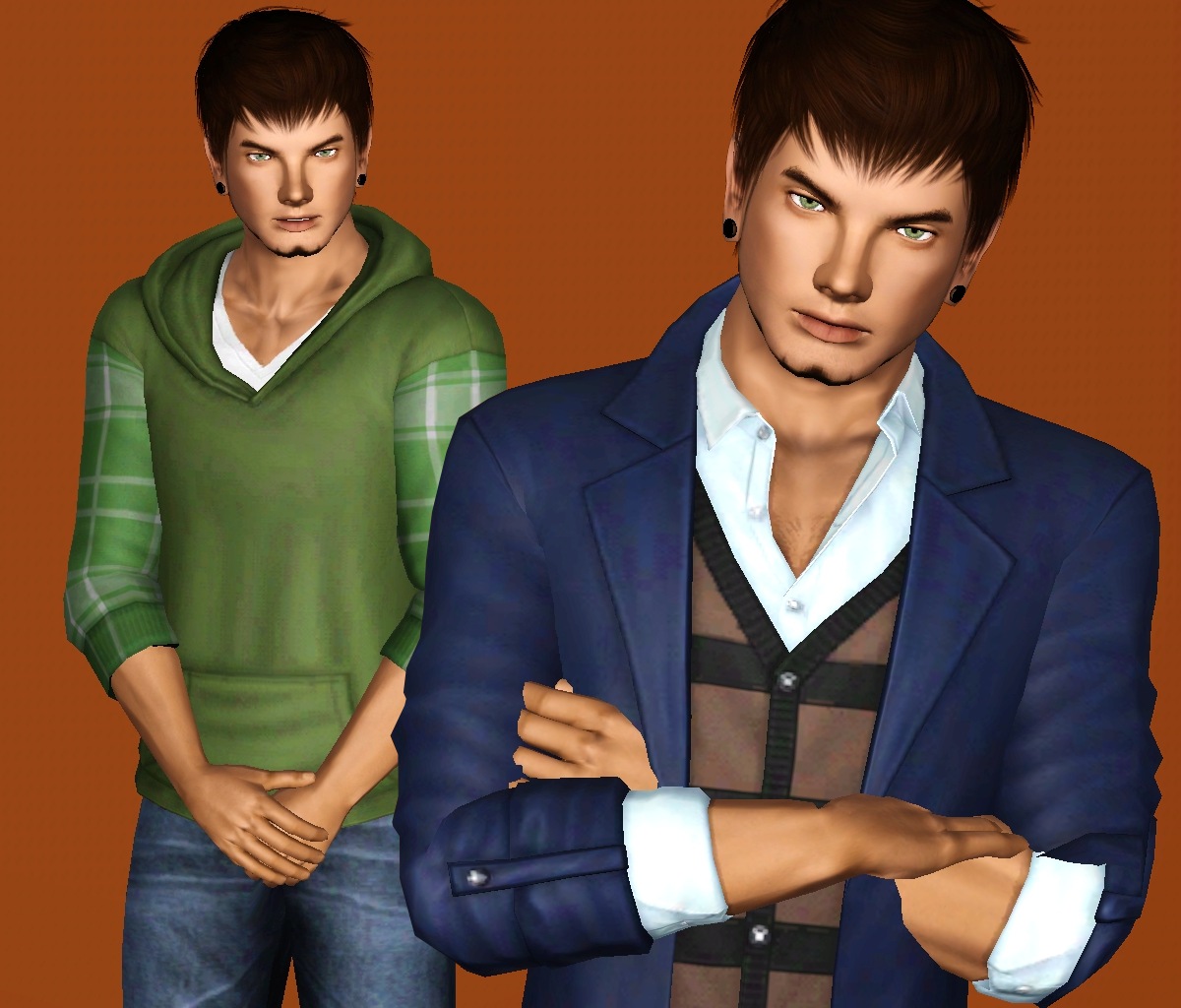 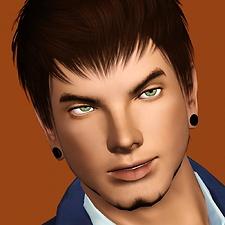 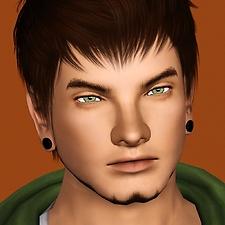 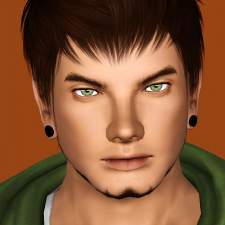 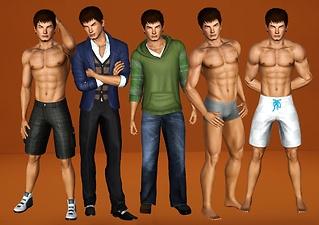 135 Thanks  Thanks     41 Favourited
Dante has seen what no one ever wants to see in their life. He watched his mother die right before his eyes. He doesn't like to dwell on the details, and he doesn't as much anymore. But its memory is ingrained in his brain, it wont ever leave. Now and then, he has nightmares about it, but he has largely put it behind him.

His mother was murdered by a man that he later figured out was the man she was cheating with. She had taken him home with her, she thought that the house was empty. His dad was on a business trip, he was at a sleepover. He had to leave early though. The reason for this he doesn't remember. He remembers hearing noises in his mother's room, and was shocked to see her being beaten by the man. He did not show any decency to at least acknowledge the boy.

No. Shocked and terrified, the ten year old ran away that night. He already has seen what most young boys haven't: violence, hardship. He lived in the ghetto of Chicago. T this day, he still doesn't know how he got up the courage to leave.

Later, his dad had found him and raised him. He never was that close to his father: for him, it was work, work, work. He grew up a lonely child, acting out to get attention.

***
Twenty seven year old Dante is still trying to get over the scars that now plague him. He is definitely a pessimist: he doesnt think life is that great, despite being much better off than when he was a kid. He stays in shape because if he ever sees someone hurting someone else, he wants to be there for that person. He doesnt want what happened to him to plague anyone else if he has something to do with it.

He also is quite the avid reader: he likes to read to escape life. He keeps this a secret however, because his buddies wouldnt understand.

Eyebrows 15 (by Subaxi)
Pants: Stone Island Jeans (by all about style- to the right, second one down)
Contacts (by Breyete)
Default skin (ESkin-nAtural by teru k)
Laplace Hair (Lapiz)
ML Hoodie (by Juliana)
Tifa's Eyebags V3

*The only clothes CC for him are jeans and a sweatshirt. I used items from various EP's for his clothes. Mostly late night, showtime, and formal pants from supernatural.

Ear Lobe Sliders and plugs(by littlecat)
facial sliders (by bella3lek4)
chin cleft (by mybluebook)
Body Sliders (by Jonha)
Eyelashes and its sliders (by sclub)
Make sure to download both the sliders, and the male eyelashes at the bottom of the download page!


Additional Credits:
Thanks so much to all pose creators, and you awesome people in CFF!