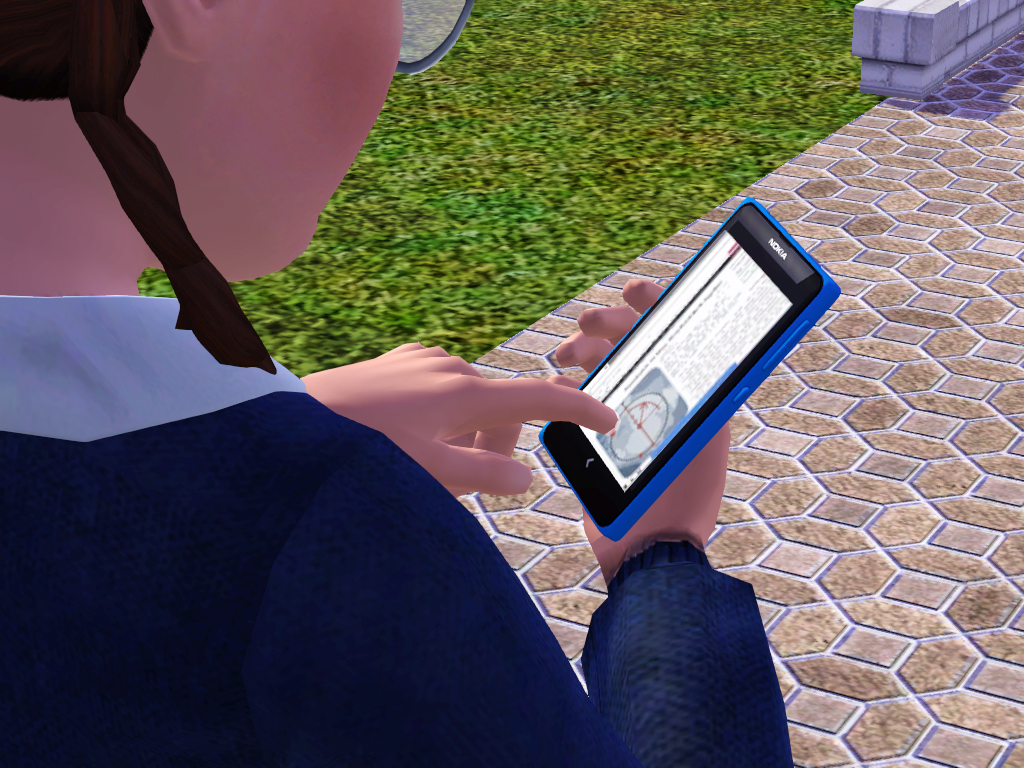 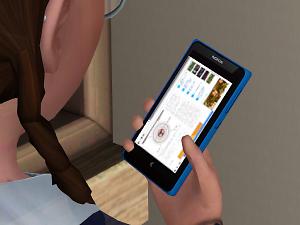 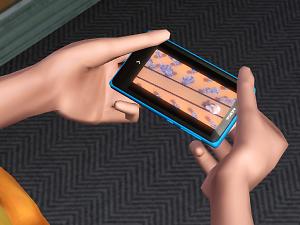 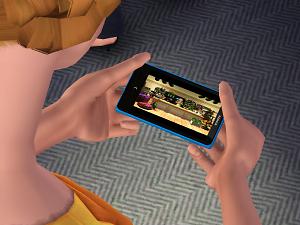 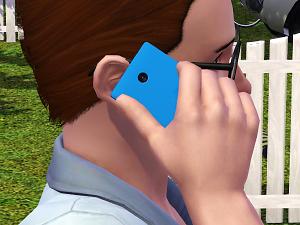 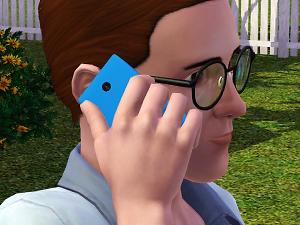 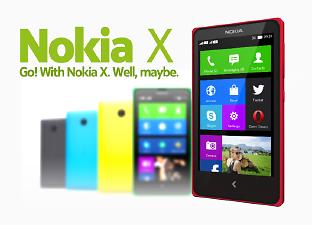 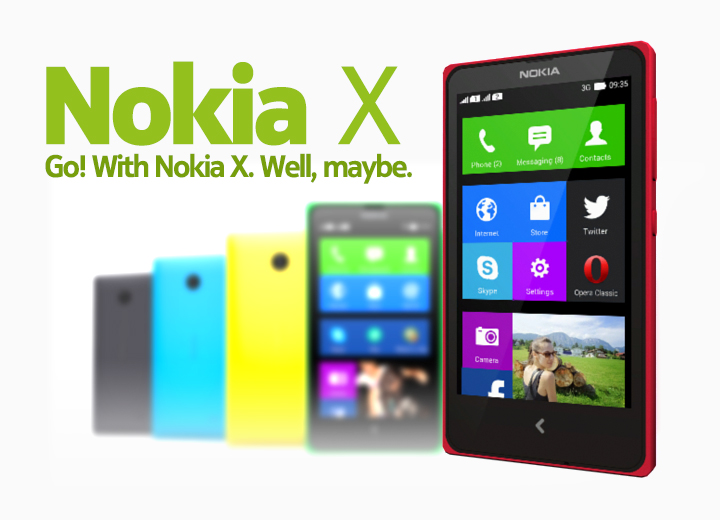 The Nokia X, also known by its codename "Normandy", is a mid-range smartphone developed and marketed by Nokia, running on a heavily-modified version of Android and was released on February 24, 2014. As it is noted for being the Finnish company's first Android device, Normandy was highly anticipated and garnered substantial interest from the media.

A variant with increased memory, known as the Nokia X+, and a larger-format version of the phone called the XL has also been unveiled.

Usual installation instructions, of course (just paste the .package file to your /Mods/Packages directory, nothing more, nothing less), and since this is a default replacement you need to disable any other installed phone mods on your game.

The mod was tested on v1.67, but it should work with earlier and future builds.

UPDATE: It ain't really that much of a fix, but I removed some unnecessary polygons off the model, which was due to a failed attempt at boolean-ing (is that even a word?) the rocker buttons in 3DS Max.

BUGS/KNOWN ISSUES:
I tried my best for the screen effect plane to line up with the phone's LCD bezel, but for some reason the FX joint won't move regardless of whatever X/Y/Z coordinates I use on the _RIG/RSLT entry. It isn't really that noticeable under normal circumstances though, and videos play fine on the main screen mesh as shown on the screenshots.

Additional Credits:
Special thanks to Inge Jones for helping me out on tweaking things, my pals at the American Girl Facebook groups, the Downfall Parodies forum and GTAForums.
Other Information