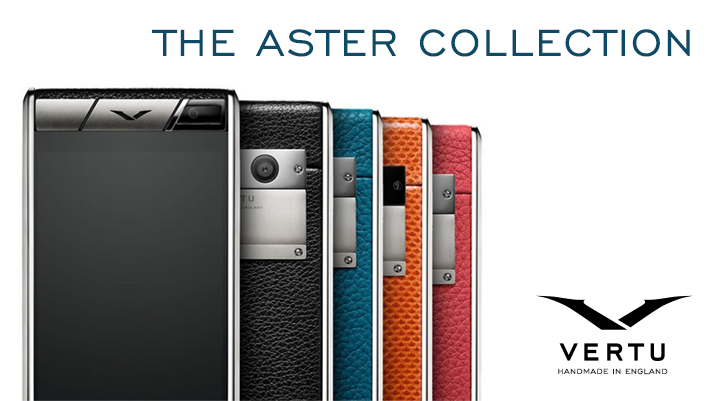 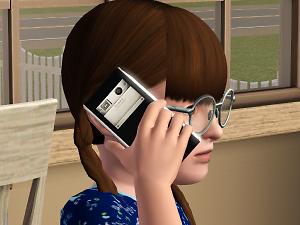 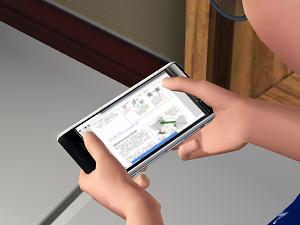 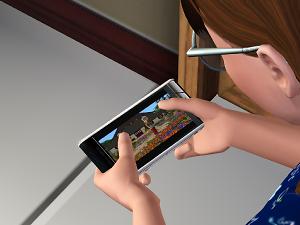 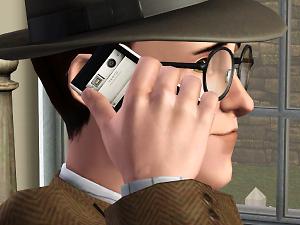 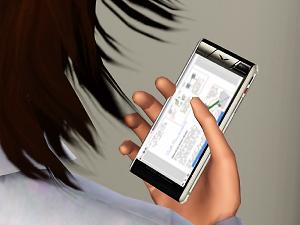 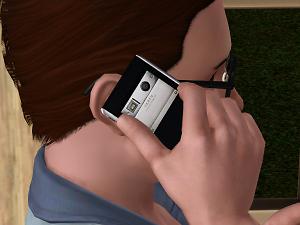 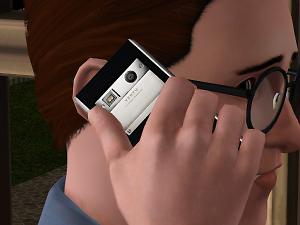 Aster blends an unmistakable aesthetic with uncompromising performance, to create an exceptional object of desire that’s also your passport to a world of exclusive lifestyle experiences.


The Vertu Aster is a slate-format luxury smartphone manufactured and marketed by Vertu in England. Released just a few months after the Signature Touch, the Aster boasts a 1080p display, a quad-core Qualcomm Snapdragon 801 SOC and runs on Android 4.4 "KitKat".

Couldn't resist porting this to The Sims 3, so it had to be done; well, actually I've been planning to do this for TS3 all along, but I went with doing a Sims 2 version first as it's a tad easier. Unlike the latter version, the one for the TS3 will come as a default phone for all Sims - for sure, this would make the Aster's exclusivity kinda' moot as IRL it would be nigh improbable for everyone to have Vertus, but at least nobody cares. Or perhaps the ones they have are actually Mediatek-powered counterfeits. :P

Another issue would that be of the screen effect plane floating and going past the bezel or at times shrinking a bit. It's more of a game issue - blame EA for screwing up on this object and the iPad, as they could've done the same video screen method they utilised for the computer on rendering the phone screens.

As with most mods, just paste the .package file to your Sims 3 Mods folder (usually at My Documents\Electronic Arts\The Sims 3\Mods\Packages), and then run the game. The source zip file is there for modders to tinker with if they're interested in making a fork of this, or perhaps port it to some other game like Garry's Mod.

Additional Credits:
Special thanks to Inge Jones, EsmeraldaF and HugeLunatic for the advice, to my pals at the American Girl Facebook group, Aaron Young, SilentPL and ALMOST610, HardcoreHacker, twjordo, fsebentley and leeh33 of TechKnow, and my mates at the Downfall Parodies Forum.