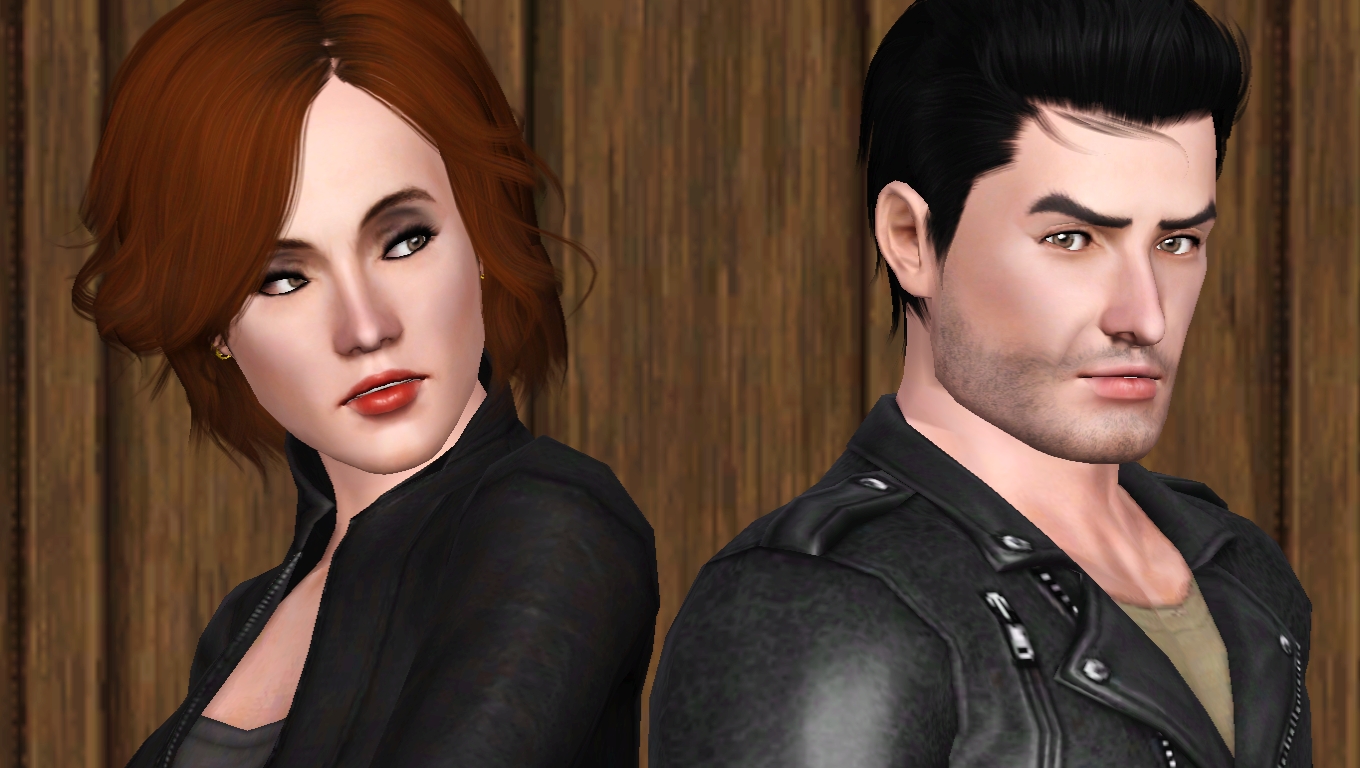 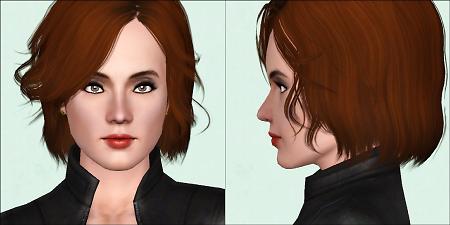 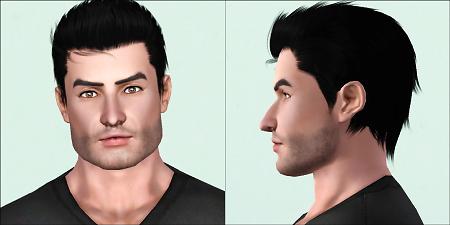 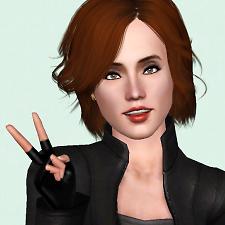 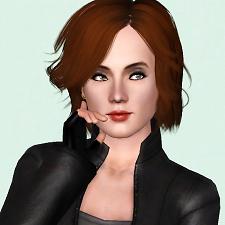 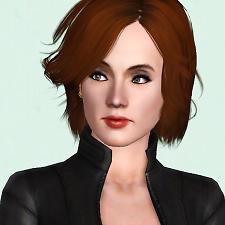 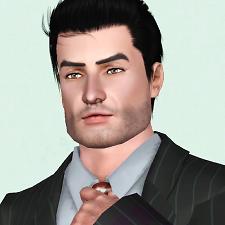 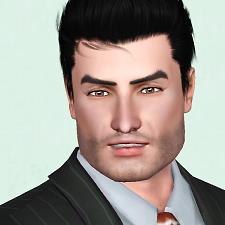 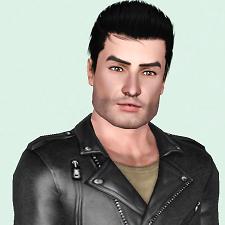 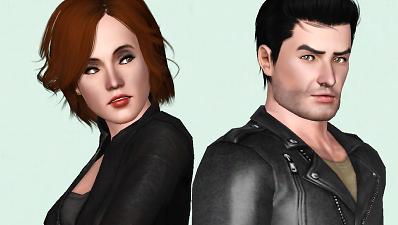 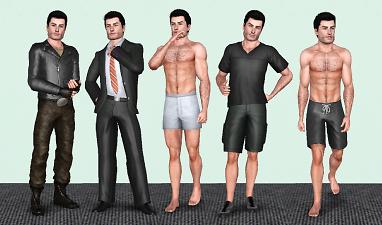 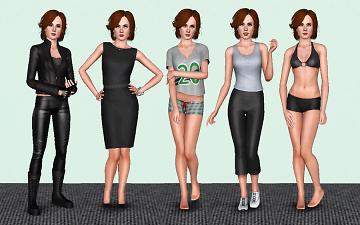 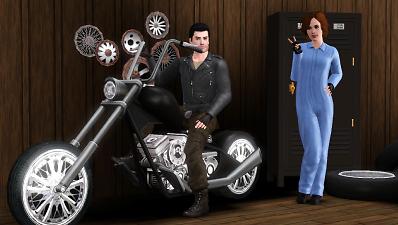 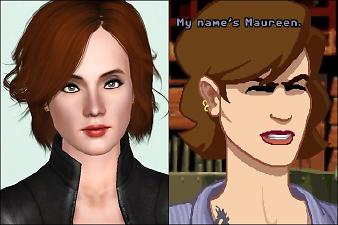 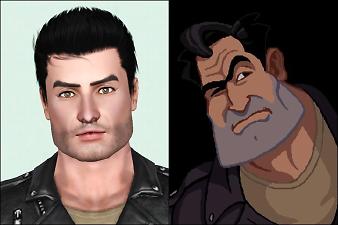 Created by bellakenobi
View all Downloads
Uploaded: 30th Apr 2015 at 2:50 PM
When I had a very very old PC (and that wasn't long ago), I've spent hours playing Full Throttle. This game is one of a typical "point-and-click" games from the 90's, which uses the SCUMM adventure game engine, features Mark Hamill as one of the voice actors, and being a LucasArts game, it has some references to Star Wars.

And around one year ago I've decided to create the two main characters, Ben and Maureen, in Sims 3, in a more realistic look (i.e. no huge jaws or closed eyes). Then I just abandoned them stored on my sims bin and now I've decided to work on them again, and here they are :D

And while I was looking for Full Throttle pics, I found out that Esmeralda had already created Ben for Sims 3 (and this is kinda cool because I had always *that* feel of "I'm the only one who knows that")! 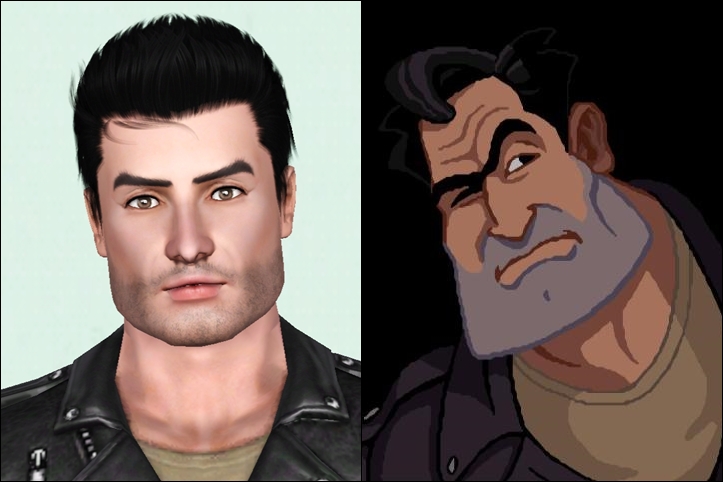 Nothing comes to be revealed about Ben's life before The Polecats. He was the Vice-Leader of the gang before Father Torque's retirement.
Even having "trouble with the law in other counties", Ben is the hero of Full Throttle, who "bravely saved Corley Motors, the last great motorcycle manufacturer, from ruin." 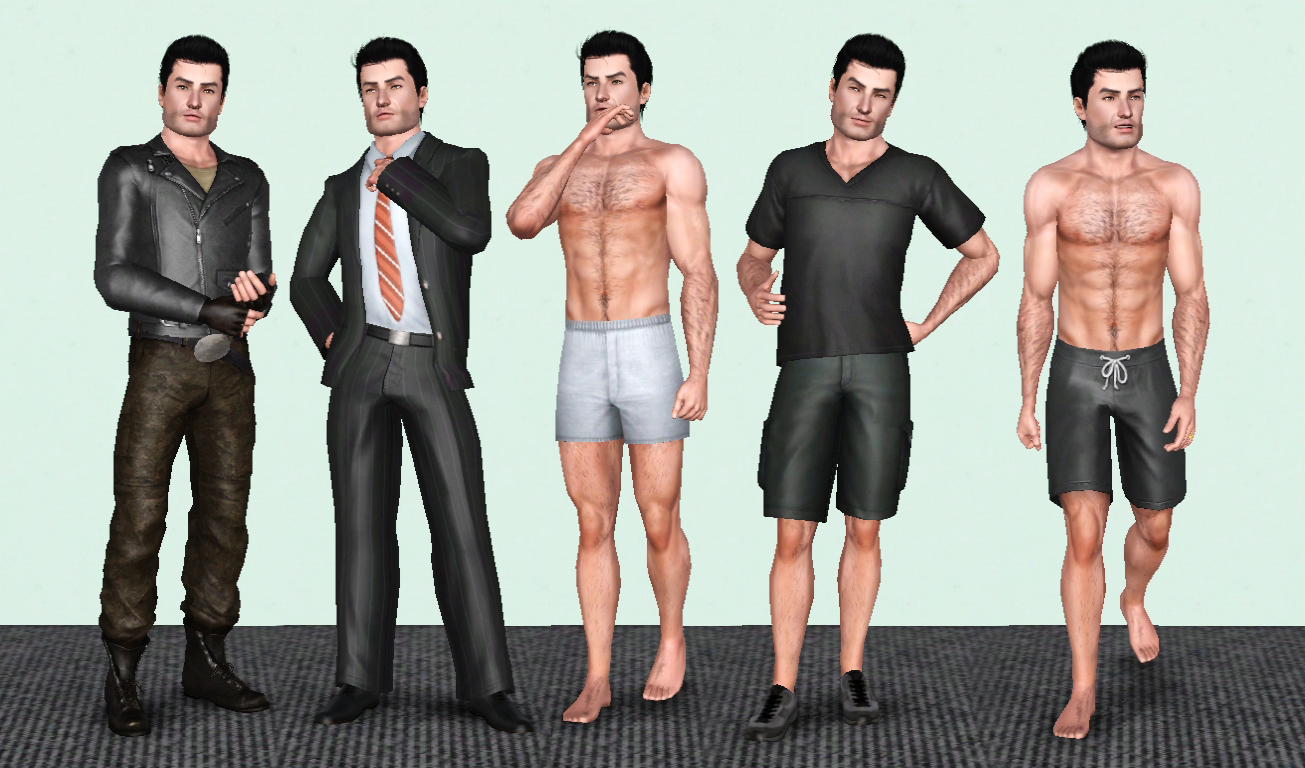 All the other clothes are from base game 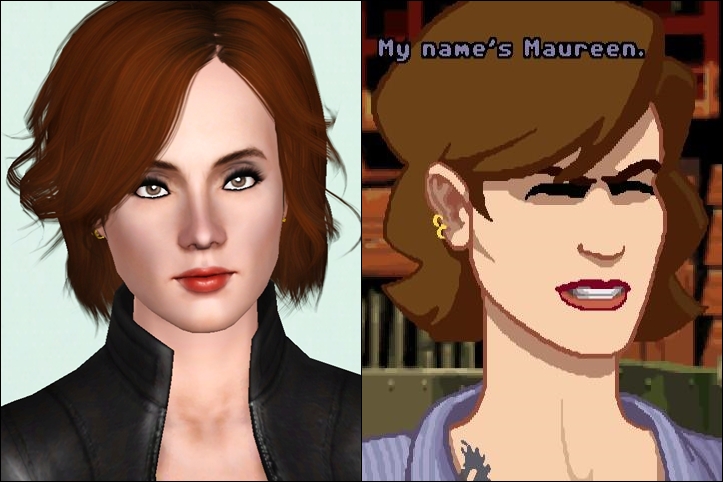 Maureen Corley, known as "Mo" by her acquaintances, is the illegitimate and only daughter of the CEO of Corley Motors, Malcolm Corley. She was raised away from her father and mother.
A mechanical genius, she rebuilt her first carburetor at age of four. Together Malcolm and Mo built a vintage hardtail one summer, but he eventually left her alone because of the suggestion made by his right hand man in Corley Motors, Adrian Ripburger. Malcolm still let her secretly enter the Corley Factory to help her father with bike designs. He used to call her the "Diapered Dynamo". 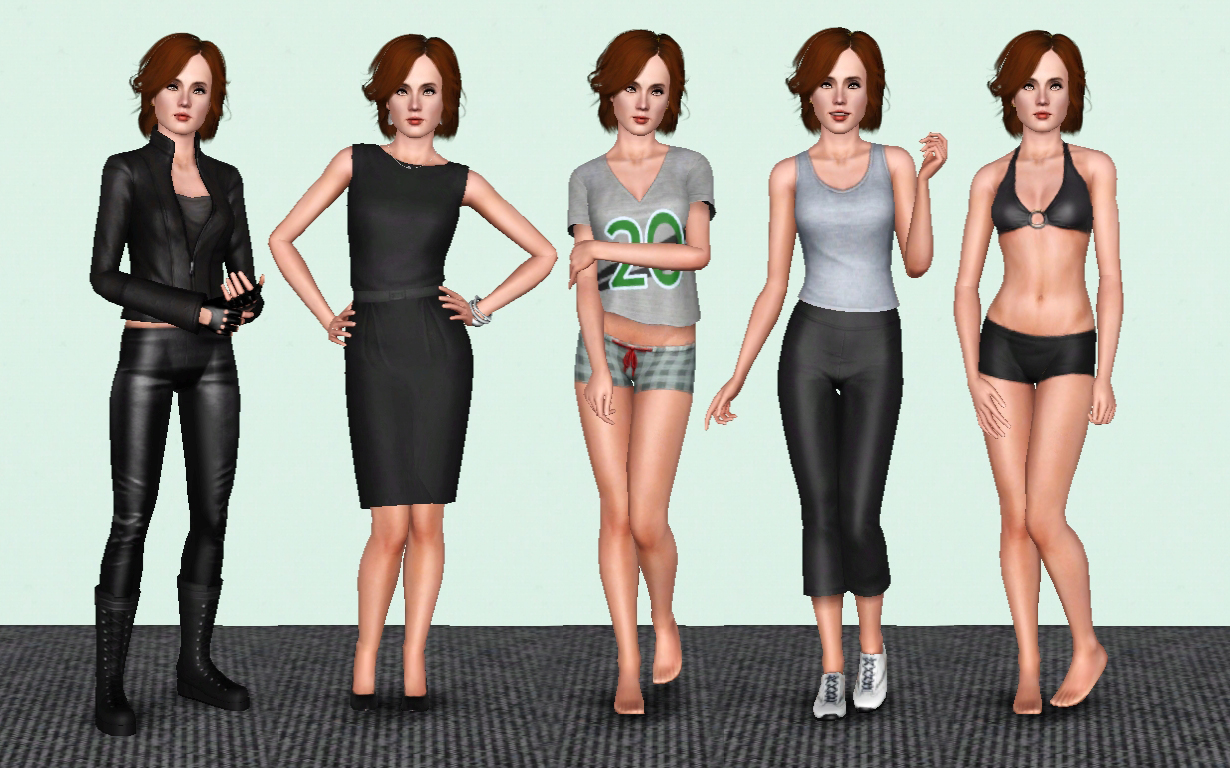 
Important: Ben and Maureen are packed with DEFAULT skin, listed above.

Additional Credits:
Thanks to @SimmyRN and to @Tigerdyhr, who helped me at the Creator Feedback Forum;
To all the creators of the poses used in the screenshots;
And to HP for her great "Making Sims in TS3" tutorial.
Archive: Ben (Full Throttle).rar
File: Ben from Full Throttle by bellakenobi.sim