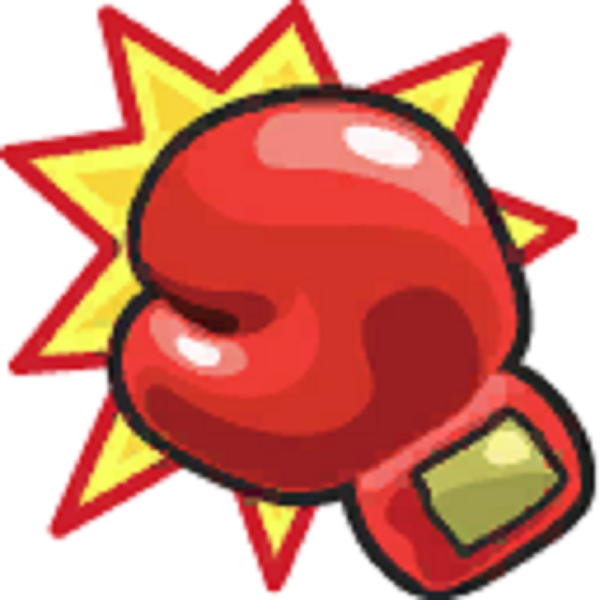 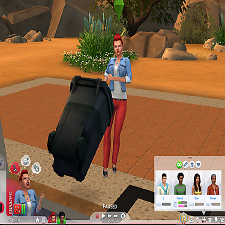 199 Thanks  Thanks     49 Favourited
This mod adds a new custom trait to the Emotional category- The Violent trait!
This doesn't mean your Sim will beat up other Sims, though it does mean your Sim might be rather mean to anyone and everyone they meet!

Violent Sims are almost always angry and become angry easily. They'll also act out on angry emotions more often, such as yelling at other Sims and kicking over trash cans! 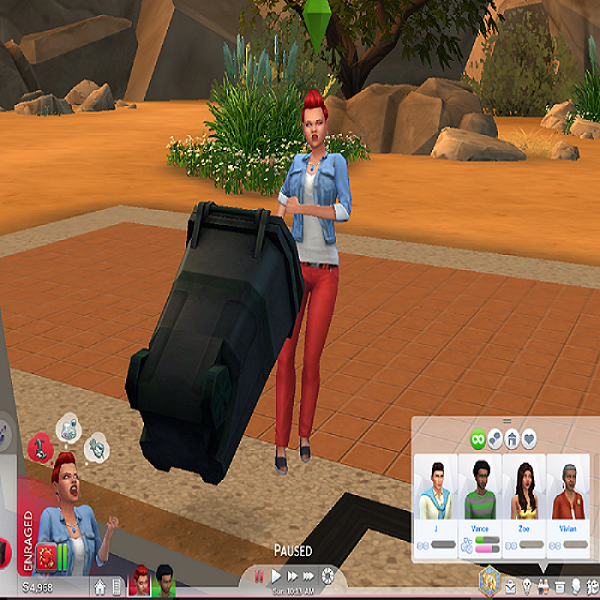 They can cause other Sims around them to become sad and angry because of their own anger.
Instead of becoming uncomfortable with their surroundings, they become furious!
So, what's the difference between this and the hotheaded trait?
Well, first off, the Violent sim is ALWAYS a little angry and is MUCH, MUCH more likely to act out on their angry emotions. This package also includes proximity buffs that cause other sims to be sad sometimes when hanging out around this sim! It includes two sad proximity buffs: "I'm hurt..." and "How Mean!"
This trait also includes a few whims such as "Kick over a garbage can" and "Insult Someone's Face" for your amusement!

Beware the rage of this Sim!

Side note: You may want to be careful about making this Sim extra angry because Sims have died to the anger of this trait!


Also, please tell me of any glitches! I'm really new to this modding and the program I use (in the credits below) and am unsure of how everything works! I will try to fix anything that goes wrong, however, to the best of my abilities!

Credit to Zerbu's Mod Constructor for helping me create this!