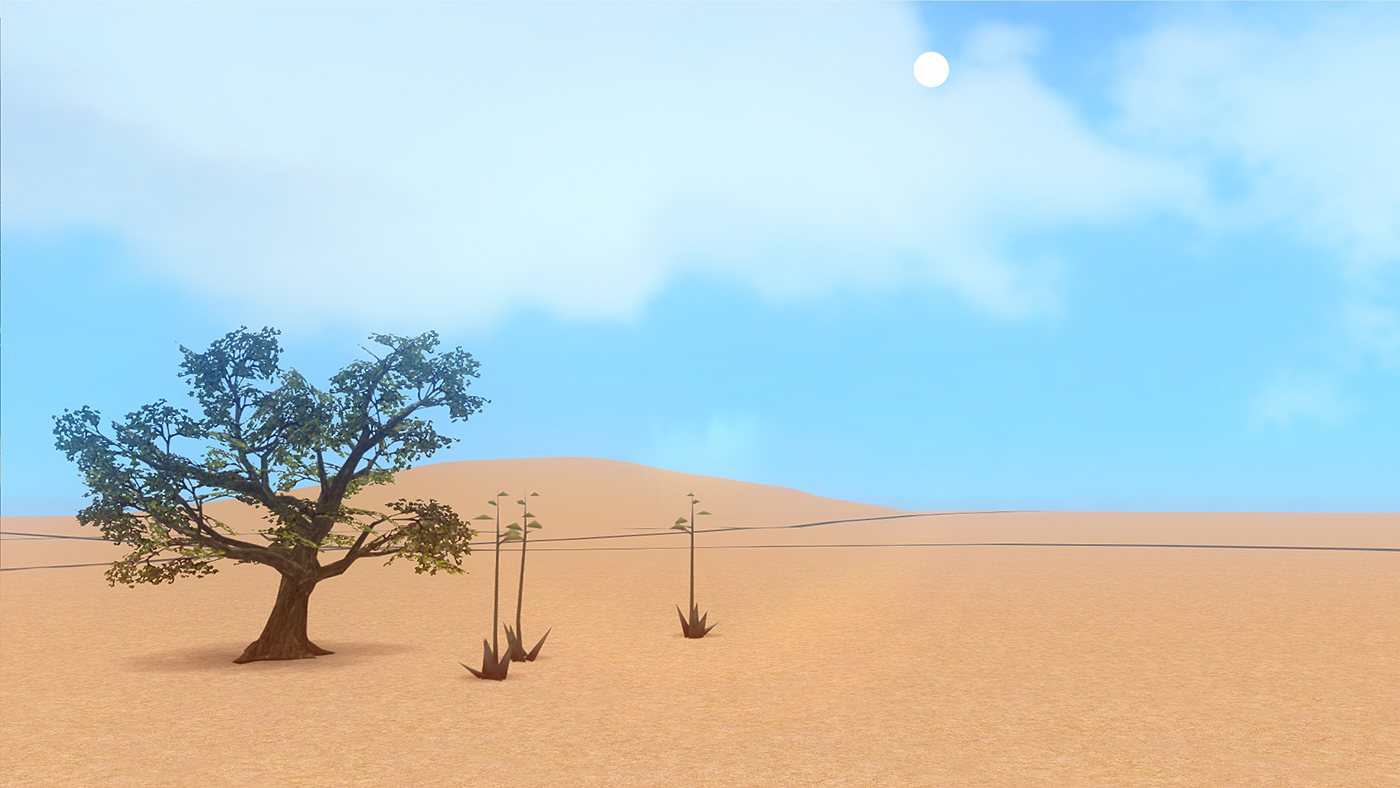 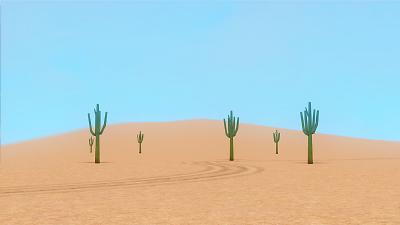 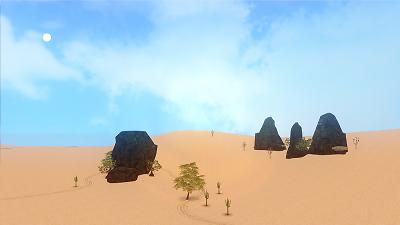 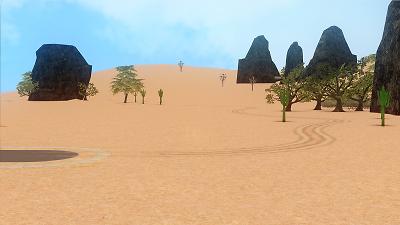 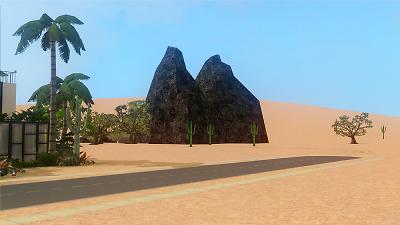 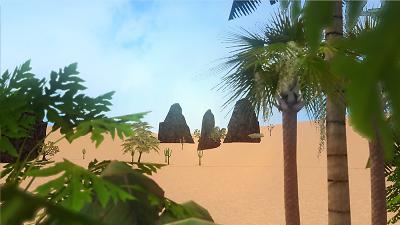 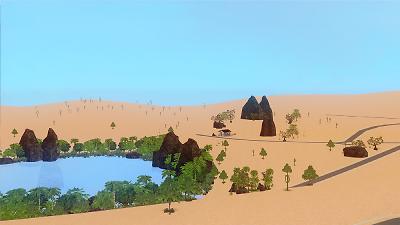 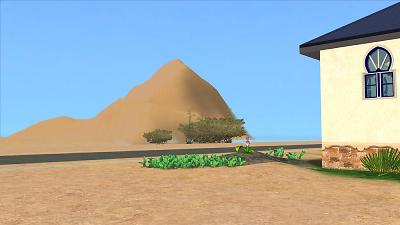 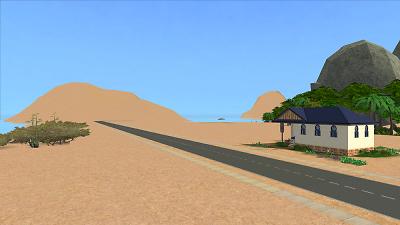 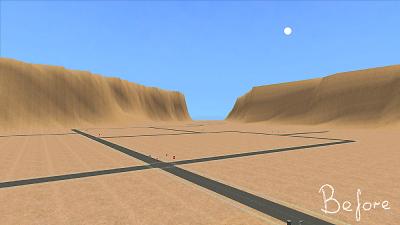 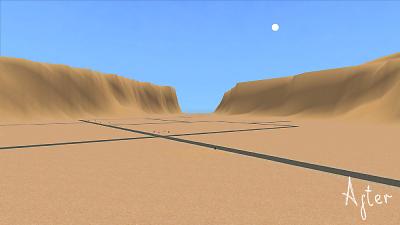 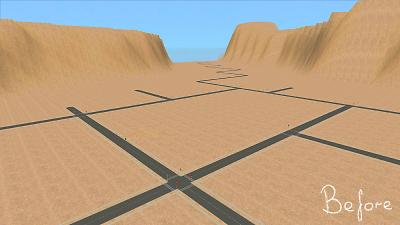 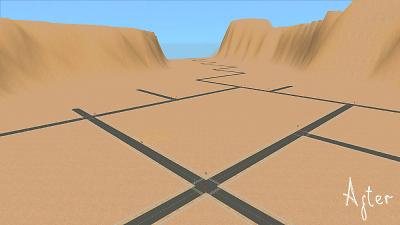 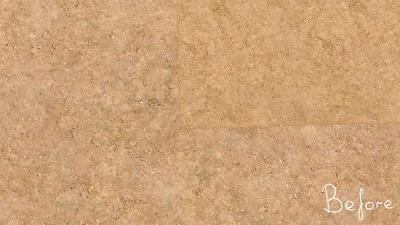 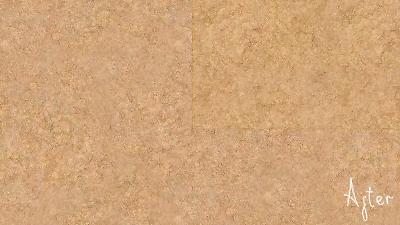 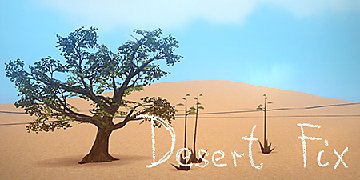 319 Thanks  Thanks     89 Favourited
Were you ever annoyed by the look of the desert texture in the lot view? By the fact that it’s so obviously repetitive and has weird light stripes? I was, so I decided to fix it. My replacement looks smoother and doesn’t have stripes, and I made it 1024x1024 instead of 512x512 so it looks better on the boundary between the playable lot and the rest of the hood. Texture is Maxis, I just edited it. It replaces lottexture-canvas-desert only, the roads and hood textures are untouched, as I quite like Maxis desert.<br>
I used the post processing mod by Pine in some pictures, but I also included a few without any visual overlays.

Known bugs:
None. It’s a texture replacement, so I don’t think it can cause any issues.

Conflicts:
Any replacement for desert textures will conflict with this fix. But if you use a replacement, you don’t need the fix, as it’s for the Maxis texture only.