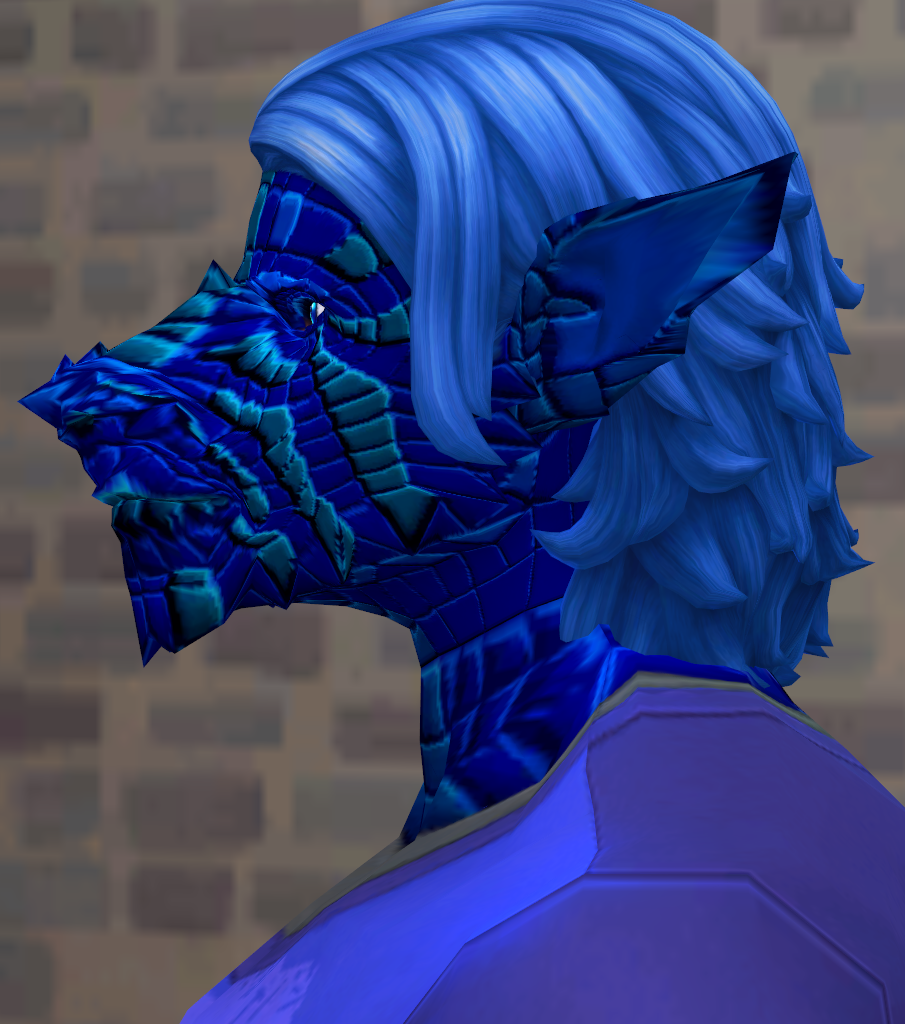 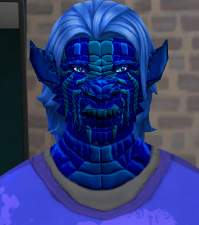 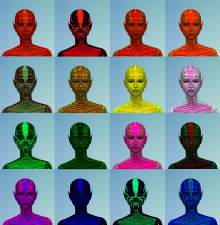 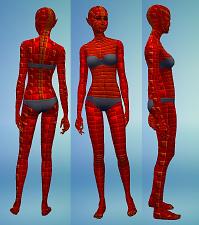 38 Thanks  Thanks     24 Favourited
This is a Maxis Recolour which means that it is a recolour of an item that already exists in your game. Please check the Expansion pack requirements to see which game pack it recolours.

It's found in the Nose category of CAS, and is able to be used by all Occults/Human sims. And, changes the sim's appearance to look a bit lizard-like with "scales" jutting out(think hairy bush viper).

And, expect some clipping or mesh issues on some hairs/accessories. Since the mesh alters the face to an extent.
-----
The 16 Alien Lizard Skins work like the skintones in the game.

All 16 Skins share the same texture across all ages and genders.
Essentially, they are recolors I made into 16 Skintones.

Being a kind of replacement for the existing EA/Maxis Alien skins in the game,
they generate more often than not.

When a new alien is spawned in the game, it will choose a skintone from the list below.

This mod does not replace the existing EA/Maxis Alien skins in the game, they are still there.
However, they are less likely to be seen on newly generated Aliens while playing.

This results in Reptilians living amongst the sim population, and on Sixam.

I made this mod with CmarNYC's TS4Skininator, a program you can create default replacements of skin in the game,
or, make completely new skins if you desire. This package files, and genetics would not exist without it!
http://www.modthesims.info/download.php?t=568474

I also drew up the Textures with the help of a skin UV supplied by orangemittens at the Sims 4 Studio forums.
http://sims4studio.com/thread/243/s...xture-templates

I highly recommend these resources to people that want to create their own custom skintones in the game.