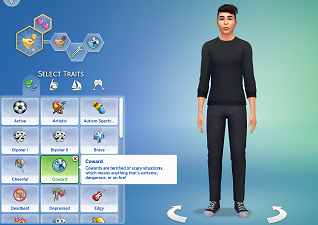 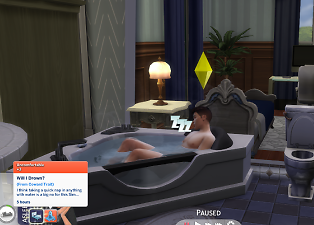 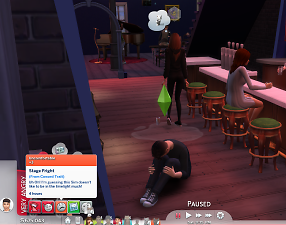 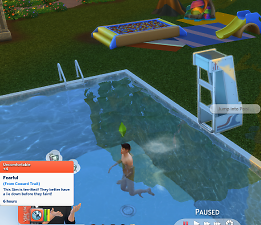 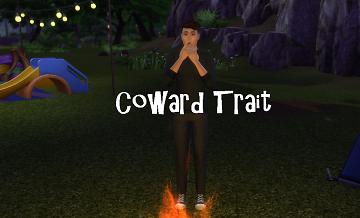 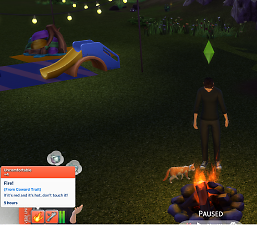 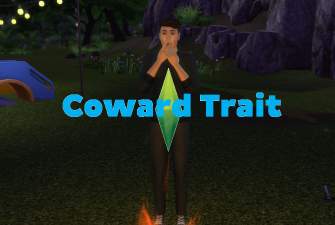 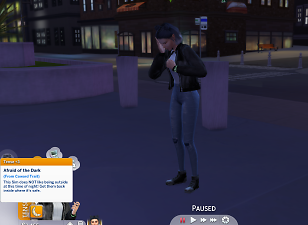 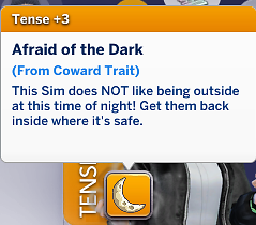 Update 21/02/18 ~ Toddlers and Children can now have the Coward Trait, just replace the old file with the new one

This trait is made to contrast with my Brave trait! (Thanks to emile20 for the suggestion!)

Sims with this trait; Also gains a +3 Uncomfortable Buff when sleeping in baths/hot tubs and singing; If you have the City Living expansion pack, then Sims who perform any singing interaction will gain a +3 Uncomfortable Buff; Sims also gain a +3 Tense Buff when they go outside after 7pm (See Thumbnail Gallery.)

Cowards are terrified of scary situations, which means anything that's extreme, dangerous, or on fire!